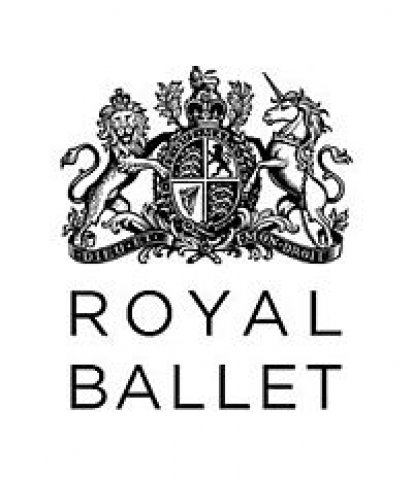 The Royal Ballet Company-based choreographer Kenneth MacMillan, is one of a few British choreographers that has introduced the blending of classical ballet in the modern dance era with filmmaking techniques familiar to movie audiences; with great success.

The other choreographer is the bold and daring Mathew Bourne, of “Swan Lake” fame and his company of all male dancers portraying ‘the swans’ in traditional, classically mounted productions that toured across America over the last several years.

Boasting successful productions on their resumes, British filmmakers Michael Nunn and William Trevitt, brought their groundbreaking production “Romeo and Juliet” – as a ballet/movie without dialogue – to worldwide film audiences in 2019.  Their movie is engagingly accompanied by a glorious score written by Russian composer Sergei Prokofiev.  MacMillan’s wonderfully inventive choreography is performed by an inspired cast of more than thirty dancer-characters, is the key element that drives the soaring music and appealing dance sequences taking the audience back to colorful Verona Italy, of 1595 A.D.

Ballet is not normally my beat.  I’m a theatre and film critic. But I know a genuine, special, creative work of artistry when I see it.  So, hold on before you decide to switch channels from the opening scene of the PBS “Great Performances” presentation of “Romeo and Juliet (R & J) when and if this terrific production becomes available again on PBS.

As long as this pandemic has most of us quarantined in our homes we are free to choose and explore other entertainment options. Perhaps, it’s time to cultivate our classical side of ‘fine art’ options.  For a change, instead of watching an NFL or an NBA game, or worse, some old game show reruns; remember everyone has a story to tell. And no one wrote stories as profoundly affecting than the Bard of Avon.

When William Shakespeare, the greatest writer/dramatist in the history of the English language, put pen to paper to write, the results were often individually as well as societally, life altering as was his tragic love story and fate of two young teenagers: Romeo Montague who was 16 and Juliet Capulet who was just 14.  That’s very, very, young by today’s legal and social standards.  However, in 15th century Verona Italy, the average life expectancy was a little over 40 years of age.  Their tragic, star-crossed, story that captured the hearts of millions over the centuries has been called “the greatest love story ever written”.

Whether one is into ballet or not, this new blending of two celebrated art form disciplines – dance and film – has opened the way to viewing and appreciating not only the gracefulness and precision of ballet but the magic and unlimited range and power of the movable movie camera with its close-up advantage that is denied to fixed performing space venues.  “The Red Shoes” movie of 1948 exposed the world of ballet to a wider audience and everyone has benefitted from its success.

The solid corps de ballet cast of performers numbering over thirty, gives one the same touching and poignant experience that the stage musical and subsequent “concert readings” and TV anniversary presentations the musical  “Les Miserables” gave to its audiences over the last 30 years.  Despite the   large cast of ”R & J” there are always standouts.  Marcelino Sambe as Mercutio and Matthew Ball as Tybalt, set the Romeo and Juliet story in motion as the feuding Montague and Capulet families who constantly quarreled publicly, must now deal with the deaths of Mercutio by Tybalt and Tybalt by Romeo, just hours apart.

Thanks to the stunning architecture of Budapest, Hungary, where “R & J” was filmed Nunn and Trevitt have come up with a winning hybrid combination of ballet and motion picture format.  Tt’s a richly textured movie with tons of details, authentic-looking gorgeous costumes and many poignant moments that stick with one, despite the fact that there is not one word of spoken dialogue throughout its 90 minute running time.  It’s a breakthrough method of how one can now enjoy the ballet without having to squint at the stage through one’s aging eyes from the balcony.  Perhaps, all ballet’s someday will be presented in this manner.  Until then, make sure you see this production the next time it screens.