NAT by Verlon Brown at Theater for a New City

Directed by Rome Neal at Theater for a New City 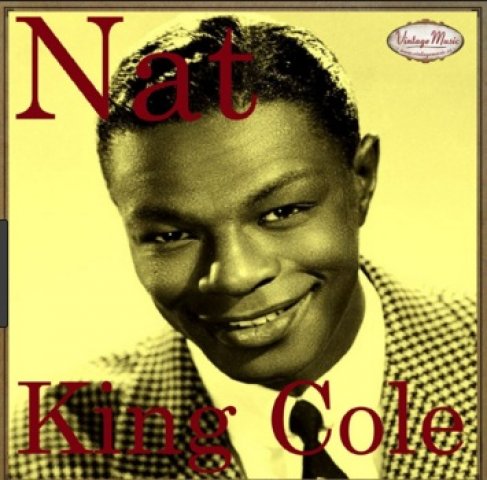 NAT at Theater for a New City

New to the professional stage, Actor/Writer Verlon Brown brings the life of an extraordinary man to Theater for the New City, under the seasoned direction of Rome Neal. Neal's one man show in Laurence Holder's Monk has seen several revivals in the off off Broadway, off Broadway, national festival, and international circuit since its debut in  2000.

This one man show highlights the life and music of a performer whose music still holds its own in the worlds of jazz and pop and have become American standards, Nat King Cole.

The inclusion of an offset/onset trio with musicians bassist, Alexander Talarico, drummer, Michael Hojnacki, and  saxophone Baptiste Horchoile give depth and atmosphere to the piece. The executive production manager, Carolyn Adams has brought together new and seasoned talent for the showcasing of  Verlon's  performance. TNC set designers Mark Marcante, and Lydia Colon have created an evocative setting utilizing the stage to reflect aspects of Nat Cole's life.

Although the joy of Nat Cole's music continues to resonate with listeners today, it may be difficult for today's audience to appreciate the extra-ordinary social context in which a world-renowned singer could be denied a room in a hotel in which he is performing.  A world in which the top selling recording artist at Capitol records was assaulted on the stage in Alabama by racist thugs, and whose Hollywood home was vandalized with KKK symbols. Can we envision how a television show with high viewer rating could close due to lack of sponsors because of the race of the performer?

This was the social context in which the marble voiced crooner asked America to learn to love and be loved in return.

Nat Cole was not simply a pop music sensation, but was a top-quality musician, and a man of personal grace and intellect. Although he was not an 'activist' in the civil rights struggle of the 1950's/60's, he was very much part of the Hollywood performers, such as Frank Sinatra, Eartha Kitt, Sammy Davis jr,. Mel Torme, Et al.  who made integration of music and film an active part of their contributions.

Rome Neal exhibits a sensitivity to the relationship of the man and his music and allows Brown to inhabit Cole as he steps forward to sing his well-known pieces, including one in Spanish.

Nat Cole got his material from every source; the works of professional and amateur song writers alike were incorporated into his repertoire.  He sang in Spanish as well as English and made three albums primarily for Latin American audiences who adored his work.  Cole's dedication to his work was spirited and profound.  We see his refusal to stop performing through the failing health of his last year. An inveterate smoker, Nat Cole died of lung cancer at the young age of 45 having left us all with an unforgettable legacy.