The Ojai Music Festival Is Now 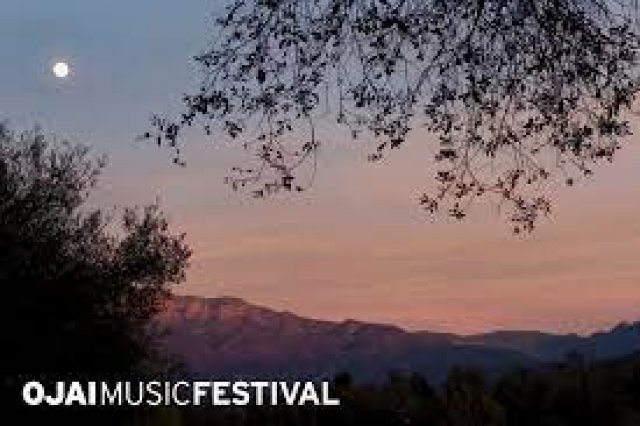 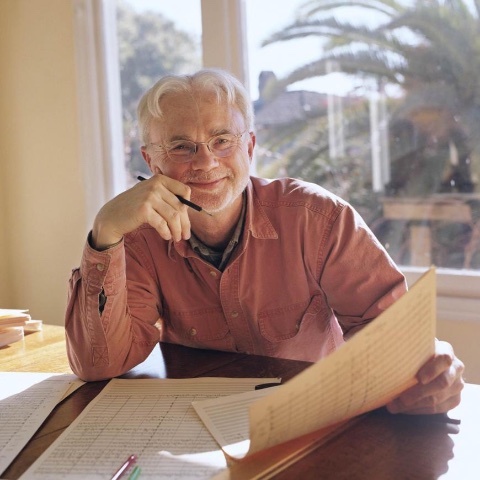 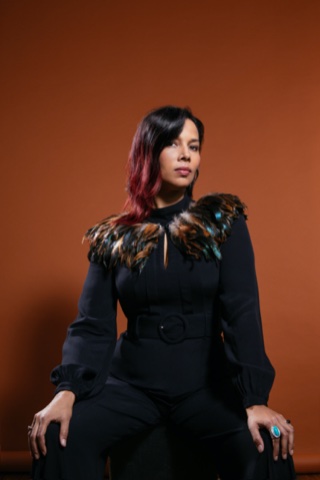 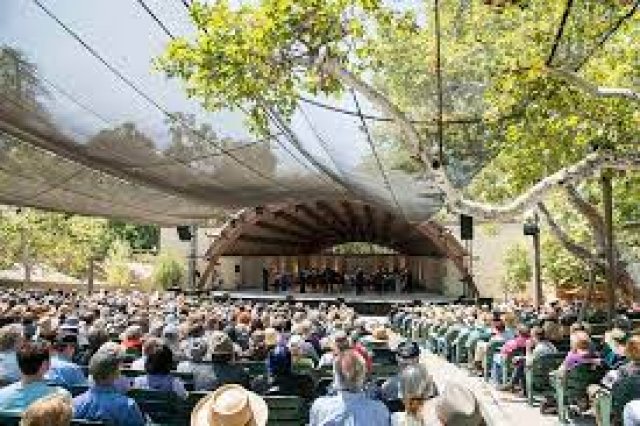 The annual Ojai Music Festival is arguably the most exciting music event in this country.  It “monitors the everchanging mood and directions of our musical atmosphere.” A challenge to be sure. A challenge which is richly met and then some.

The notion this year, floating in the pink light that bathes the Ojai Valley, is that all music is now.  While this may take a moment to grasp, performance of any music happens in the moment.  Performers and audience alike take it in, the more deeply they inhale, the more satisfying the experience.

John Adams was music director for the 2021 homecoming. He had first directed the festival in 1993. The new artistic and executive director, Ara Guzelimian, fought with the composer to include his own music. He succeeded in convincing Adams to include the spirited Book of Alleged Dances on the first night, and to conclude the concert with Rhiannon Giddens singing Kitty’s aria from Dr. Atomic and “I was looking at the ceiling and then I saw the sky.”

The inclusion of Giddens throughout the festival was a masterful stroke. Currently all arts institutions are trying to make the case for diversity on stage. Some worthy efforts land awkward and obvious. Giving Giddens, the new artistic director of The Silk Road, an evening to present herself, a veritable potpourri of ethnic mixing, including African American and Native American, was perfect.  She more than merits her rising star.

Clearly committed heart and soul to giving credit where credit is due, Giddens told the story of Alberta Hunter, who wrote "Nobody Wants You When You’re Down and Out”, a song often attributed to Eric Clapton. Unable to support herself as a musician, Hunter lied about her age to get into nursing school. After thirty years as a nurse, (and very late retirement after she was casting herself as a decade younger than her actual years), she returned to the music circuit, cutting a compelling figure. Giddens sings Hunter’s song with passion and conviction, giving full credit to the creator.

A striking case for music being now was made by the Icelandic pianist Vikingur Olafsson. Adams had met him during a three months stay in Europe and was captivated by his pianism and his programming.

In the first part of his solo concert, Olafsson played in succession the work of Jean Philippe Rameau, Claude Debussy and Philip Glass. Olafsson's touch is delicate but his ideas emerge clearly. Debussy himself was captivated by Rameau. He wrote that Rameau had captured space and time to make his work seem contemporary. Glass so admired Olafsson’s performance of his own Etudes, written to improve his personal technique, that he invited Olafsson to tour with him.

The Steinway technicians who accompany their artists (Olafsson among them) were particularly careful to keep the tinkling top of the instrument bell-like and shimmering. It was very Now.