Bennington Center for the Arts

Hui Lai Chong "Into the City" 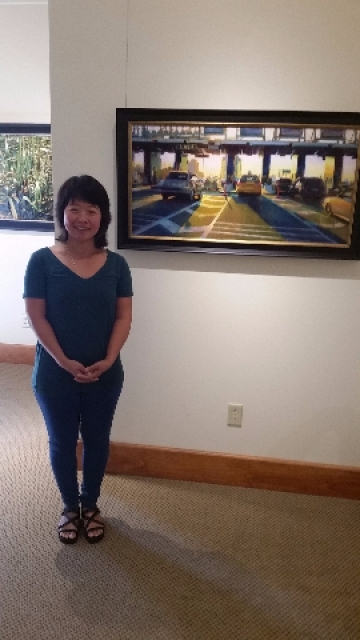 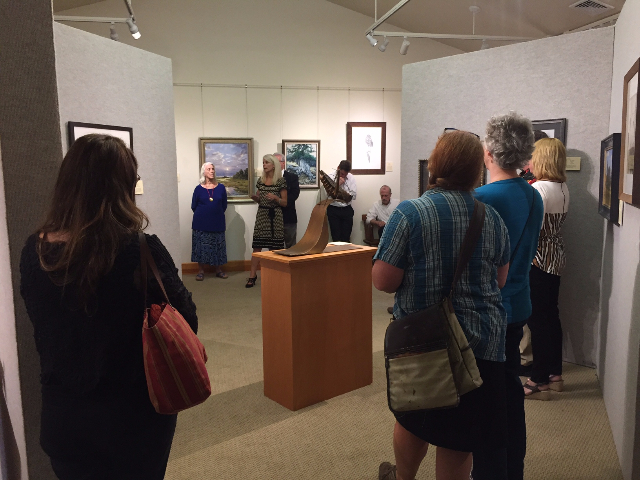 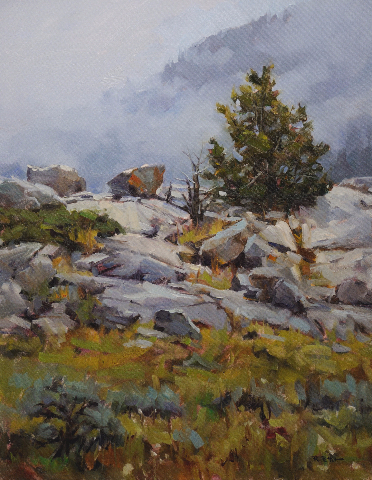 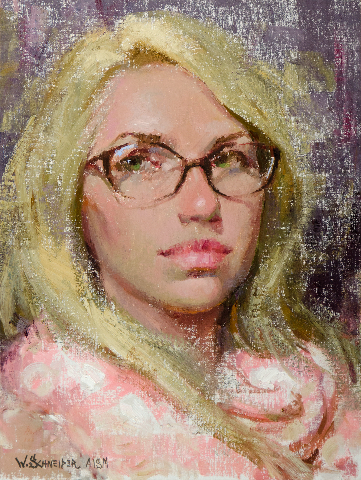 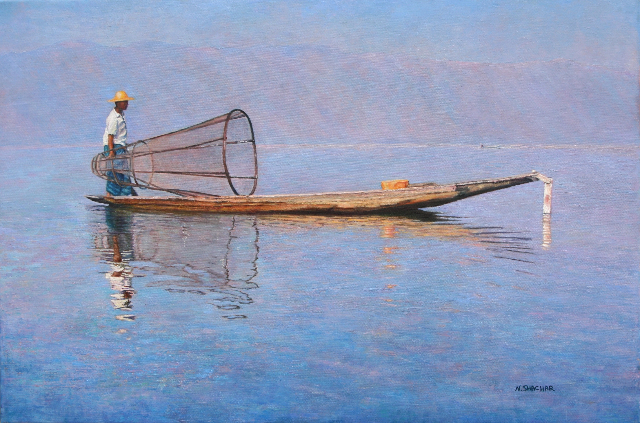 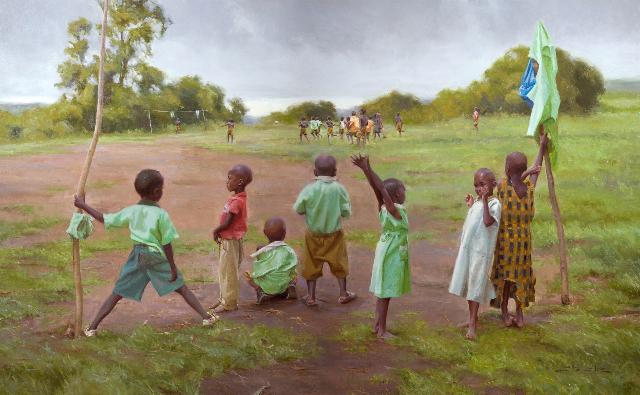 Jonathan Stasko "The Line Up"

This past weekend The Bennington Center for the Arts held an opening reception for ttwo fall exhibitions, The Collective Members’ Show and the Artists for the New Century. Artists from as far away as California, Arizona and North Carolina were in attendance for the events held at the Center.

The Members’ Show is the inaugural exhibition for The Bennington Center for the Arts’ new artist membership group, The Collective, which includes over seventy talented representational artists from across the country. Signature, Master and Artist members submitted work for this fall show and the Signature members selected the fifty pieces of two and three dimensional artwork.

The second show is  Artists for the New Century.  Art of the West, Fine Art Connoisseur, Plein Air and Southwest Art Magazines, each well respected national art publications, assisted BCA by nominating artists to be included in the show.  Almost sixty artists participated.

Additionally, Fine Art Connoisseur and Southwest Art each selected an artist to receive a full page ad in an upcoming issue. Coincidentally, the winner for both was Hiu Lai Chong with her piece Into the City.  The Bennington Center for the Arts also chose to honor an artist, and this year The Bennington Award went to Rachel Pettit’s oil painting, Alpine Mist.

The opening reception was well attended.  With free admission all day, many people visited during business hours to enjoy the art and those that created it.  Both shows are up through December 23rd.

The winners from the Laumeister Fine Art Competition, as judged by California artist Calvin Liang, were announced as well and cash prizes were awarded.  Naomi Shachar received First Place for her painting, The Fisherman;  Jonathan Stasko received Second Place for The Line Up and William Schneider received the Third Place award for A Deeper Meaning.   The Laumeister Fine Art Competition finished on September 26.