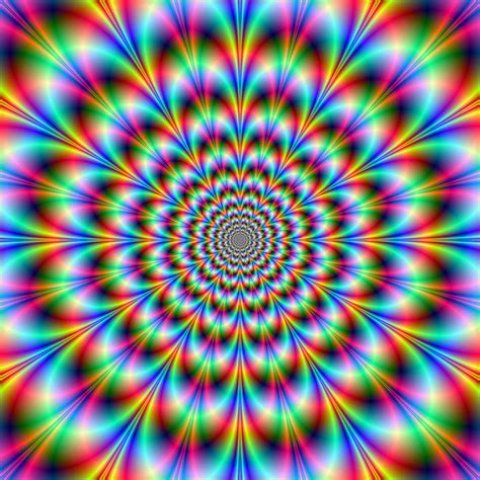 The B3, Biennial of the moving Image 2020, Hello Truths, will happen this year in Frankfurt/Main, Germany, from October 9 to October 18 as a virtual/hybrid celebration of artists working in film, art, game and virtual reality (VR). More than 100 contributions have been chosen from artists working in 23 countries. Coordinating all ten days will become an extraordinary virtual challenge. Please peruse the full schedule.

The B3 Biennial will also award a major price, the BEN, this year to Willem Dafoe, the American actor, for working in various genre and challenging himself and the mediums he has contributed to during 40 years.  He has made more than 100 films, currently the Viking Epic, The Northman and Nightmare Alley. Other well known films are Van Gough at Eternity's Gate,  Last Temptation of Christ, Platoon, The English Patient, Antichrist. During his career he received four Oscar nominations, and three Globe Awards.  He was a founding member of the experimental theatre company, The Wooster Groop, and perhaps not surprisingly contributed to video games Spider Man and Finding Nemoe.  Dafoe is in very good company. Former BEN recipients are Laurie Anderson, Brian Eno, Steve McQueen and others.

Below you will find a direct link to ten days of programming. B3 is presented biennially in conjunctions with the Frankfurt Buchmesse, which will happen this year from October 14 to 18 as a hybrid book fair.

Here we also present Silo Solos, which was conceived by Elizabeth Goldring, Seth Riskin, and Ellen Sebring this summer during a zoom call. Then, Bernd Kracke, the artistic director of B3, learned about the project and invited the group to become part of the opening extravaganza on October 9, beginning at 4 pm in Boston, MA and 10 pm in Frankfurt.  A short description of B3 Hello Truths Extravaganza Virtuale  and Silo Solos follows:

The B3 2020 opening event Hello Truths Extravaganza Virtuale is an artistic-political homage to the first international satellite broadcast Good Morning, Mr. Orwell by Korean video artist Nam June Paik on January 1, 1984, while at the same time adapting it to our current times. Paik said that soon, everyone would have their own television station. This prophecy has become a global reality, perpetuated lately by Covid-19: interactive video conferences in all social areas have become a new matter of course.

During the opening night of the B3 Biennial on October 9 at the B3 Festival Center, Astor Film Lounge Frankfurt, artists and media professionals from all continents will share their take on the B3 main theme of TRUTHS via the Internet. There will be slam poetry, video and film performances, art, games, XR and AI, statements and live music acts. The Hello Truths Extravaganza Virtuale will include Silo Solos.

During the long quarantine due to the global pandemic of 2020, the twin silos at the Goldring-Piene art farm in Groton, Massachusetts, have served as individual studios for contemplation and new works by a group of artists including CAVS alumni and fellows. The Light Silo houses Otto Piene’s Star of David Light Ballet and the Bell Silo serves as a resonator for Paul Matisse’s artwork. The Silo Solo artists: CAVS fellows Elizabeth Goldring, Aldo Tambellini, and Paul Matisse; CAVS/MIT graduates Ellen Sebring and Seth Riskin; musician David Whiteside; and artist Jessica Spira-Goldring and Sophie Matisse. This project is the first in a series of Silo Solos projects with additional artists.