Dudamel has a wide embrace 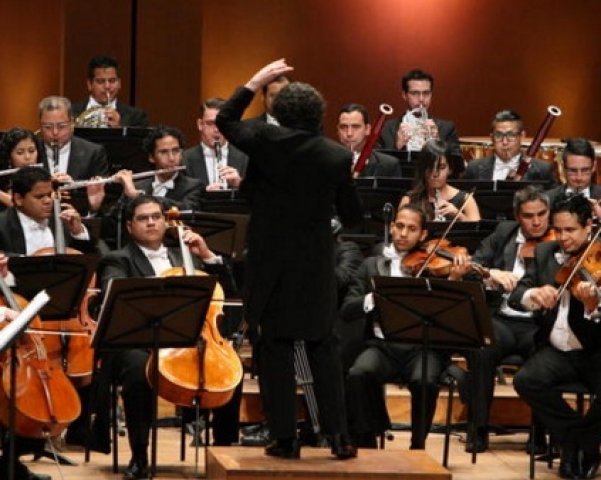 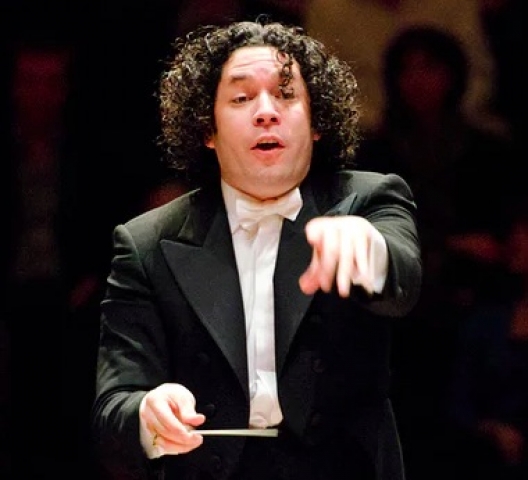 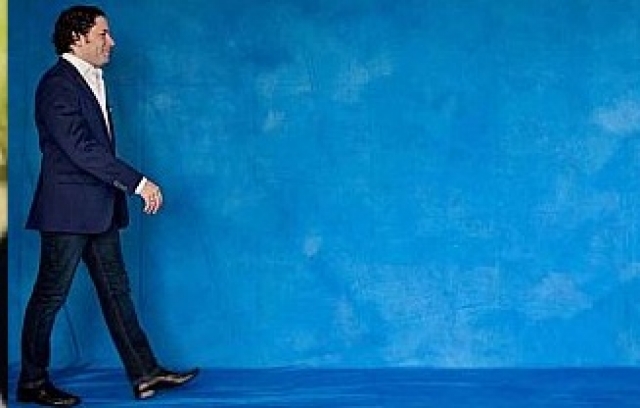 Gustavo Dudalmel grew up in El Sistema, a program that sweeps young people off the street and into music rooms, in Venezuela. Over time, the role of music in society has become ever more important and consuming for him. He mission is comparable only to Riccardo Muti’s. With both these conductors you sense that music is the most important way to heal wounds.

The performance of classical music is increasingly challenged as the art form struggles to attract audiences. Eighteen hundred New York city school students sat in the audience of a recent dress rehearsal of Don Giovanni and clapped and cheered wildly as the Don was consumed by flames and sank below the stage. Classical music can attract. With Dudamel it not only attracts but equalizes and enhances poor young people.

Dudamel's Friday program at Carnegie Hall drew from his rich Latin heritage.  Demonstrations of the debt of 20th century composers to Stravinsky were saved for the end of the program.

Folk songs incorporated into composition are a binding theme of the evening. They soothe and often suggest landscape like the Amazon. Generating considerable sonic weight, the orchestra's strings were grand.  Paul Desenne's Hipnosas Mariposas was the delicious sound cloud that had some of the string buzzes that ran through the program. Desenne was in the audience and came up for bows and embraces.

While he is unmistakably a maestro, there is something about Dudamel's urgency and his need to communicate widely that makes him seem a common man who is showing us the way of music. This makes his conducting particularly touching.

Whereas the challenge of classic warhorses may leave the young orchestra exposed, being buried in the folk songs of their own country brings forth all their enormous talent.  Textures were strikingly lucid. Plucked strings lighten the density of the orchestra.

Dudamel's approach is at once personal and intimate, but also aching in its effort to spread music across the world.  Yet his urgent mission in no way interferes with the quality of performance he can deliver.

El Sistema USA was launched from the New England Conservatory, which is helping spread Dudamel's message across the country.  The brilliant and disarming exuberance of the young orchestra's playing shows the way.

As encores the orchestra played the finale from Firebird, in a wild tipoff to Stravinsky.  A popular Venezuelan song by Pedro Gutierrez, Alma Llanera, followed.  Instrumentalists sang as they played   A cellist with a Mohawk wave was exceptionally joyful.  At the end, all the instrumentalists embraced, celebrating with another after a marvelous collaboration.  Dudamel and his SBO deliver at Carnegie.