Now Through the Holidays 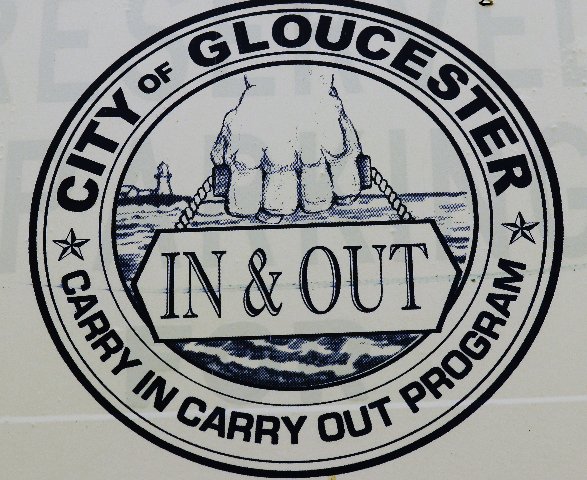 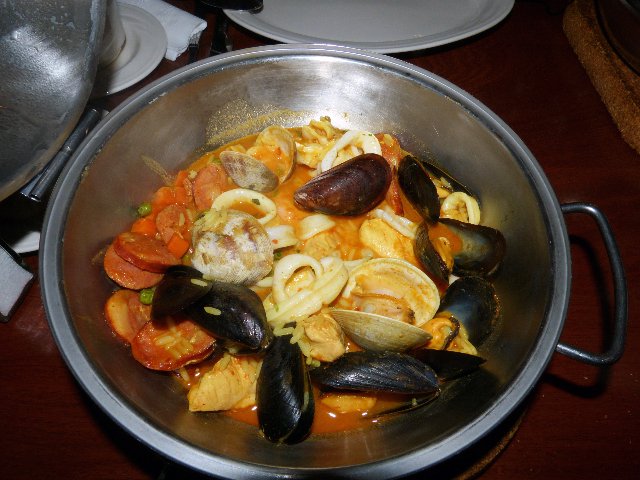 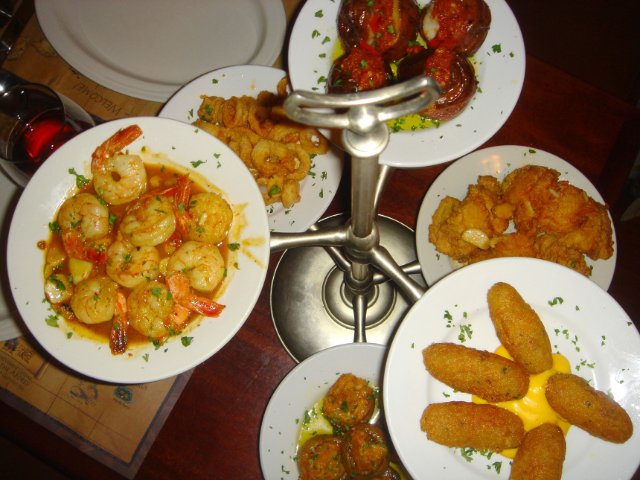 Tuesday is tapas night at Azorean. 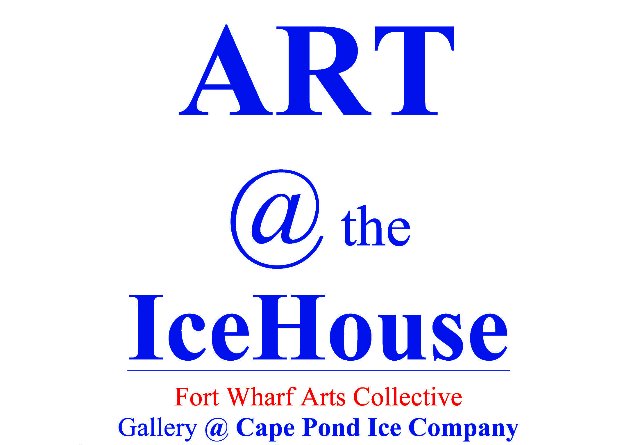 Gallery in a former wharf building. 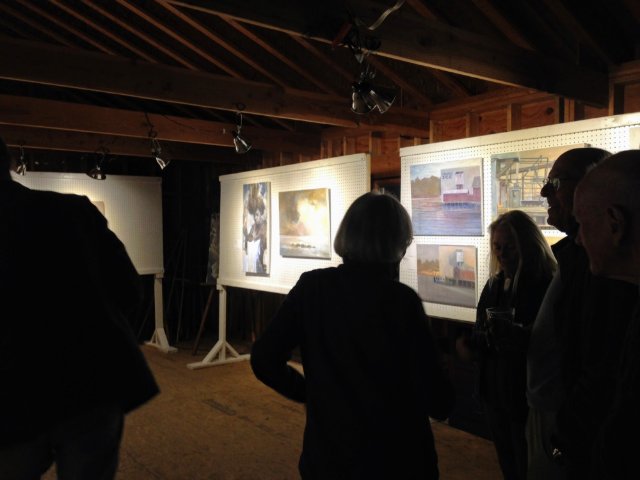 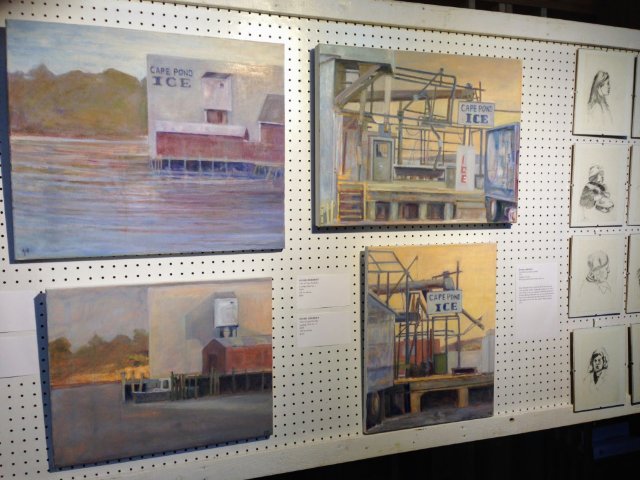 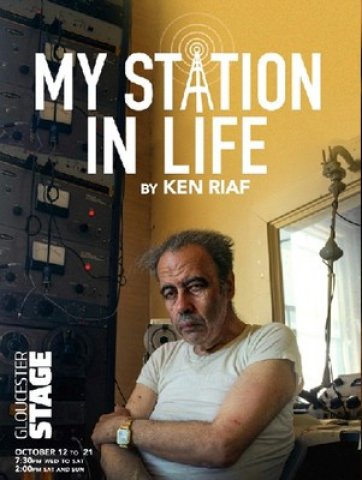 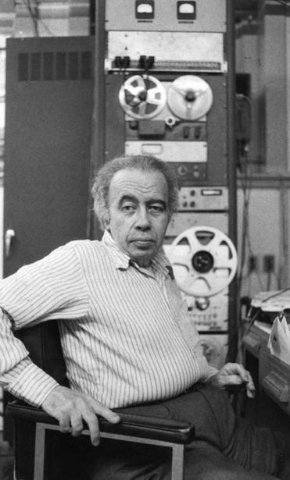 My brother Charles, and sister-in-law Astrid, make an annual Gloucester trek to visit friends and family. They dine with friends at their favorite, the Azorean restaurant, and binge on legendary chocolates from Nichols Candy.

You can't miss Nichols as it is prominent to the right approaching the bridge into Gloucester.

Things are still happening here despite their departure. Tourism continues well into the holidays. So I thought a few notes might put Cape Ann back on their map and for anyone else planning a visit to the North Shore.

The venerable Cape Pond Ice Co., circa 1848, has set up a gallery, Art@the Icehouse. The inaugural exhibition mounted this past weekend runs through November 4th.

" New Generations of Cape Ann Art: Peter Herbert/Leon Doucette" pairs local artists. Leon is assistant curator at the Cape Ann Museum. Most recently the Gloucester native was awarded first prize in drawing at the International Portrait Competition of the American Portrait Society. Check him out on Instagram.com/leondoucettefineart. Peter, a plein air painter, has exhibited widely throughout Cape Ann most notably The Jane Deering Gallery in Gloucester. See examples of Peter’s work at peterherbertpainter.com

The Gloucester Stage Company managed to sail through the season leaving behind the founder; playwright and director Israel Horovitz who caused the company much angst after charges of sexual predation were heaped upon him this spring. The board of directors and management jettisoned Horovitz, established new policy for the protection of their staff and interns based on the Chicago Theatre Standards #notinourhouse and launched their successful 2018 season.

GSC closes the season with the new play by Gloucester playwright, Ken Riaf “My Station in Life”. Simon Geller (1919/1920 - 1995), the last standing single-handed radio operator in the country, broadcasted commercial free classical music from Gloucester spanning twenty four years. Beauty came with a price.  Listeners were at once exalted with glorious music and berated for their stinginess. Daily, Geller beseeched his audience to fund the station and castigated them with comments like, “I never saw an area where people are so cheap as Gloucester. They expect to get everything for nothing.”

“My Station in Life” is based on the film “Radio Fishtown” and screenplay “Know Fish” by Henry Ferrini and Riaf. Directed by Robert Walsh the play features Ken Batlin as Geller.

So come on up to the Gloucester Stage Company for another chapter of local history. The premiere show runs through October 28th. If you come early grab a bite  at the Azorean. Their nightly specials are excellent.