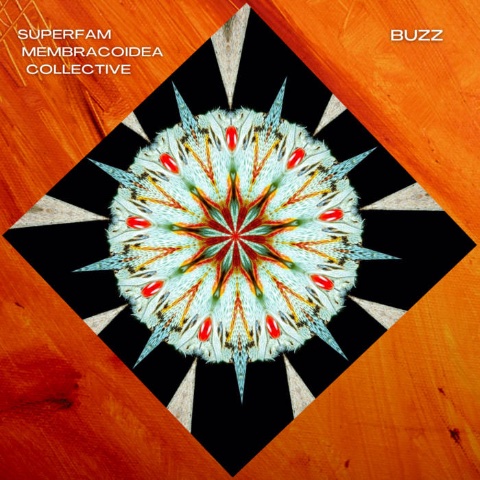 Victoria Bond brings a distinctive, rich ear to her musical composition in many forms.  A recent commission provided a chance to collaborate with Paul Barnes, a go-to pianist for both Bond and Philip Glass.  Bond's Simaron Kremata is based on a Greek chant and opens with a five note melody which repeats.  Two-four note chords are separated by a whole tone.

No need to read this, because it is crystal clear as you listen to Barnes articulate the phrase.  Decoration takes several forms, some slow and yearning; others, torrential yet lovely arpeggios.  The music slips in and out of modes which lead to a final lofting of the Jewish prayer for ‘dew,’ the Tal. Tal has an uncanny resemblance to the Greek chant which started the piece.

Barnes is a daring performer. His singular notes are familiar in the Greek mode and enrich it at the end with with the dew tip to a Jewish mode. At the piano, Barnes brings out the ancient melody and also rips delicately, yes that is possible, in luscious melodic lines. Simplicity and complexity are lofted in arresting moments, often succeeding one another.

The work was performed to acclaim in Chicago and Nebraska.  Barnes’ performance can be heard as part of a concert given recently at the Leid Center for the Performing Arts in Lincoln.   The Lied offers to lead us and they do.

Buzz dives into new territory, inspired by the time Bond spends in the country.  There, sounds of the woods and fields call to her.  Biologist Rex Cocroft shared a recording of insects in song, playing on plants to speak with one another.  This recording inspired Bond to collaborate with Mooke on electric viola.  Bond says, "I found these songs so expressive that I decided to compose a suite of five duets, pairing the songs with Martha Mooke's electric viola...Martha has at her disposal a huge palette of sounds...which blend in a natural way with those of the insects."  Listen here.

Communication always suggests communicator and the person or group to whom a message is being sent.  With Bond, this connection forms the core of her sound. Simaron Kremata has the feeling of the chant, its modes coming from various cultures. The soothing and suggestive quality of the message shines.

In Buzz, we feel both nature and a human response through an electric screen.  Bond's operas respond to women in the world of music and politics, and to literature like Gulliver’s Travels which molds words and indelible images into melody.  Bond is an extraordinary artist, always responsding to her world in notes that spiral out to us, the audience.

In the spring of 2021, Bond will put on her annual Cutting Edge Concert Series at Symphony Space, live in New York.  The Art of the Trombone, and Immigrant Dreams featuring Philip Glass and Bond, with Paul Barnes, will be featured.  Remembering adventuresome concerts past and anticipating new music live is a thrill.