Nick Cave’s Until at MASS MoCA 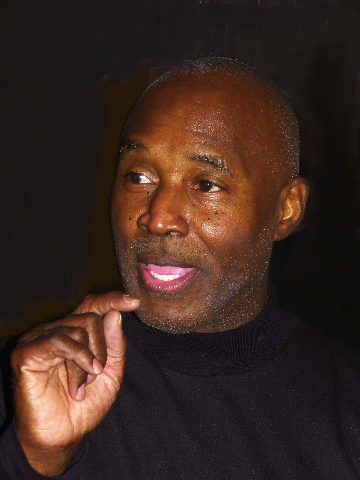 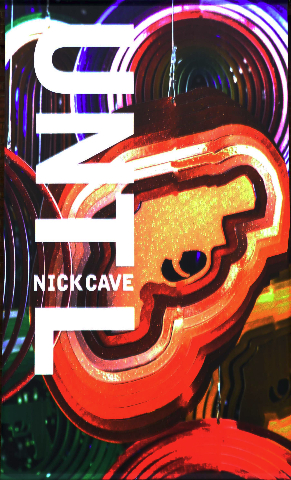 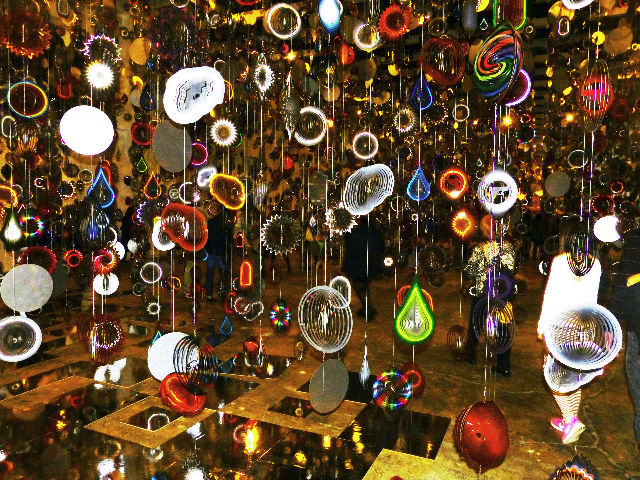 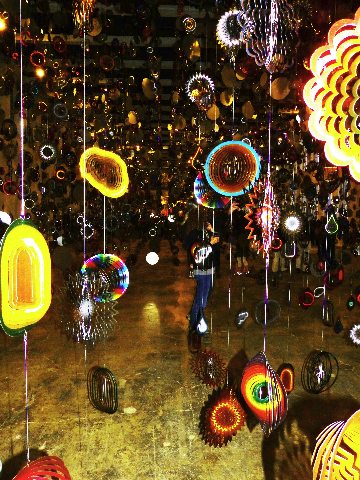 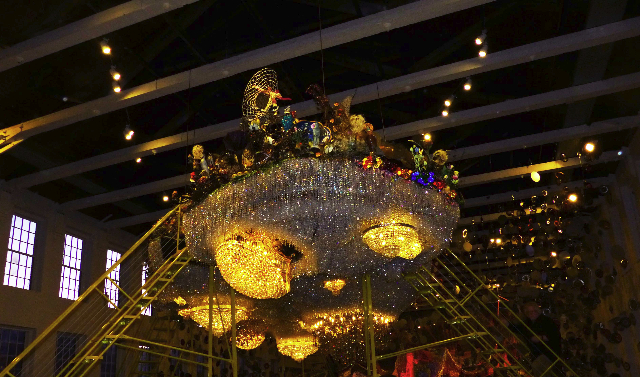 The cloud above the center of the space. 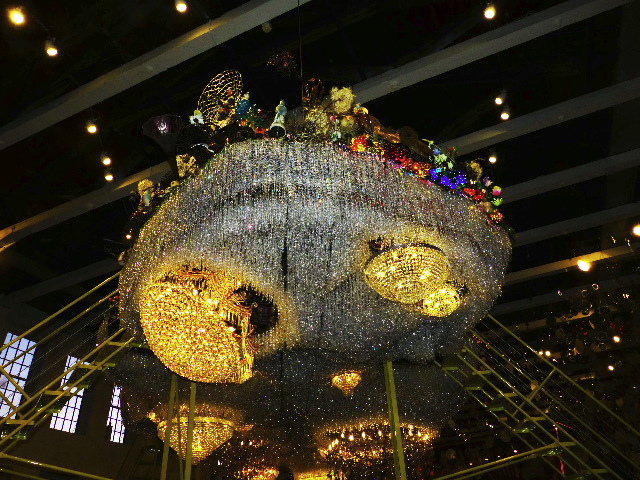 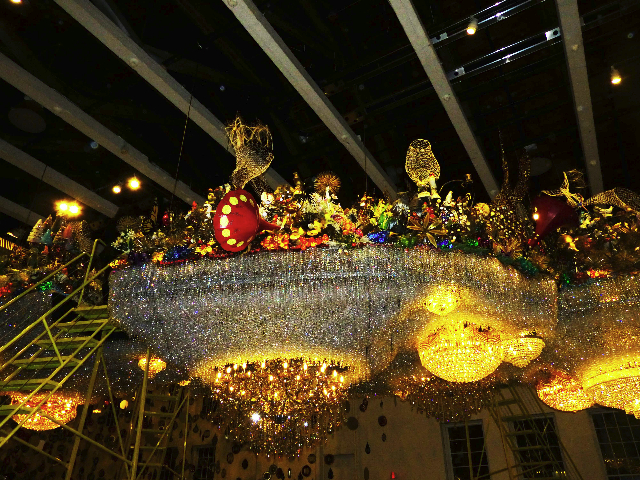 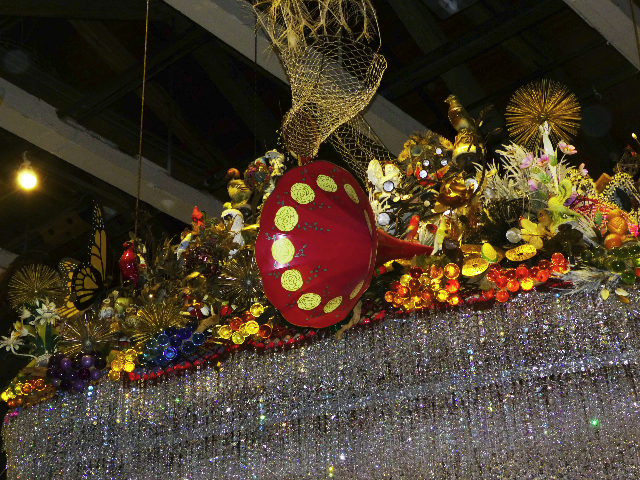 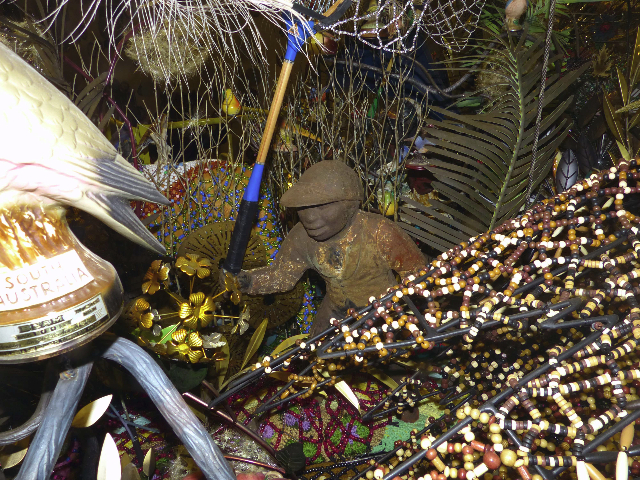 You climb a staircase to view the clutter in the clouds. 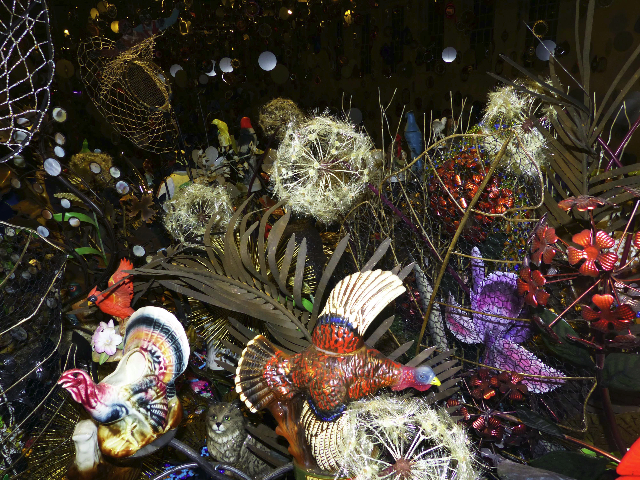 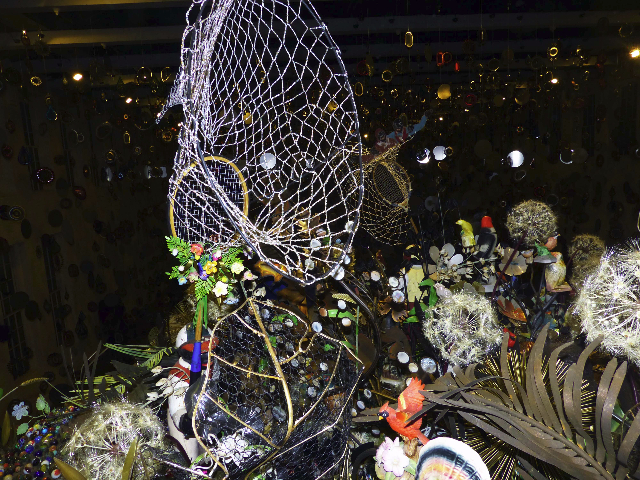 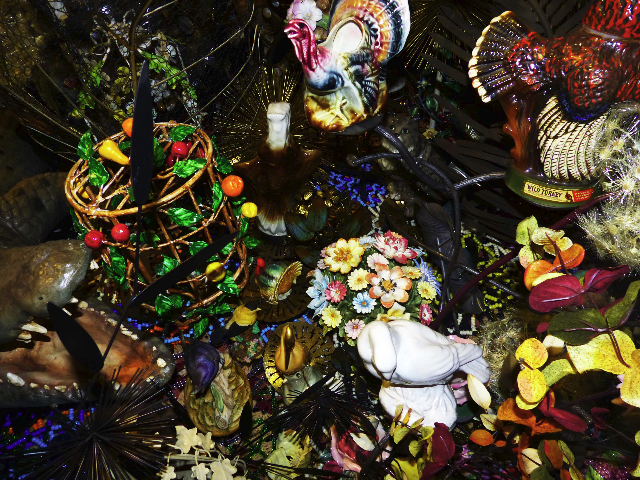 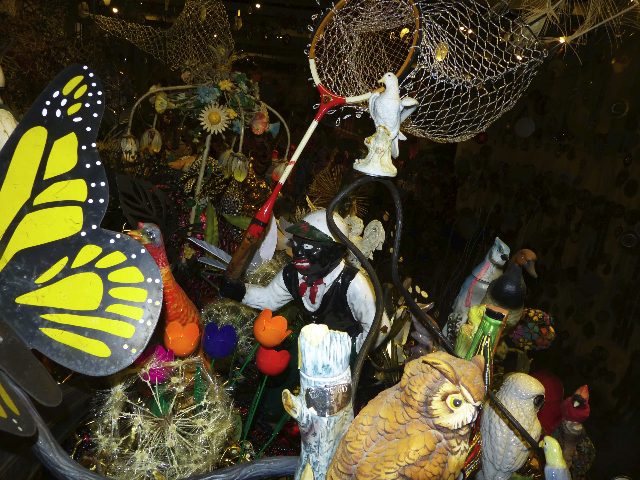 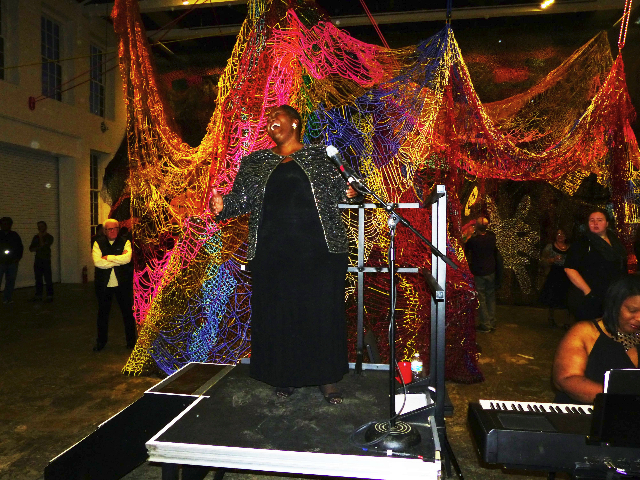 The stage will be used for performances during the run of the exhibition. 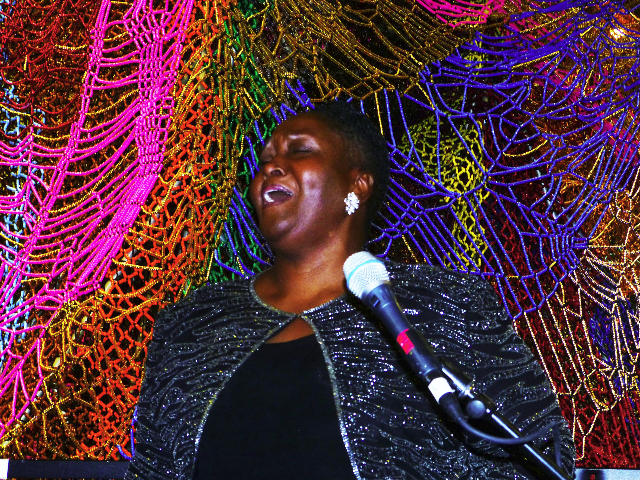 Belting out "You'll Never Walk Alone" during the opening. 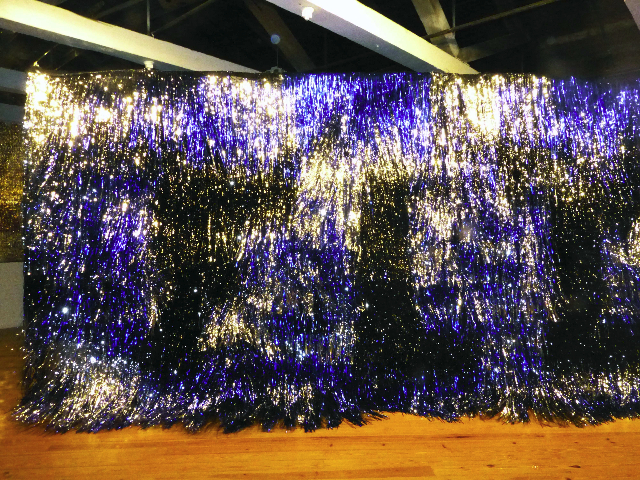 The waving waterfall curtain on the balcony.

It’s been a super busy Oktoberfest weekend in North Adams.

A couple of days ago there was the first frost on the pumpkin. The combination of cold nights and warm days marks the transition into Holiday season.

Mobs of people-locals and visitors- were out and about.

There were the annual Open Studios at the artists/ loft Eclipse Mill. At the end of the day the artists gathered to unwind and share tales.

The parking lots in and around MASS MoCA were packed as the contemporary art museum featured a double-header including the major gallery opening of the year in its vast Building Five and an evening concert by Benjamin Clementine.

For several months Cave has been working with elements shipped from his Chicago studio while residing in North Adams for the daily toil of assembling a vast array of found and assembled decorative materials.

There was a visible assault to the senses entering the vast gallery from its staircase.

The first impression was a daunting array of an over-the-top, tinsel town. As the artist told a reporter it includes “17 black-faced lawn jockeys on a crystal cloudscape 18 feet in the air; 20,000 whirling wind spinners; a ‘waterfall’ of shimmering foil-like strips; a thousand or so intentionally garish ceramic tchotchkes; and several million beads, some of which comprise shimmering mountains…”

Explaining the title of the installation “Until” he stated that it is derived from the notion of “Innocent until proven guilty, guilty until proven innocent…Looking past what he called the ‘bling bling, sparkle sparkle’ factor of the exhibition is a grave theme: the fraught nexus of gun violence and race, in particular the deaths of African-Americans in police custody in places like Ferguson, Mo., and elsewhere.”

The complex work, a departure from Cave’s human-scaled “Soundsuits,” is an attempt to address the murder of black men gunned down by police in communities all over America.

Initially, particularly when mobbed with visitors during the opening, it is difficult to intuit how to navigate and comprehend the cluttered, kitschy space.

Through what appeared to be a path we came to a central area with a chandelier/ cloud supported by a sprawling yellow, metal construction with four sets of steps. We lined up and one-by-one ascended these stairways to heaven. One had a brief encounter with a dense clutter of signifying elements.

The lawn jockeys, literally buried in the heap of debris, held out dream-catcher butterfly nets. That nugget we learned through research but will not be readily apparent to visitors. It helps to have a cheat sheet when visiting this installation with its conundrum of populist entertainment vs. subversive narrative in the none-too-clear intentionality of the artist.

While the curator Denise Markonish empowered the artist to spin a room of straw into gold she might have helped to give articulation, shape and form to the project.  All that glitters is not gold.

There was only time for a brief encounter with an installation that on first impression was more spectacle than spectacular. It evokes a big budget movie with incredible special effects but not much of a plot. Follow up visits will allow for finding the narrative threads necessary for in-depth critical analysis.

Nearby gospel singer Brenda Wimberly, accompanied by organist Sereca Henderson, on a small stage was belting out a bathetic version of the treacly anthem “You’ll Never Walk Alone.” The stage will be the locus for performance events, including one by the artist, Bill T. Jones, and Solange Knowles among others, planned for the year-long run of the exhibition.

At the rear of the space is a balcony. Below it was a room with video projections, a changing mural on the walls, and an illusion of waves and water around our ankles.

On the balcony is a blue and white, glitter curtain, waterfall glimmering in a breeze generated by a bank of industrial fans behind it.

The view from the edge of the balcony was obstructed by a web of woven strung beads. There are several million of them representing quite a task to accomplish.

While it will take time to sort out what it all means it was clear that, taken on face value, visitors were having a good time. Everyone loves a parade.