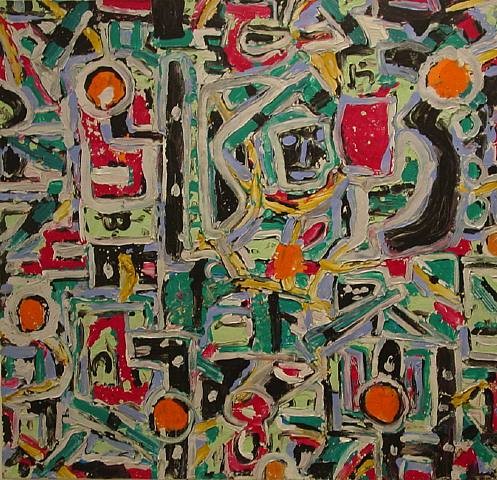 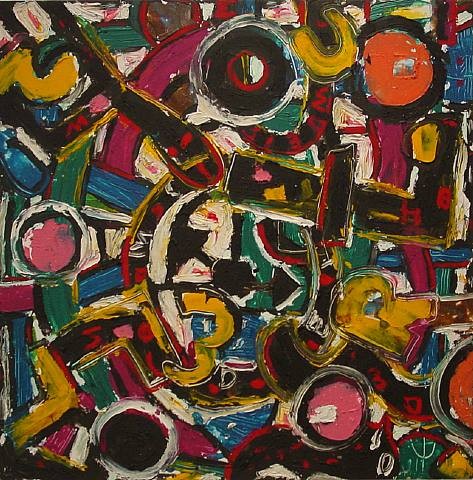 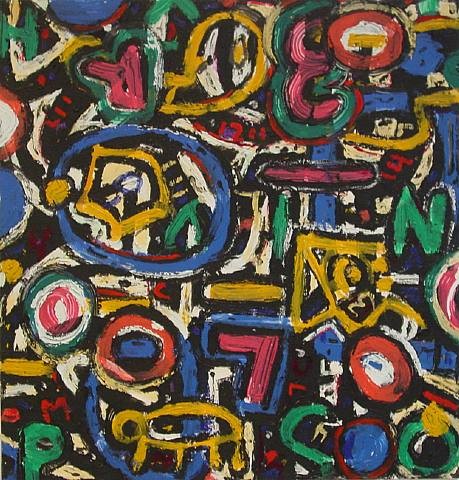 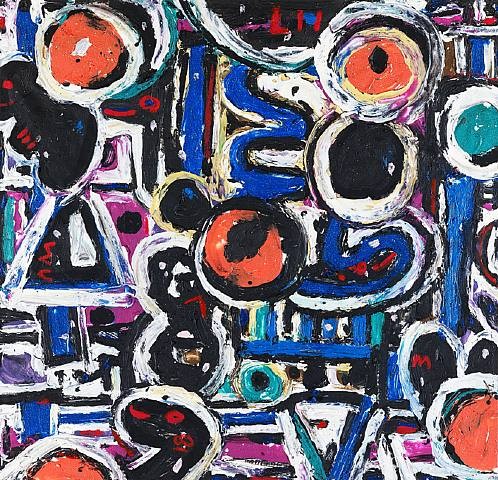 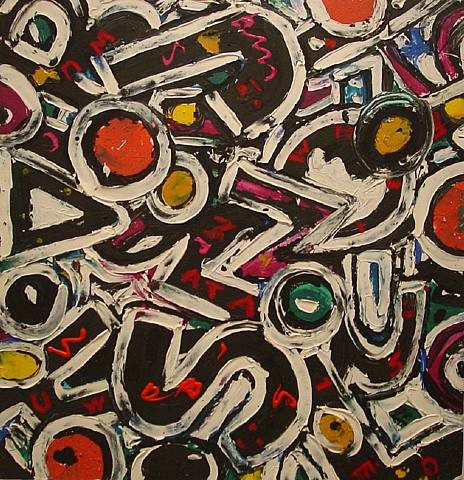 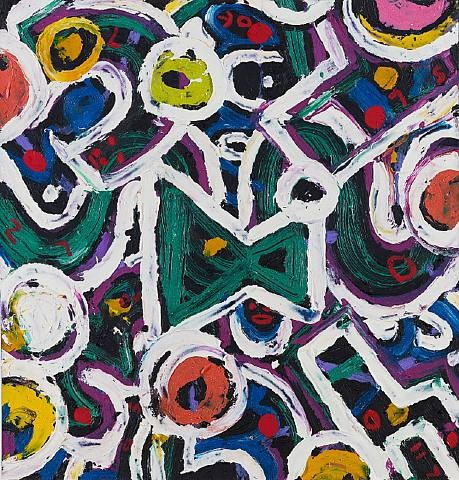 Jay Milder was one of the seminal New York Figurative expressionists, who brought back the art of painterly expressionism in the late fifties and sixties, a time when painting was returning to the kitsch iconography of Pop Art or the reductive, non objective approach of Minimalism. Early on Milder was experimenting with revolutionary techniques in painting using spray paint, volcanic ash, and using a special formula for making pigments. The work became a precursor for the graffiti artists and neo-expressionists of the eighties.

Milder's subject and themes have always reflected  mysticism and spiritual beliefs, which comes from the Kabbahlah and Eastern Philosophy. His  bloodline traces directly back to the Baal Shem Tov. His grandparents were descendants of the Hasidic mystic Reb Nacham of Breslov, a branch of Hasidic Judaism that emphasizes outstanding joy and intensity towards living life through god. Keeping with the family tradition, powerful positive energy and the lust for life is exhibited in his colorful layers of paint caked on canvas.

Throughout his life, Milder has had constant sojourns further contributing to his personal enlightenment. It is fitting that Milder's studio in Easton Pennsylvania is in a region that has a very rich history since the early settling Lenape Indians where considered to be one of the lost tribes of Israel by William Penn.

His recent paintings at Lohin-Geduld in Chelsea continue to exhibit and act as vessels for Milder's spiritual energy.  These mid-size works seem to radiate from their own luminosity when they are hung inside of a space.

The exhibition features several works from his Noah's Arc series, of which Milder has painted multiple renditions and is symbolic of the spiritual covenant between god and man. His  experimentation with mixed media continues to be a large factor in his painting.

Take time to stand in front of each of the paintings, look at them from a far and up close. Lke the Kabbahlah, Milder's paintings can be interpreted in many different ways. The seemingly abstract forms are genuinely figurative and they contain messages through ancient numerology inside of concentric geometric forms, which are based on mystical encoded knowledge.  They grope for spiritual energy on Earth.

There are also obvious animal references that surface up from the paint like the snake in Garden of Eden-24 (2008), and among the Noah's Arc paintings, animal and human faces can be observed.

This show is  Milder's third exhibition at Lohin-Geduld Gallery in Chelsea.  A week after returning from Brazil, where he painted a mural in Sao Paulo with Brazilian graffiti artist Eduardo Kobra,  he was interviewed by print, on line, and  TV media.

Milder was the subject of two, recent retrospectives in Brazil in 2007 at the National Museum Brasilia and, in 2006, at the Museum of Modern Art, in Rio de Janeiro. He is renowned in Sao Paulo, one of the major centers for street and public art, as a seminal influence on graffiti artists.