Water By The Spoonful Poignant At LyricStage

Forming A Family From Needy and Troubled Souls 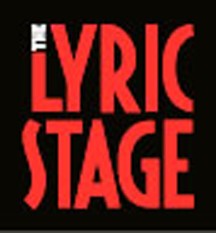 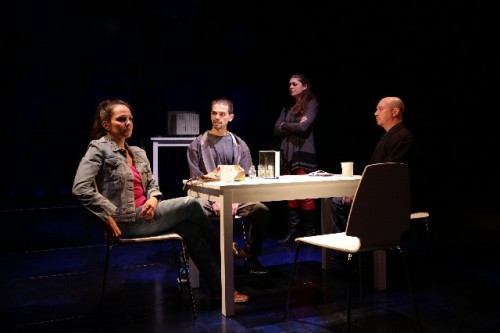 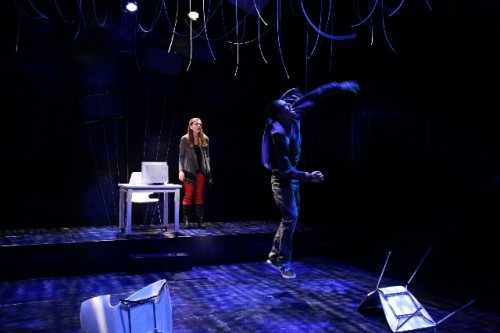 Sasha Castroverde, Gabriel Rodriguez in Water by the Spoonful. 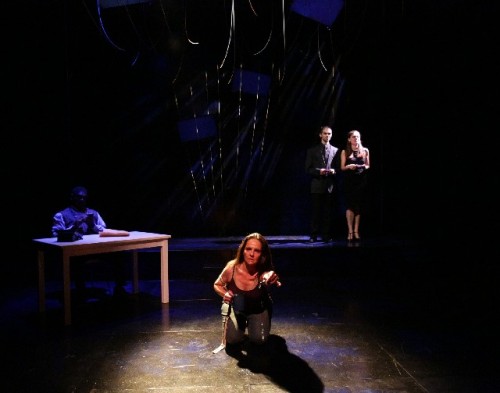 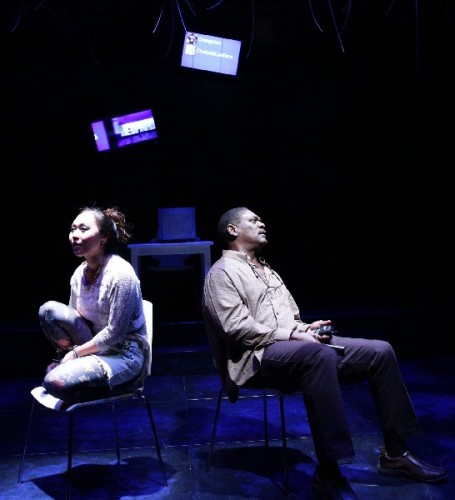 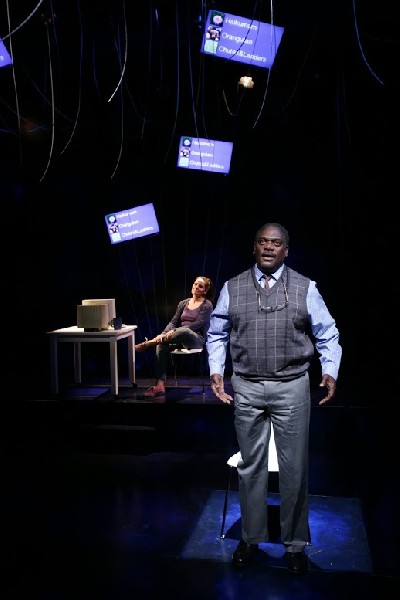 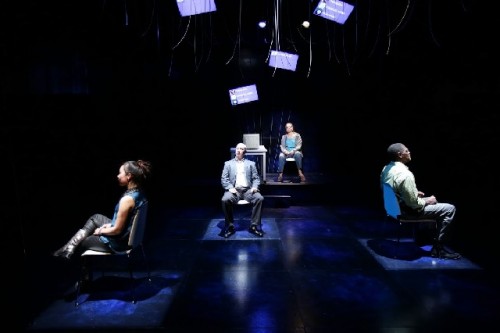 Portraying the frayed edges of the human condition well and with style is a difficult creative task. But playwright Quiara Alegria Hudes skillfully and sensitively renders Water by the Spoonful. She has done a brilliant job. This play is a story of seemingly disconnected souls that somehow are joined together through threads of humanity.

The drama opens with three individuals in an internet chatroom. Usually thematic or interest-based, online chatrooms are a way for many individuals to conference over the internet. Here, the digital conversation is at first rather banal but becomes very personal. In this play, the characters each have a nom de internet or a username that are descriptive or ironic or both.

This conversation goes beyond just a portrayal of the need for human connection and the individual and group effort to thwart the demons of addiction, physical and emotional pain and family rejection. All of the chatroom participants are addicts trying to stay sober. Their conversations are part of their rehabilitation.

The playwright Hudes paints this picture with deft strokes and subtle details. She brings into focus the very human aspects of fighting crack cocaine addiction. This is a stunning drama portraying addiction in a provocative and innovative way.

As in all addictions, some addicts succeed, but most often fail. Others are off and on again and again. Mirroring this chemically-induced roller coaster ride, the various characters are off and on the chatroom as well. This affects the others who have built up familarity, affection and connection to them.

The notion of family is brilliantly addressed by the playwright as well. This is viewed from many perspectives including by the disfunction caused from a crackhead parent, the bonding of relatives in defense and the eventual creation of new family members through shared pain, and other life experiences.

Even with all of these very heavy topics and themes, there is a wonderful humanity expressed in the narrative. The characters are very fully drawn and their dialogues ring true. There is humor as well as pathos. Ms Hudes expresses all of this eloquently.

The actors playing the characters are all quite wonderful. Each performs a distinct personality without being a caricature. There is a likability to them. Standout performances were by Johnny Lee Davenport (Chutes and Ladders), Gabriel Rodriguez (Elliot Ortiz), Mariela Lopez-Ponce (Odessa and Haikumom) and Theresa Nguyen (Orangutan). Their various pain and limited joy were penetrating and often poignantly portrayed.

The stagecraft added greatly to the production. The minimalist set by Richard Chambers imaginatively underscored the abstraction of the internet to the concrete environments of the home and office. Elegantly, Chambers visually dramatizes cyberspace and real space. The video design by Amelia Gossett is very clever and visually choreographed to match the drama's silences and actions.

Quiara Alegria Hudes is certainly a playwright to watch. This is a startling play about difficult subjects. Water by the Spoonful is a stunning perspective on various lives in crisis. This is a play about reaching for regeneration and renewal. The journey is difficult, even tedious, but it is best reinforced and supported by family, no matter what form this family takes.