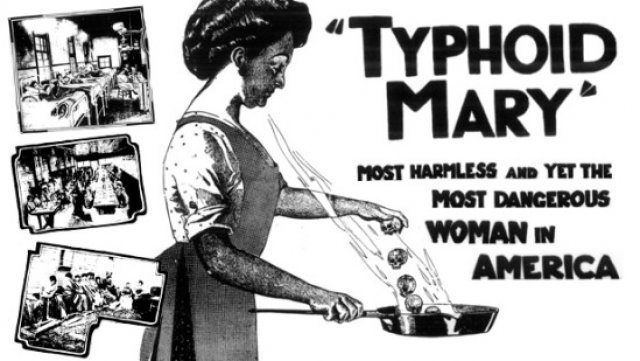 BSC originally staged Typhoid Mary in 2018 to critical acclaim at the St. Germain Stage, in a production also directed by Mr. Penn.

This is the true and turbulent story of Mary Mallon, known better as Typhoid Mary. As one of the most infamous women in America, her career as a cook left deaths in her wake. A carrier of typhoid, Mary refused to believe she was responsible, citing God’s will and the lies of science instead. Imprisoned on North Brother Island, the conflicts between her and the doctors were as impassioned then as they are today.

“As the pandemic continues into its eighth month in the US and an administration rails against the fact-based findings of doctors and medical advisors, it felt like an appropriate time to revisit Mark St. Germain’s play, where arguments between God and science take center stage,” commented Julianne Boyd. “We are thrilled to present this play in a virtual reading with such an extraordinary cast.”

Typhoid Mary will be filmed in advance with the cast performing remotely. The actors will be receiving salary, health insurance and pension benefits for rehearsals and the filming. It will be available to stream on October 30 & 31 at 7:30 pm ET. Tickets ($25) can be ordered from OvationTix and a link will then be sent to the ticket holder within 24 hours of the scheduled performance.