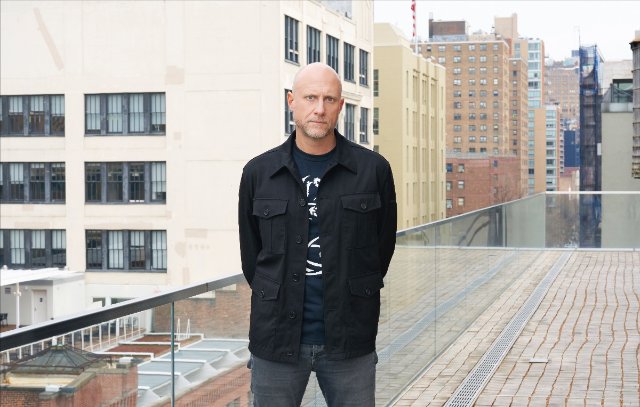 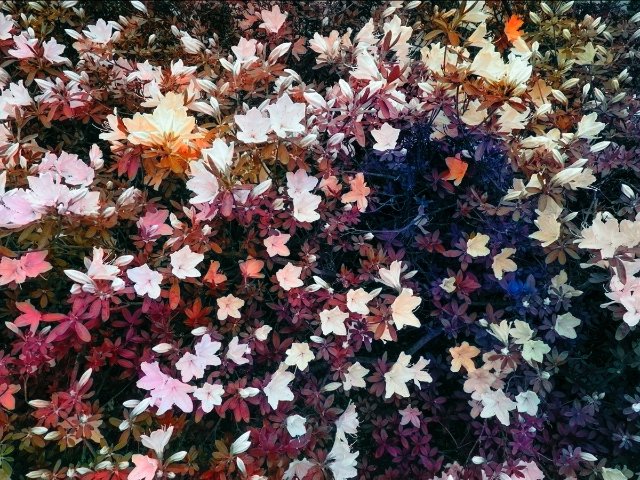 Artist, geographer and author Trevor Paglen will present a talk titled “Machine Visions” as this year’s Plonsker Family Lecture Series in Contemporary Art at the Williams College Museum of Art. The free talk will be held at 6 p.m. ET Friday, Nov. 6, online via Zoom.

Trevor Paglen’s complex and revolutionary artist practice spans a range of disciplines, including image making, investigative journalism, sculpture, technological devices and applications, drawing, photography, cartography, and scientific research. He harnesses the power of these tools and expressions to illuminate and critique how artificial intelligence, surveillance, and data collection shape our individual and collective experiences in ways that are never neutral. Ever intrigued by humankind’s relationship with the natural world and with the evolving systems of technological innovation, Paglen plumbs the past, interrogates the present, and imagines the future through his expansive and provocative body of work.

Paglen’s recent body of work, called Bloom, is rooted in his investigations of technology and machine learning and functions symbolically as a meditation on life and death, inspired by the artist’s pandemic experience. The Bloom exhibition is on view at Pace Gallery in London through November 10, 2020, and is accessible virtually through a unique assembly of in-situ cameras and monitors conceived by the artist called Octopus. Online visitors can not only observe the exhibition from a variety of angles but can also be “present” in the London gallery via monitors installed in the space.

Paglen asserts that the advent of computer vision and various forms of machine learning and artificial intelligence have led us to a strange turning point in the history of images: the preponderance of images in the world is now made by machines for other machines, with humans rarely in the loop. This is a dramatic development not only in the history of images and visual culture, but in history itself. In the past, an image for all intents and purposes required a human viewer in order to exist. Now that has changed and much of the making and interpreting of images going on in the world happens without human eyes—invisibly.

In his presentation on November 6, Paglen asks: What are machines seeing when they look at the world? What are the various formal assumptions of computer vision systems? How does the quantification of vision lead to all sorts of political operations masquerading as scientific endeavors? What, therefore, are the politics of a machine-readable world?

A 2017 MacArthur Fellow, Paglen was born in 1974 in Camp Springs, Maryland, and maintains studios in Berlin, Germany, and Brooklyn, New York. He holds a B.A. in Religious Studies from U.C. Berkeley, an MFA from the Art Institute of Chicago, and a Ph.D. in Geography from U.C. Berkeley. His work has been featured in numerous publications including CityLab, The New York Times, The New Yorker, Vice Magazine, Artforum, The Art Newspaper, and The Guardian.

The Plonsker Family Lecture is free and open to the public via Zoom registration here.