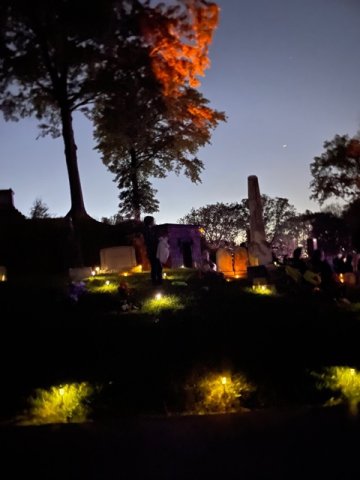 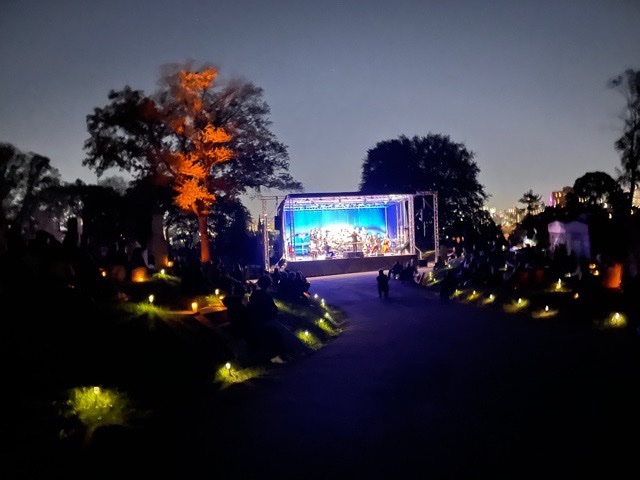 Setting for the Faure Requiem 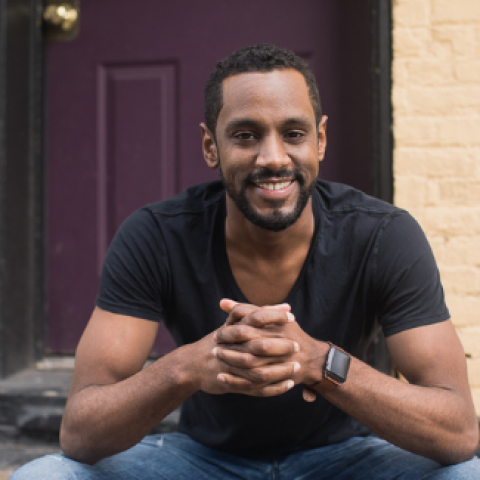 Carlos Simon's latest album is MY ANCESTOR’S GIFT,. An Apple Music album to watch, MY ANCESTOR"S GIFT incorporates spoken word and historic recordings to craft a multifaceted program of musical works that are inspired as much by the past as they are the present. 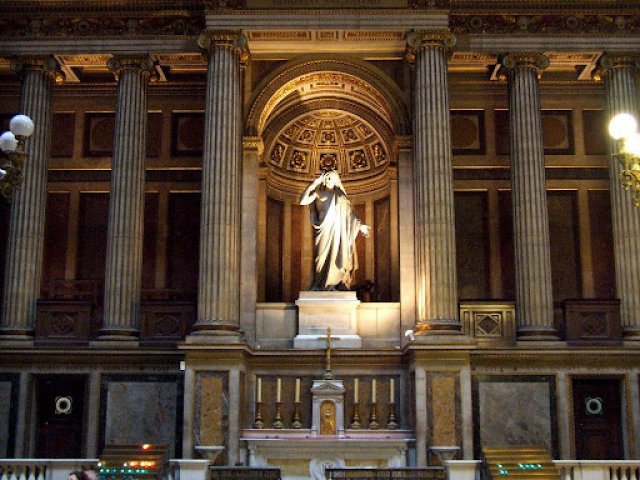 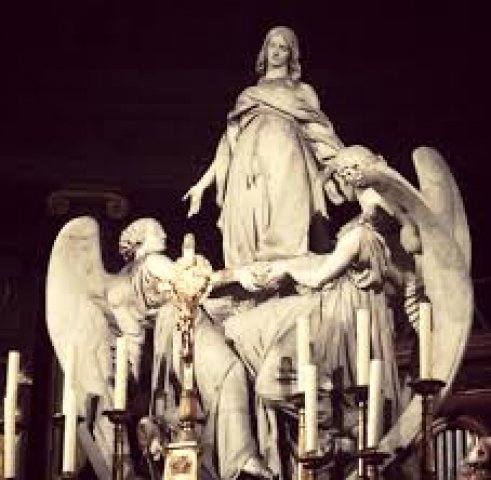 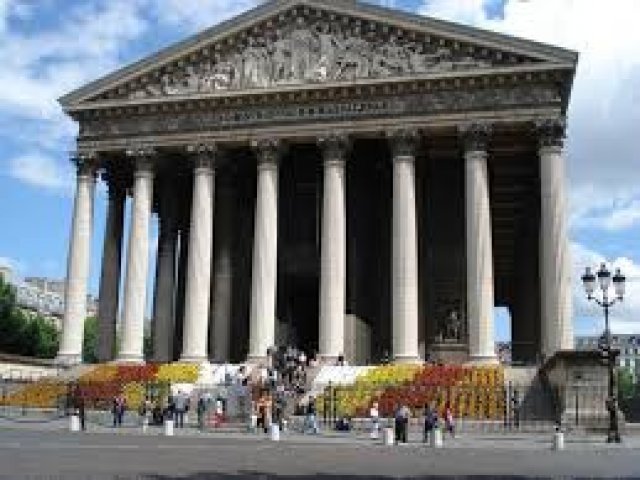 Andrew Ousley has just the right touch as he presents music from all times and places in surprising venues across the city of New York. Earlier concerts at the Greenwood cemetery in Brooklyn took place in catacombs. For the performance of Gabriel Fauré ’s Requiem by Cantori, Ousley moved outside.

A stage was erected at the base of a path that led up hill through gravestones. Audience members sat on the ascending hills on either side of the path and also on chairs at the hilltop. Candles dotted the hills.

The program opened with Carlos Simon's Be Still and Know.  The work established the mood of the evening, one of quiet reflection as we slowly emerge from challenging times. Simon was recently featured at the Ojai Music Festival, where he spoke about his heritage, four generations of preachers. He fuses music of the Black church, Black culture and his own special musical colors to offer an exciting range of compositions.

Fauré ’s Requiem is unusual. It begins and ends with a requiem. It is consoling, not damning. Before In Paradisium (a glimpse of heaven), liberation is requested.

How appropriate to hear the Requiem among so many resting in peace, including Leonard Bernstein, Elliott Carter, and Lola Montes, who is perhaps like Mary Magdalene, the centerpiece of the Requiem.  Lola Montes was a cabaret dancer and seducer of men, including King Ludwig the 1st of Bavaria. Like Mary Magdalene, a scandalous woman who wanted to be forgiven, not chastised.

,This human requiem celebrates a forgiving God, not a judgmental one. Fauré, whose personal faith (or lack thereof) has been widely discussed, clearly made peace with life's end and the possibility of a conclusion in peace. The church in which he was music master for decades was La Madeleine, named for Mary Magdalene.  In a ceiling statue, she kneels before Christ. She is not subject to the ire of Michael on Judgement Day.

Fauré doctored the mass, shaping it to his own ends. While some of his correspondence suggests a casual approach to the Requiem, the music speaks otherwise.

Fauré refers to his “little Requieum” which it is not. Yet, as grand as it may be, it is also intimate and at times even tender.  As Fauré moves to the soprano solo Pie Jesu, sung beautifully by Nola Richardson, the work feels neither solemn nor reverential. We are in an embrace, held in sorrow and released into quiet.

The hill on which the audience sits is in the embrace of the dead. Distant city lights still offer life.

Fauré had probably intended the work to be performed with a chamber group and Cantori offered a splendid one.  Jocelyn Zhu performed a fine violin solo as did Elena Ariza on cello. Bennett Norris' double bass provided gnawing counter rhythms, adding to the complex arrangements of harmony and melody which enrich the work.

From the start we hear harmonies and the dynamic contrasts. The chorus is almost chanting the vocal line which dramatically intensifies  when “eternal light” is mentioned and quiets down for “shines on them forever.”

The full chorus finally enters in the fifth section of the first part. To match the darkening sky, deep blue black lights up the rear stage. Light can turn to blood red, to yellow and sienna as the work progresses.

The musical line, wherever it is expressed, is close to us, as is the cemetery setting. The recurring theme which binds the work is heard first in the Introit and Kyrie.

This is not the damning requiem of Verdi. Its message is of hope. Faure takes texts from outside the Mass of the Dead to fulfill his purpose.

The Libera Me starts out as a baritone solo by Joseph Parrish, who is joined by the chorus. This is a response for the Office of the Dead and not customary in masses. Neither is the concluding In Paradisum, which comes from the Burial Service. Comfort and solace are brought to the wrenching experience of death. we are not left entangled in the wrath of God.

Mark Shapiro conducted to bring forth Faure’s musical message. The Cantori performers gave us both quiet beauty and passion. Unison Media and Greenwood Cemetery set the event with their customary sensitive touch, inviting an audience of new listeners, many of whom have never been to a classical concert. Everyone wanted to return for more.