Need A Lounge While At The Airport?

The No1 Lounge at London's Gatwick 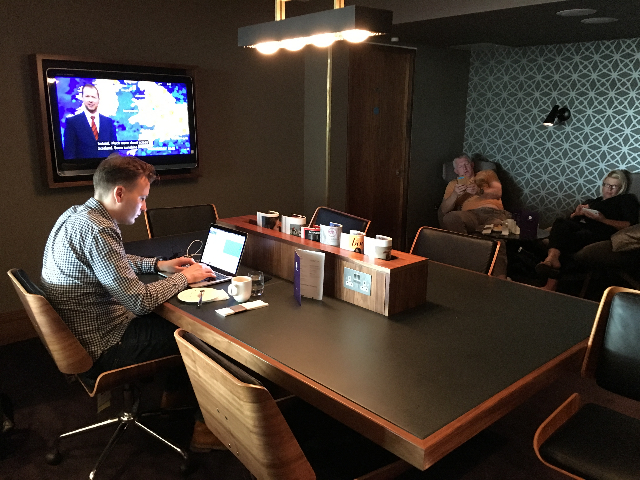 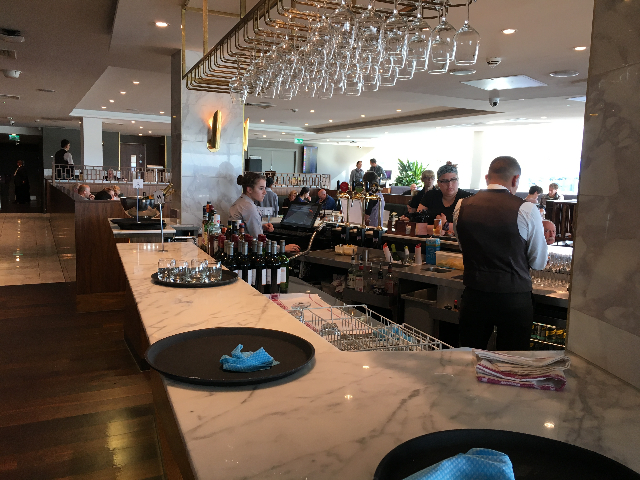 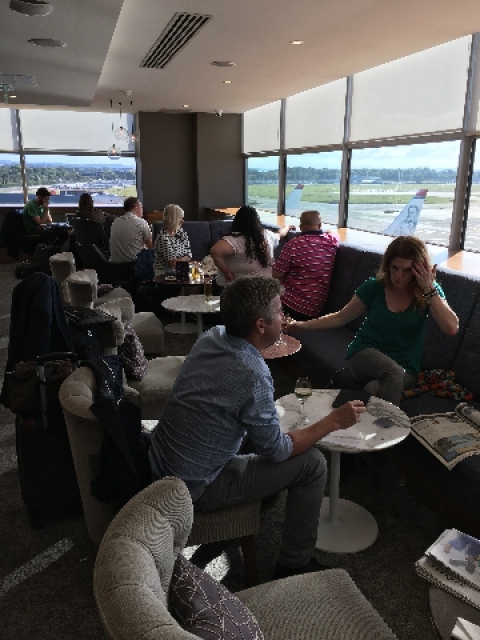 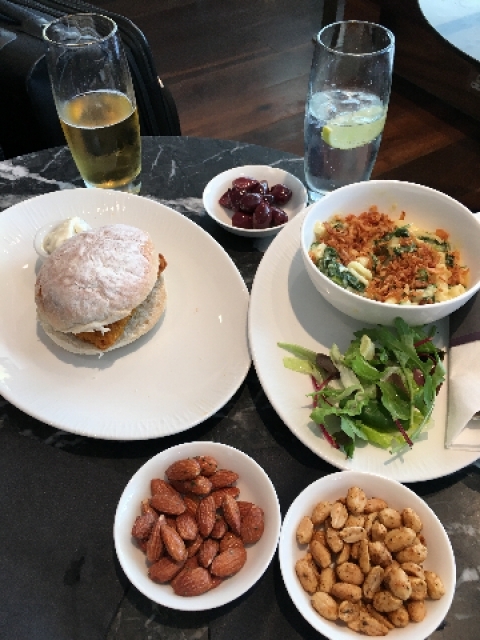 I'm not one for airports, but, with a five hour layover in London and an untimely message from my British colleague, that he can't meet me at the airport, as planned four months ago, I decided to rely on the airport Lounge, as if it were my date for the day.

In my past working life, I was an ' Airport Lounge Lover' and frequented airport lounges around the world.

Those days are far gone.

Now, its me and the world and my unconventional journalistic skills.

Opting for a Lounge at Gatwick South (London), my arrival airport from JFK, I chose the No1 Lounge versus the others, for many obvious reasons. It was close to my departure gate, the cost of using the Lounge was $35, which enabled me to three hours of pleasure-drinks (alcohol), food, hot beverages, juice, fresh fruit, a choice of newspapers worldwide, magazines, television, free WiFi, use of a computer, a quiet library room and best of all, waiter service.

All I had to do was show up. And I did, exactly three hours before my flight.

After I entered, I canvassed the Lounge and found a perfect table, equipped with outlets for my iPad and iPhone.

The table was close to the bar, so, naturally, I made my way to the bar and questioned the bartender , 'What is the most British mixed drink I could order?', to which he replied, with no hesitation, 'Pimm's and lemonade.' And then he suggested that I order a 'Mac n' Cheese' to go with it.

Following his lead, after consuming a fair amount of olives, nuts and trail mixes that were at a nearby table, I ordered the Mac 'n' Cheese with an interesting Root Salad.

The waiter returned in record time with my order. I asked him for a glass of red wine, which was delivered, with a smile, to my table.

Looking at my watch, in less then twenty minutes since I had entered, I was on my second drink, devoured nuts and olives and was now eating a wholesome meal, in the comfort of, what seemed to me, a truly 'Private Club.'

It really doesn't take much more then 'Hospitality' to win over the weary traveler and the No1 Lounge has won my allegiance.