M. Butterfly, the Opera, to Premiere in Santa Fe 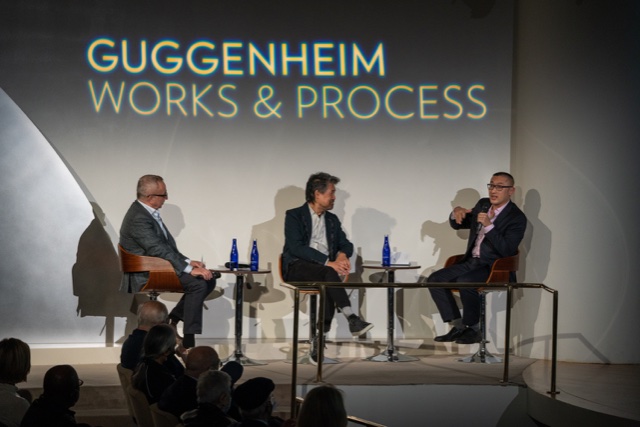 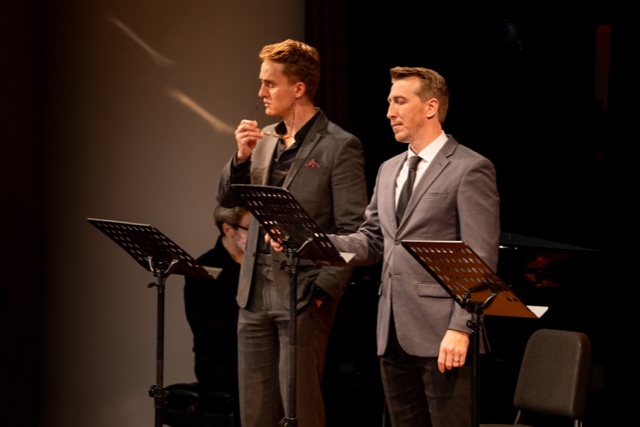 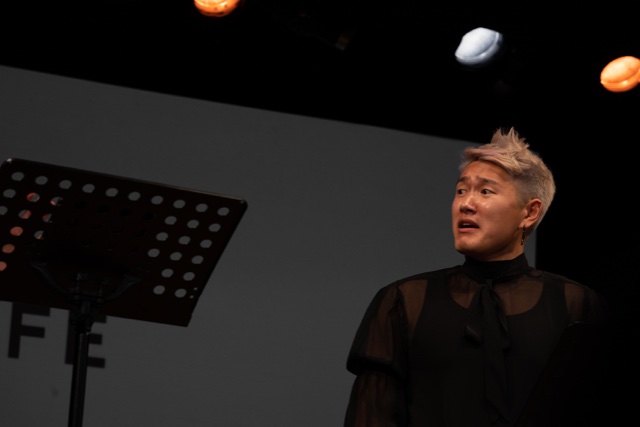 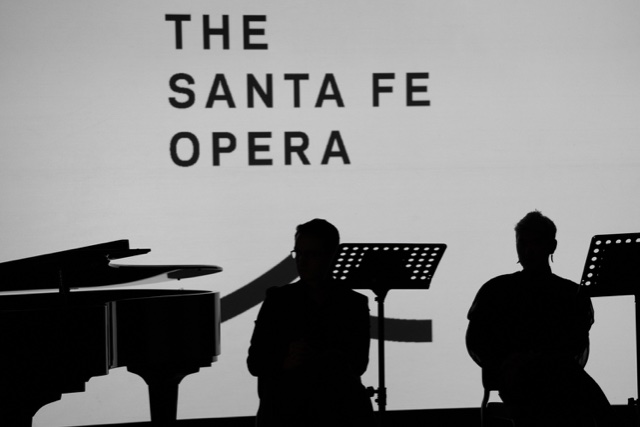 M Butterfly premieres at the Santa Fe Opera on July 30, 2021

The world premiere of M. Butterfly, the opera, will take place on July 30,2021 at the Santa Fe Opera. We got a taste of its music, its story and the sound of the delicious man/girl Song. Kangmin Justin Kim is a countertenor with special tremulos and vibratos which suggest the feminine voice.

Many layers weave through the new telling to the tale made famous in its first iteration as a Tony and Pulitzer-finalist play by David Henry  Hwang. He is the librettist for the new work by composer, Huang Ruo.

The work has deep roots in Chinese culture, in the Puccini opera, Madama Butterfly and in the true 20th century story of a minor French diplomat who falls in love with a Chinese opera singer.

A classic Chinese butterfly story features a girl who insisted on going to college, although only men could attend. She dressed as a man and flourished. When she is called home because her family has arranged a marriage, her best college friend discovers she is woman, and proposes. The two lovers wish to marry but this would shame the family, who have made a promise. The fellow student kills himself. So too does the girl. They float off together in their new life as, yes,  butterflies.

In America, the Butterfly tale also has a long history.  Philadelphia lawyer, John Luther Long, preferred writing to the law. He published over a hundred stories during his lifetime. He was fascinated by Japanese culture—not  unusual in the end of the 19th century in the US and Europe. He never traveled to Japan, but was briefed by his sister who had married a missionary and spent time in the country. David Belasco read the story, Madam Butterfly, and worked with Long to produce a highly successful play, seen early in its run by Giacomo Puccini, who adapted it as an opera.

That Madame Butterfly graces the world’s opera stages today. The movie M Butterfly has a scene in which the opera is performed in Paris (actually Budapest).

David Henry Hwang was inspired to write his play by the actual event in which a minor French diplomat and an opera singer fall in love. What gender package love is delivered in is often mysterious.

Hwang admits he was prescient in picking his topic. When he revised the play in 2017, gender identity had become a widely discussed topic. International relations increasingly focus on China’s relationship to the rest of the world. The themes could not be more topical.

Huang Ruo and Hwang were introduced by Eugene and Jean Stark, leadership supporters of this Guggenheim’s Works and Progress program. It is a wonderful, rich match up, with the talents of a superb dramatist benefitting the libretto. Hwang also knows that music drives opera. He listens to people like producer/director James Robinson who notes that it takes three to five times as long to sing a phrase as it does to speak one. Fewer words are better. Economies of text have not lessened the impact of this tale.

Four excerpts were sung by Joshua Dennis, Michael Hawk and Kim, accompanied by John Arida on the piano.  Passion, confusion, deception, all come into play.

Huang Ruo is one of the most gifted of the young opera composers.  He easily incorporates melody in his music. Instrumental textures could not be heard in the piano ‘orchestration,’ but they will as surely be there. Emotional and dramatic texture were clear in American Soldier, his brilliant story of a young Chinese man who wanted to express himself as an American and was killed by his superior officer in Afghanistan. This opera was also a collaboration with Hwang.

Works and Process is an indispensable series presented at the Guggenheim.  New works are introduced as they are developed. Both audience and creators begin to see a production come to life.

As we listen, we remember other tales of imperial relations with the Orient. Marguerite Duras reverses the story, as she writes of her experience as a fifteen-year-old colonist love of a rich, older man in Indochina in The Lover.   Duras wrote the screenplay for Hiroshima, Mon Amour, in which a married French woman and a married Japanese man celebrate illicit love in a war zone crushed by the atom bomb.

Madama Butterfly is still one of the opera world’s most popular works. M. Butterfly may well take its place beside  it. The new opera's journey will start with the Santa Fe Opera.