Moliere in the Park Takes Flight

The School for Wives as Fresh as Now 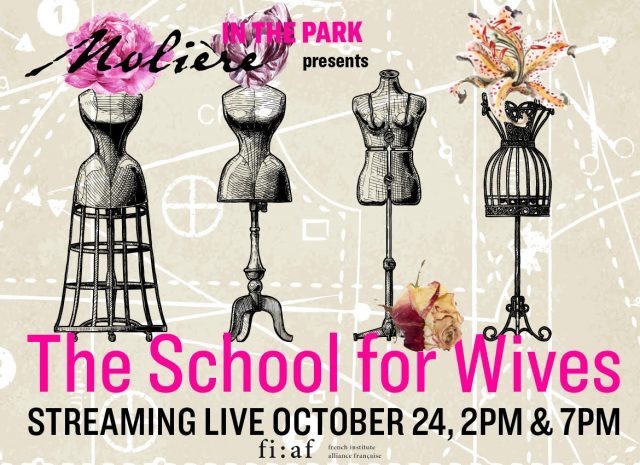 The School for Wives Presented by Moliere in the Park 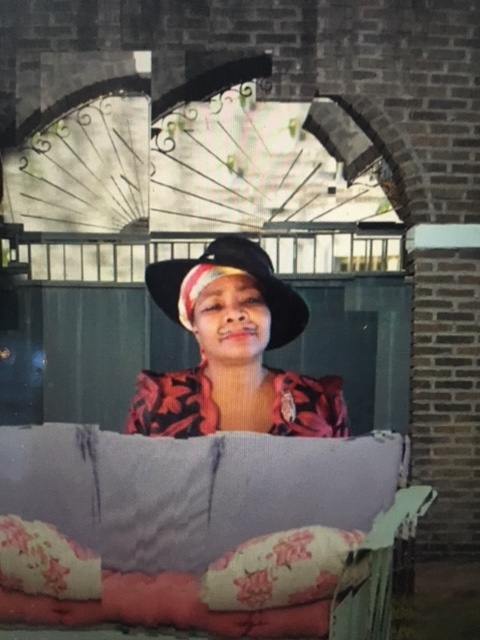 Tonya Pinkins has a marvelously tough time as Arnolphe.. 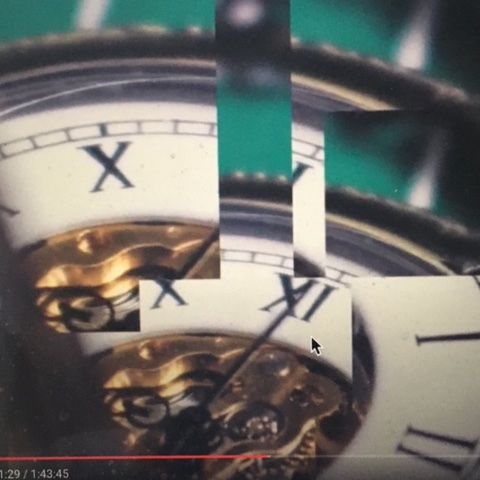 Time flies in this streaming production 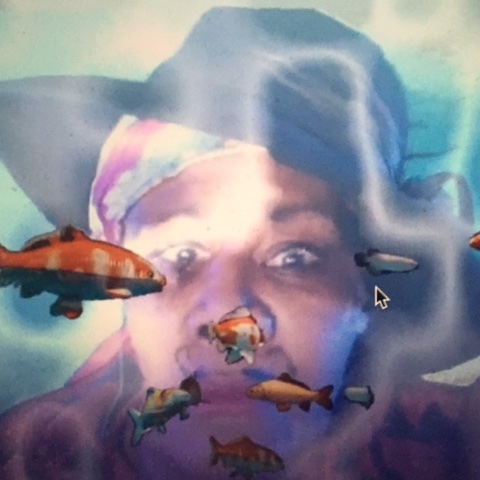 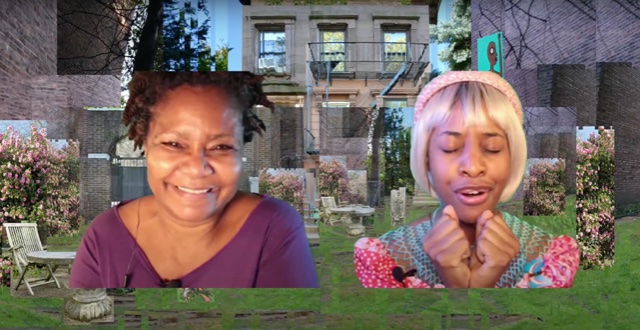 Tonya Pinkins is Arnolphe and Mirirai Sithole, Agnes, his ward. Old men still have their way, but then love triumphs.

We have been introduced to streaming technology across the boards in this time of Covid.  It is a global experiment, which, whether or not it is smooth and realizes the intentions of the creators, is welcome. It provides connection. Safe connection as we are socially distanced.  An opportunity also for grand experiments.

Not surprisingly, the ever-inventive Moliere in the Park troupe has come up with a novel and wildly successful production innovation. They have made StreamWeaver technology an actor in their production of The School of Wives.

Andy Carluccio’s Liminal Entertainment Technologies has been invited on stage. Carluccio had more rehearsal time than the actors, who are limited to 25 hours by current union rules.  He would start a conversation with director Lucie Tiberghien at four in the afternoon and conclude at 4 in the morning without any sense of time going by.  As he created the production live in his new StreamWeaver technology, he was suspended over the globe.

Carluccio speaks about his experience “on stage” as being out of time.  Actors and crew are joined across the globe. Lead actor Tonya Pinkins comes to us live from Seoul, South Korea, where she is completing a film in which she is star, writer and producer.  Other actors and crew come from Canada, Los Angeles, St. Louis  and New York.

Carluccio’s company sent production boxes to the actors. Actors were responsible for setting their mikes and setting up lights. Control of spoken language and lighting was centered in Carluccio’s one room office near Washington, DC. Here he synchronizes the globally-created sound and lighting in the instant.  Individual sets in the actors’ homes are custom lit.  Backgrounds are hung on their walls.

In the viewers’ eye, dashing and varied scenes accompany the actors’ blocky appearance.  Actors face us. We do not sense that they are reading scripts, but in fact they are.  Unions do not provide enough time to get off book. If you’ve watched Zoom productions, you realize that one of the traps is trying to get actors to react to one another. The best productions, like those of the New Federal Theatre and Moliere in the Park, abandon this fruitless effort. Irish Repertory Theatre gives us two-handers or story-telling dramas to overcome the solitary nature of the Zoom screen from home.

Director Tiberghein has a special touch with Moliere, who she has made Brooklyn Park’s equivalent of Central Park’s Shakespeare.  Her productions are free and deeply appreciated by a wide variety of the city’s residents.

All of the actors give stellar performances.  In a talk back, they discuss taking their personal home sets and arranging the productions from their homes which will be joined with others.

Touches which are light, yet add to the pleasure of this stream, are charming mustaches on the "male" characters, often penciled in with curlicues.  The only white members of the cast are servants, who are often framed like Grant Wood characters. Costumes are bright, red, floral and eye-catching.  Lighting for each home stage is subtly customzed.  Cars starting and stopping on streets which are in the background, and music from time to time add to viewing pleasure.

For Liminal Entertainment this is only a start in an enterprise inspired by Covid restrictions but inadvertently opening up future global possibilities.  For instance, the absurdly expensive launching pad of the Metropolitan Opera HDs could well be replaced by intenational productions including just who you want cast from their home to yours.

The School for Wives is available on YouTube until October 28.