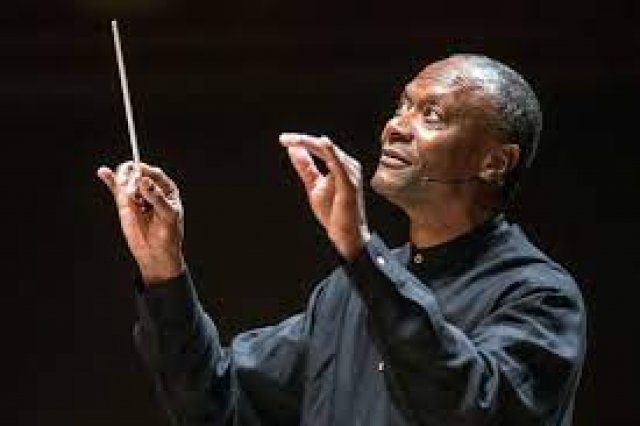 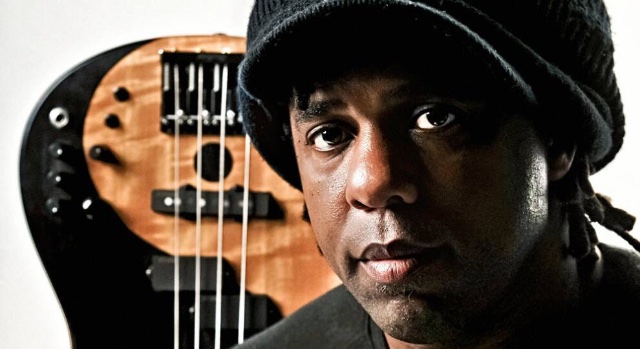 Across the country arts organizations are making a concerted effort to include Americans of color in their presentations.  The concert at Symphony Hall in Boston this week was a highly successful concert of  inclusion.

Last spring the BSO hired Gail Samuel as CEO. She comes from the Los Angeles Philharmonic, an arts institution leading the field to bring rich traditions forward for a 21st century audience. We are at a moment, says Samuel, when we can “think about things differently.”

For an evening celebrating Black (or mixed race) composers, a Black conductor was on the podium. Thomas Wilkins comes from the BSO’s staff where he is Artistic Advisor, Education and Community Engagement. He is principal conductor and was a mainstay of the Hollywood Bowl during Samuel’s tenure there  He is just the right position to join the forces of the Symphony Orchestra with unfamiliar composers and new artistic talent.

Taking a Black conductor from their staff, and one that’s accustomed to the big time in Los Angeles, was a smooth move. Wilkins knows the orchestra members and is  highly regarded by them

The program was united to the listening ear with more than the concept of Black composers  All three composers provide thickly textured, yet not heavy, orchestration. Samuel Coleridge-Taylor's music is sometimes called "light.'  Light as in Mozart and Mendelsohn as against heavy Brahms.

Solo elements engage beautifully from the woodwind and braes sections and less frequently the strings. Victor Wooten’s Les Trois Lecions featured two electric double basses. The interplay was not so much debate as the fusion of differences. Wooten in articulate about music-making, bu instrumentalists and audience.  "An orchestra is built up of differences.  We don't force the flute to sound like a snare drum...Unifying different types of music in one work and also unifying different types of audiences in one concert hall. I want both sides of the musical audiences, the classical and the modern to come together and grow together."

Much of contemporary music is saved by the bells. All three pieces used them, offering up what Arvo Part calls tintinabulata.  The charm of these sounds was not lost on the audience.

What felt different in all the composers was rhythmic complexity. Coleridge-Taylor sends off series of notes of unexpected lengths, suggesting a jazz beat. The cellos in the Symphony Orchestra enjoyed expressing this.

While some traditional subscribers to the Symphony did not show up for this program, those who did expressed pleasure. Wilkins at one moment asked everyone who was in Symphony Hall for the first time to raise their hands. There was a flutter of waving.

The most striking element of the evening came during Wooten’s performance in his own composition Les Trois Lecions.  (Wooten laughs as he explains that the original title was Three Lessons, which he translated to French because it sounded more important.) The electric double basses on which he performs are by their nature amplified. He has had a special instrument designed so that he can also bow.

The harp too was amplified. The orchestra’s double basses were only amplified for their ‘lesson.’  Wooten showed them how to play and sound like he does. The musicians and the audience had a great time during this musical discussion between Wooten, the teacher, and his pupils gripping their huge conventional instruments.

Can the innovation extended by the BSO to the larger Boston community be repeated?  This program clearly shows the Symphony is on the right path.