To Defy God or Not is the Big Question 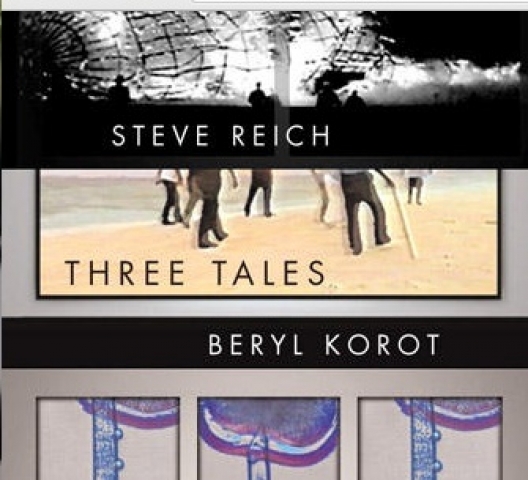 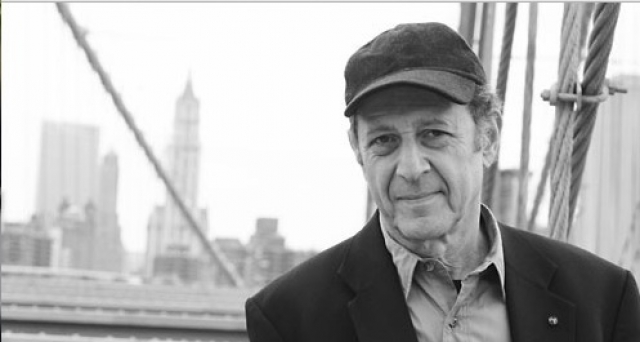 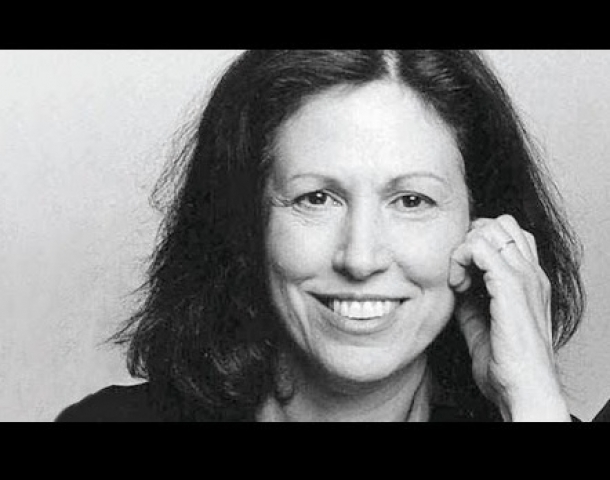 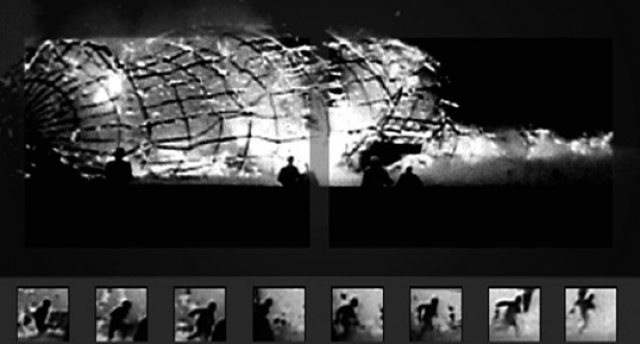 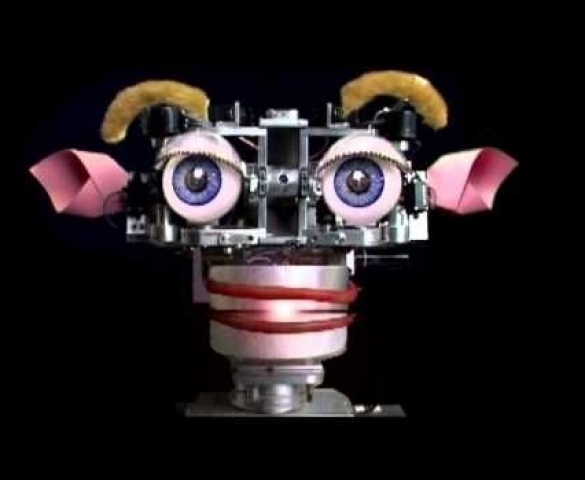 Steve Reich is moving toward melodic fragments and lovely chimes on the vibraphone as his work moves forward.  The Quartet from 2013 suggests this, and his new work Pulse, while it still offers the hypnotic drive of his bass beat, also is lovely.

Quartet was performed by Cory Smythe on the piano, Jacob Greenberg, also on the piano, and Nathan Davis and Adam Sliwinski on percussion. Reich notes that keys often change, and continuity is paused to introduce new material.  The artists took up the challenge with seamless bravura.

Pulse, performed by members of the International Contemporary Ensemble, was both arresting and satisfying.   David Robertson, one of our country's best conductors, leads with authority.  He captures the composer's wish to "stay put with harmony and spin out smoother wind and string melodic lines in canon over a constant pulse of bass guitar and/or piano."

The second half of the program dramatically illustrates the collaboration between Reich and his wife, the video artist Beryl Korot.  Both the composer and the artist are deeply religious.  They raise urgent questions about man's place in the universe and threats posed as technology exceeds the human and challenges a higher power.

Speaking at a sneak preview of the Three Tales presented by Guggenheim Works in Process about a month ago, Reich and Korot elaborated on these videos and their work together.  Korot talked about working alone, which we took to mean that the artist completed her video and then Reich added music.  Snippets of the work suggested a much closer back and forth.  Speaking to Reich before the concert began at Carnegie, I asked him about this.  He clarified that Korot might do five minutes of video and then he would work on the music; back and forth in frequent intervals to build and shape the work.

The Hindenberg explosion is the taking off point for the first tale.  Korot gathered actual footage of the event.  She pointed out that the swastika was emblazoned on the blimp and that the men holding the Hindenberg on earth before its release also had a Nazi-like march.  Airships like the Hindenberg are a dream that never dies.  Today they are used for advertisements hovering above beaches in the summer.  It is doubtful that they can make a comeback, but certainly the first tale suggests that their hazards far outweigh any use they might have.

On a hopeful note, the world has so far managed the frightful terror it unleashed with the testing of an atomic bomb, and later the hydrogen, on the Bikini Atol.  Korot has taken about 30 seconds of film of the explosion, and created a story that features Gauguin-like natives and a US military officer making repeated statements about how this test is going to make the world safe for democracy.  Ultra high tech up against some of the most primitive people alive.  Sheep led to slaughter and girls in bikinis are the issues writ large in video material.  Somehow we have been able to keep our excessive inventions in check to date.  Yet the threat of terror groups the world over suggests that we might better have ended this experiment before it was tested.

Cloning is the third subject.  Here we are brining technology into our own bodies. The Reich/Korot point of view is summed up by a story from Jeremiah.  A man made by man suggests to his creator that he should be eliminated.  If someone meets the robotic figure on the street, he will not know if the robot is made by man or God. The mad-made creature states that it is better to leave the making of man to God.

The Reich score that both accompanies and drives the video is thrusting and insistent.  Musical repetitions often underline visual repetition. Numbers like a 10, 9, 8, 7 count down get punched up by sound.  ICE was joined by Synergy Vocals and So Percussion.  The vocals were sometimes like a choir and at others distancing.  Again, Robertson conducted to both repeat and contrast sound and picture.

As artists increasingly combine forms, the Reich/Korot experiment is both provocative and thrilling.  What will they come up with for next year's birthday?  We can't wait to see and hear.