Psalms at the White Light Festival 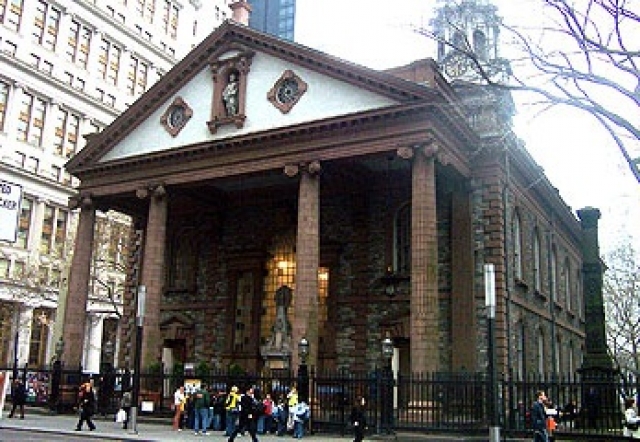 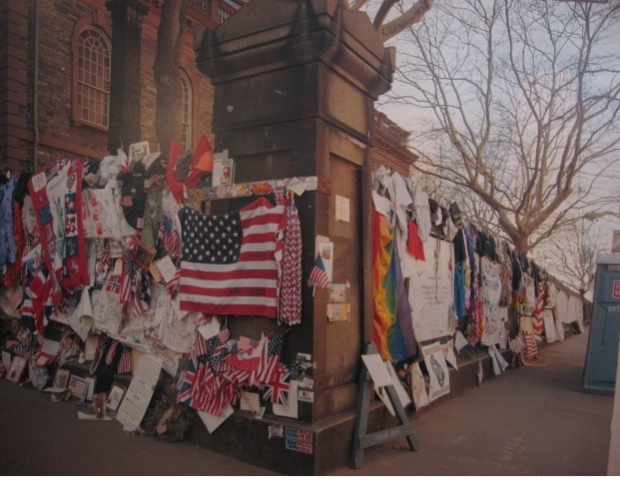 St. Paul's, a respite for workers during 9/11 recovery 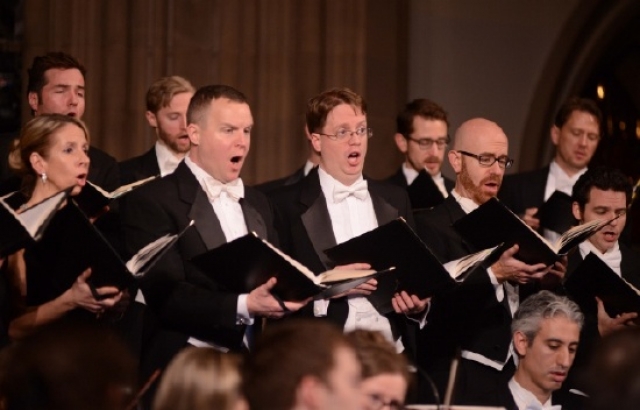 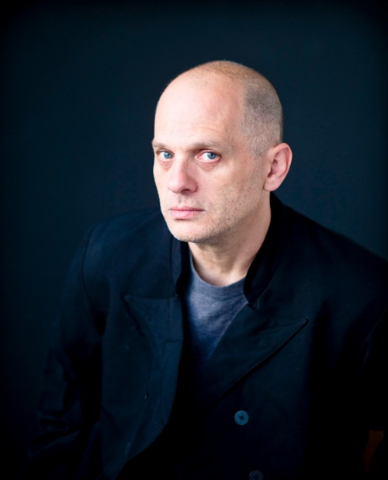 The Psalms Experience presented by the White Light Festival of Lincoln Center includes nearly one thousand years of musical settings by 150 different composers. World renowned choirs collaborate to present songs from the Book of Psalms. Each concert has a unifying theme, such as suffering, power, and powerlessness.

In the talk to inaugurate the series, conversation centered around the psalms as beautiful poetry which has always attracted music composers. The emphasis was on the speaker in these songs. Psalms are unusual because they express the point of view of human speakers. Rarely are humans given forms to address a higher power. In the psalms, humans have a chance to describe their condition, to plea for help and mercy and to both rail and sweetly implore.

From the earliest performance of music in churches, composers took up the psalms. The contemporary composers offered in a program centered around the theme of ‘justice’ spoke most clearly, perhaps because they were not on automatic pilot. Ned Rorem’s musing on Psalm 85, whose subject is the meeting of mercy and truth, is both steady and high reaching as male voices are added on to beautifully clear women’s. The ending is both ambiguous and conclusive.

Tido Visser, managing director of the Netherlands Choir, conceived the series. He notes that each composer he commissioned to create a musical setting would be represented only once. This evening, David Lang offered Psalm 101. In it he searches for a righteous path and makes tentative assurances. Always there is a sense that this is difficult and the music reflected striving and effort. Lang describes the psalm as a negotiation. In its simplicity there is nowhere to hide. Lang is always seeking.

William Billings, thought to be the first American choral composer, was represented. Anton Bruckner’s take on Psalm 37, was a motet, refracted through deep religious belief. His music in its orderly beauty indicates this. The philosopher Ludwig Wittgenstsein said, “I believe every note of Anton Bruckner.”

The 'justice' evening was set in St. Paul’s Chapel on lower Broadway. Strips on the sidewalk memorialize the victory parades of the New York Yankees and the New York football Giants. A little more than fifteen years ago, the chapel was a resting place for people who were working to find body parts in the ruins of the World Trade Center. At the time, greetings from all around the world hung on the iron fences that surround the chapel which stood in the world’s embrace.

Spiffed up post 9/11, its freshly painted white walls are simple and yet glowing. The beautiful organ which hangs in the western part of the balcony, has been restored. It was occasionally played during the evening. The setting was filled with hope.

The audience was mixed as a rainbow and responded with enthusiasm. We were up close and personal, on folding chairs. Pews were damaged on 9/11. Two of them have been kept as memorials, but the sense that the chapel might house more people comfortably with chairs keeps the space flexible today. The choir stood in the north part of the chapel, in a quarter moon arc facing the conductor, Julian Wachner, and the audience.

The series offers comfort and contemplation. Visser says that his music selections are designed to connect people into community. They certainly do at St. Paul's.