Kings of the New City 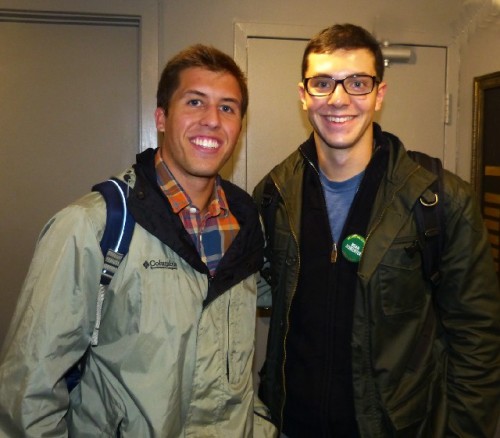 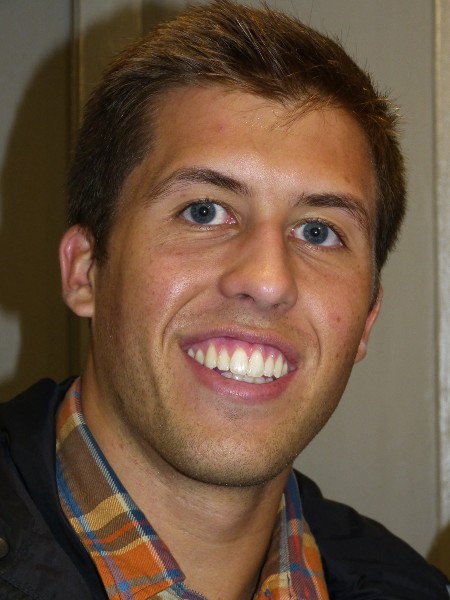 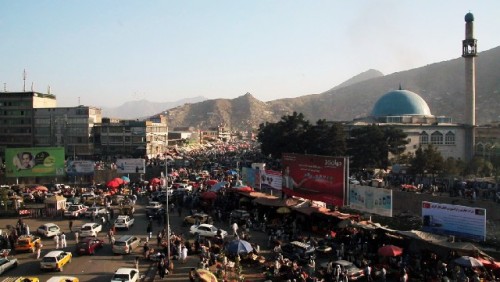 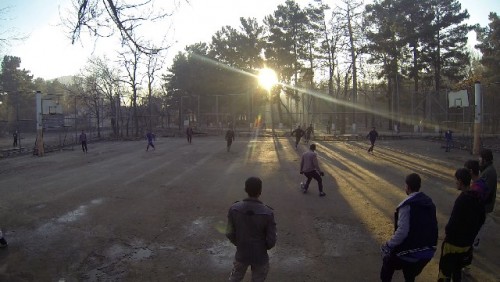 Playing soccer from dawn to dusk. 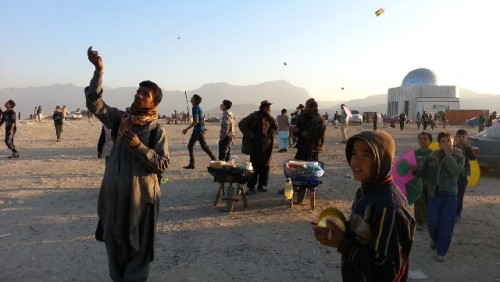 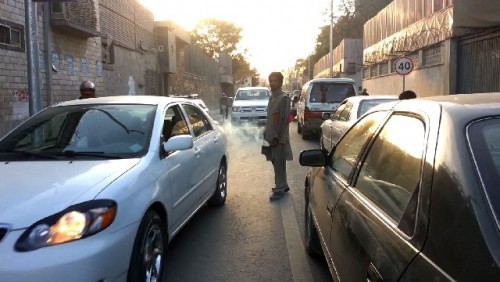 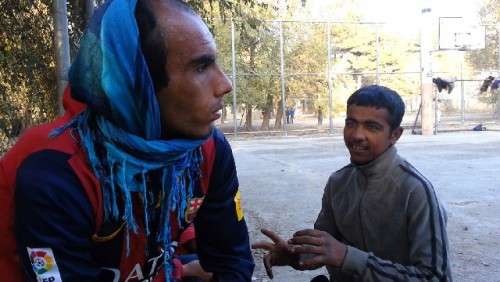 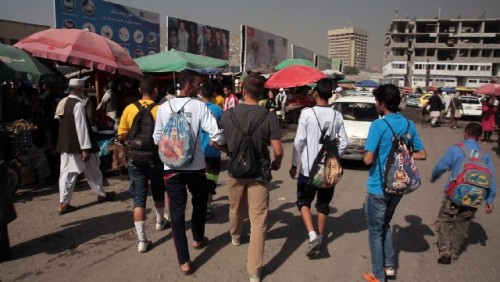 After graduation from Williams College, with a major in philosophy and political science, Nick Pugliese took an entry level position with a firm in Afghanistan.

Because of security issues he found himself isolated in a compound. That frustrated his ambition to know the nation and its people.

He quit and moved into Kabul.

Quickly he found pickup soccer games and a new circle of friends.

Through the global language of sports he was soon viewed not as an American but as a player with enough skill to be an asset to the team.

During some 18 months of living and playing in Kabul he and Noah Schechter produced a remarkable and compelling twenty minute film Kings of the New City which had its world premiere last night at the Williamstown Film Festival.

Because he recently landed a hard to find job in journalism, for the Bergen Record in New Jersey, initially he informed the WFF artistic director, Steve Lawson, that he would be unable to attend.

During a talkback following the screening with Pugliese and Schechter, Lawson stated that he insisted in no uncertain terms “It’s a fucking world premiere!”

We caught up with the filmmakers during an after party at Hops and Vines. I asked for some materials for a review. They came through with images even though they hit the road at 6 AM to be back on their jobs.

I asked how much debt they faced for the ambitious film.

“None” was the surprising response. It seems that the cost of some $15,000 including purchasing a camera, post production, and commissioning music was covered by private donations and a Kickstarter campaign.

It helped that ESPN came to Afghanistan to shoot a feature on a young American playing soccer. Smartly, Pugliese cut a deal that he would be given access to unused footage. As he commented at Images Theatre, that resulted in a number of high quality establishing shots.

While there is no real money to support the national team it has made its mark. There was footage of it prevailing over arch rival India as winner of the Southeast Asia tournament.

For young athletes soccer is a way out of abject poverty.

With Pugliese as narrator the film focuses on two aspirants Noorullah and Ordoo.

Even though the film is brief we get a deep sense of the two young men and their special bond that developed with Pugliese. He relates that the level of trust that was established among them occurred within days of meeting and playing together.

It seems that they are at it from dawn to dusk on rough playing fields. The ground is more scruffy asphalt than pristine grass. There are segments of teams that play on sand at the beach.

This is more critical for Noorullah who is an illiterate street kid. He has like zero education. Essentially a beggar he blows incense on passing cars, a ritual for good luck, and the occasional handout. We learn that he has earned just enough to rent a room during the winter months. If a career in soccer doesn’t emerge for him there is no plan B.

By contrast Ordoo, an aspiring goalie with an advantage of height, has taken a year off from studies. Focused on soccer he was at best a poor student. If he doesn’t make it he has options. Actually, by the end of the film he seems to be connecting with better clubs with prospects to move on.

We asked Pugliese about the risks of living in a war torn nation. Soberly he related that the prospect of being kidnapped was very real but that Kabul is relatively safe.

There is an incident in the film when terrorists blow up and invade a compound for foreign workers. A gun battle with Afghan’s military ensued with a number of casualties.

Nick was fearful of returning to his living quarters. When things calmed down, in one of the most revealing and poignant scenes of the film, we see him escorted home surrounded by his soccer pals.

Back in the States he calls and tries to keep in touch speaking basic Farsi. Because Noorullah can’t afford a cell phone Pugliese reported that he just doesn’t know about how his friend is making out.

Given this stunning first film we asked if there will be others?

Somewhat taken aback by the question he shrugged and responded “We’ll see.”

Much will depend upon how this debut film is received in the circuit of film festivals. For me it’s a winner and hopefully Pugliese and Schechter will encounter offers they cannot refuse.