The Book of Merman at the St. Luke's Theatre

A Parody of a Parody is Brash and Fun 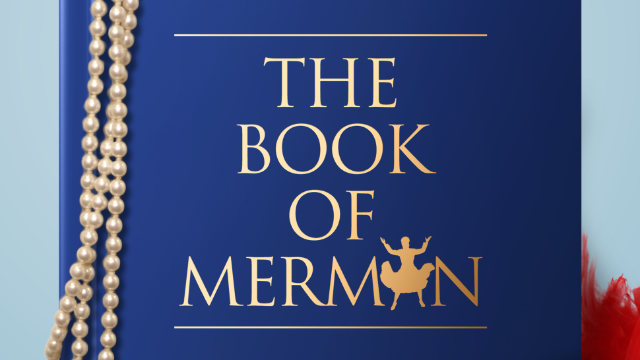 The Book of Merman at St. Luke's Theatre in New York. 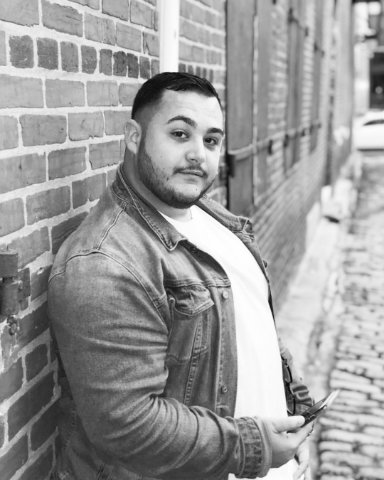 Nicolas J. Pollina, made for the stage, but burdened by his mission. 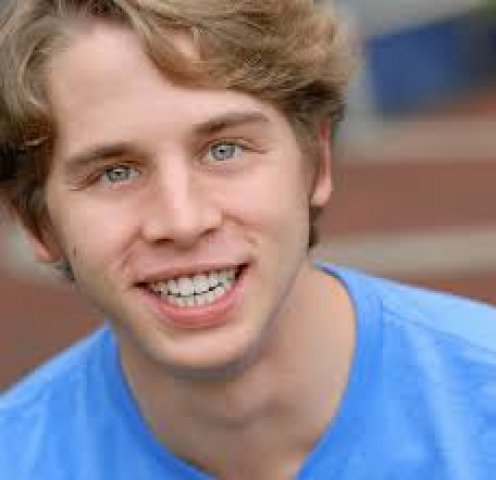 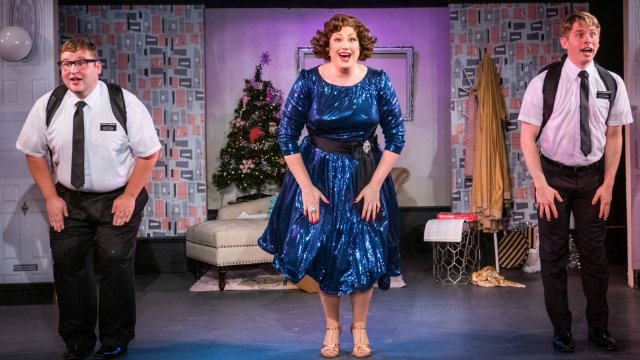 Every day is Christmas in the Book of Merman 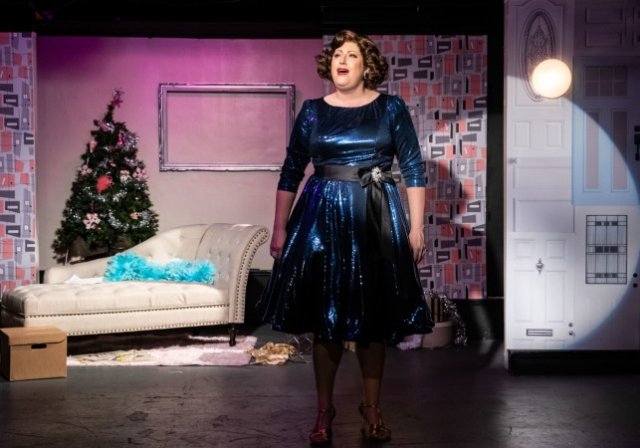 Carly Sakolove, Ethel Merman, maybe, but wonderful in any case

The Book of Merman is an engaging musical playing at the St. Luke's Theatre in New York.  A parody of a parody, it is fresh from the first moment the two Mormon Elders, who are very young indeed, start knocking on doors in the theater district of New York.  It turns out Bette Davis has already slammed the door in their faces.  Ethel Merman (Carly Sakolove) welcomes them.

Elder Shumway (Nicolas J. Pollina) turns out to have yearned for a career on the stage from the moment he stood up.  His partner, Elder Brathwaite seems to be more interested in pleasing God.  And Ethel is just happy to have company.

The arc of the drama is the discovery of just who Elder Shumway, Elder Brathwaite and Ethel are.  As the Elders proceed in their conversion presentation, we visit Annie Get Your Gun, Gypsy, Cole Porter and other iconic Merman roles.  Sakolove belts her numbers like Merman, loud, exposed, perhaps shrill.  Yet incredibly exciting.  She cut through orchestras without a microphone.  Pretty may not have worked.  The glorious stage presence reminds us that when she ordered a ham and cheese sandwich at Sardi's, her host asked her to stop insulting the waiter.

Josh Iacovelli has created a set in which the Elders move through the neighborhood and also inhabit Merman's apartment, which is revealed behind a curtain.  A Christmas tree is kept up all year long to bring cheer to Merman and whoever comes to her home.

Leo Schwartz and D.C. Cathro have put together this bubbling confection, inspired by other Mormons on Broadway, yet very much its own piece. Pablo Borges' costumes make the Elders look almost dignified in sleek black and white.  Ethel glistens in blue sequins and is also draped in a seductive black house gown.

Accompaniment by keyboard and percussion hit just the right note, especially when the percussion announced those firm Mormon knocks. The audience laughed often and enjoyed this delicious truffle.