Check Over Our List of Events, Both Naughty and Nice 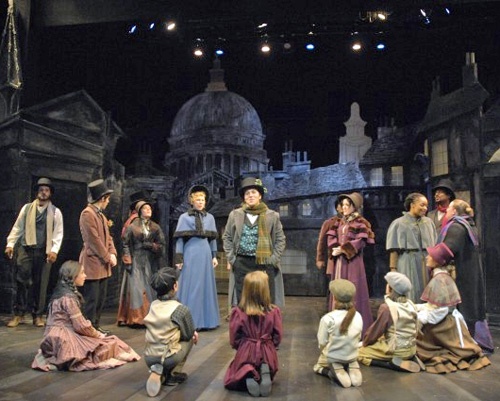 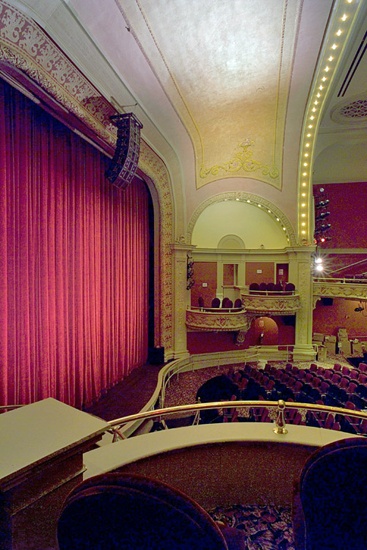 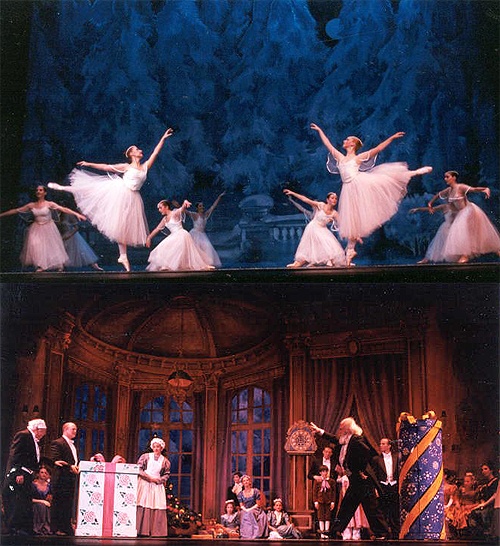 The Nutcracker will be performed both in Great Barrington and Pittsfield. Photo by Peter Deacon 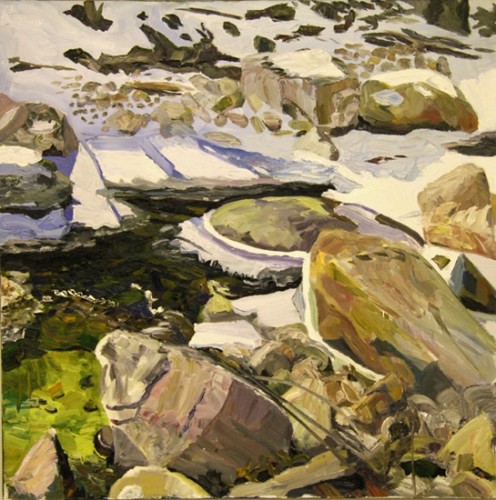 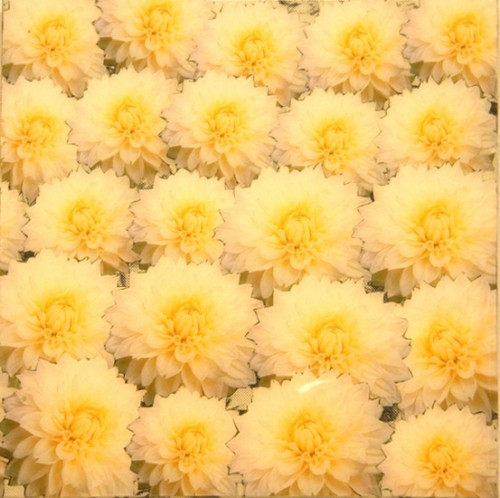 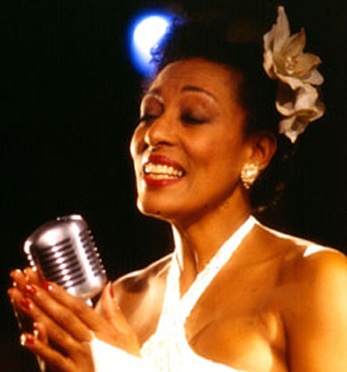 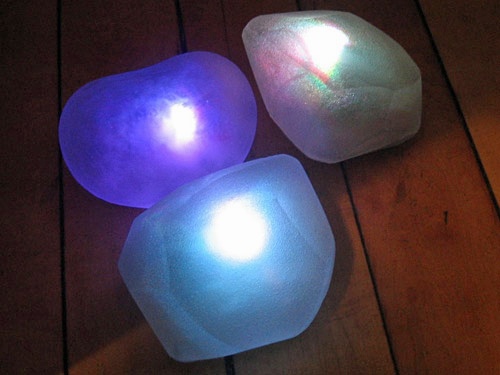 LED's are Pretty at Greylock Arts in Adams 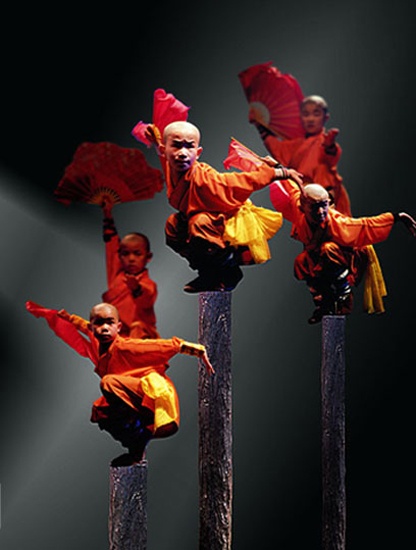 The Shaolin Warriors at the Colonial Theatre on Sunday, November 25 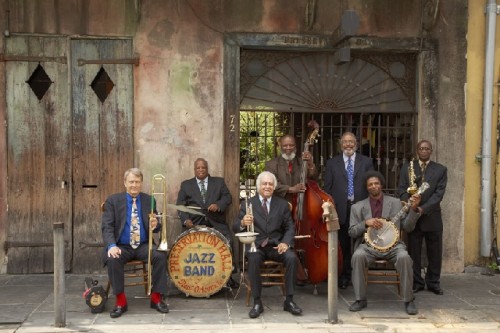 The Preservation Hall Jazz Band at the Mahaiwe Performing Arts Center on December 9.