The Modern Theatre at Suffolk University 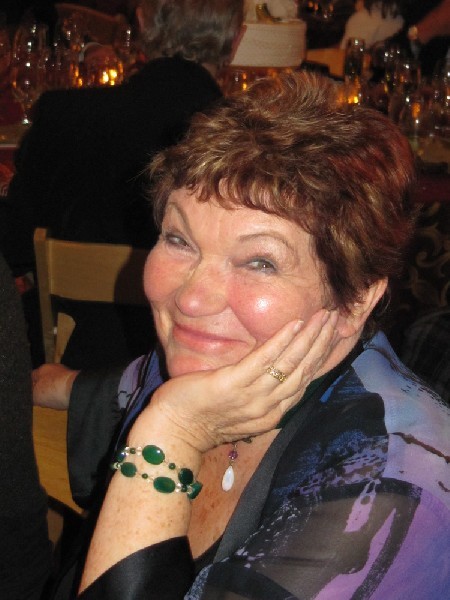 Four hundred years after its premiere, the era and personalities of Henry VIII remain firmly in the public’s imagination—a story so explosive it literally set fire to The Globe Theatre in 1613— and as fodder for pop culture interpretations, such as Showtime's "The Tudors”. Through brilliant language, the Bard takes audiences back to the religiously tinged conflict between King Henry VIII (Allyn Burrows) and the Roman Church, showing the struggle for dominance from the King’s perspective. After years of marriage to his brother's widow, Henry begins to suspect his union with Katherine of Aragon (Tamara Hickey) isn't as holy as he once believed. Is honest doubt driving his change of heart, or is his burgeoning love for the alluring Anne Boleyn (Kathryn Myles) truly to blame?

Performances are Wednesday December 11 at 7:30pm, Thursdays & Fridays at 7:30pm, Saturdays at 3pm & 8pm (no matinee December 14) and Sundays at 2pm. Tickets are $15 (student rush) - $50 and available at http://www.actorsshakespeareproject.org.

Student matinees are at 10am on Wednesday, December 18 and Thursday, December 19. Please visit www.actorsshakespeareproject.org/group-sales for discounted prices and calendar.  Post performance talkbacks are held following all student and Sunday matinees.