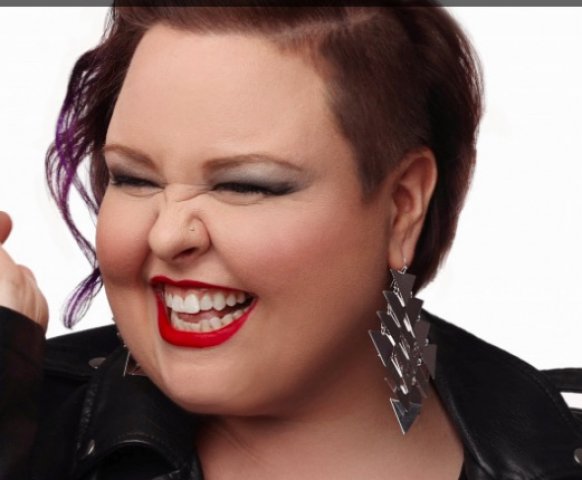 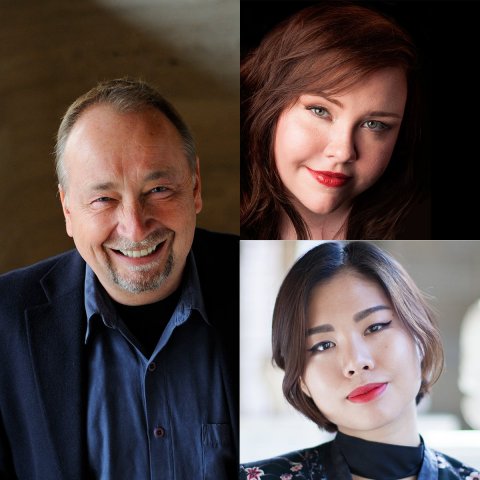 American Composers Orchestra began its annual 'presence' at Carnegie Hall with an eclectic program entitled New England Echoes. Matthew Aucoin, whose work Evidence opened the evening, explained why New Englanders composed music.  Locked up in their homes during long freezing winters, what else could you do but compose a string quartet.

Aucoin also discusses music-making as a religious practice, based not on faith but on evidence.  You can't fool the listener's ear, nor should you try to. William James believed that "the practical needs and experiences of religion seem to me sufficiently met by the belief that beyond each man and in a fashion continuous with him there exists a larger power which is friendly to him and to his ideals." Music surely fits.

Accepting Aucoin at his word, we quietly sit back to take in Evidence, the journey of a boat out to sea and then perhaps safely back again. The work has a continuous low humming sound in the base. Swinging above are figures that move in the wind.  Waves too lap and also froth up. The elements of nature shift in the strings.  Challenged by wind, the sailboat may or may not return to safety.  Aucoin likes the ambiguity.

It didn't take a moment for Edward Yim, ACO's President, to persuade Jamie Barton to sing some Charles Ives' songs, among her favorites.  The Orchestra commissioned  Hilary Purrington, Jonathan Bailey Holland and Hannah Lash to provide orchestration. Barton listened to her own directive, "Be there or be square." There she was.

Ives came to the use of the sentimental tunes of the common man at the same time Gustav Mahler started using them. Every day emotions and spiritual aspirations became the stuff of music.  Barton lives out "Dasher" Ives' admonition, "You don't get a wild, heroic ride to heaven on pretty sounds."

The first part of the first song Memories is called Very Pleasant, and is set in sing-song to words which float about before the curtain rises on an opera. The second part is Rather Sad, a tune that his uncle hummed, so sad it seemed to slow up his feet.  A leopard waiting for meat and a child  who lives on after death were beautifully sung by the artist.  In the New England spirit we have the Housatonic River in Stockbridge, clear to hear as it rounds the bend in back of the Sedgwick's house and on to the peace of autumn.  The notes that Ives' dared are often dissonances which he paid for with his job as an insurance executive. Freed up to compose what he heard, the notes were moving in Barton's big, bold take.

The evening concluded with a world premiere by Hilary Purrington, Harp of Nerves for Guitar and Orchestra.  Moves from solo instrument to orchestra were a painful dialogue, as though each was trying to solve the conundrum of their impulses and sensations.  This was like a prequel to music as religion, suggesting a condition music sets out to relieve.

George Manahan is a masterful conductor, bringing out the wildly divergent sounds of the evening's composers with a grace and clarity it takes guts and intelligence to achieve.