93 Years Old and Still a Winemaker 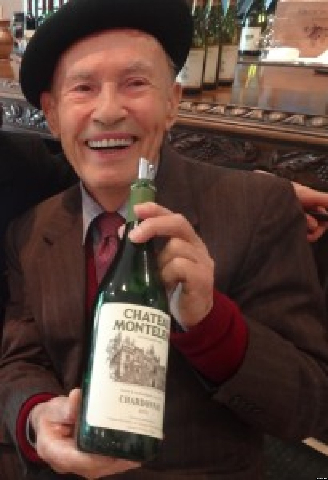 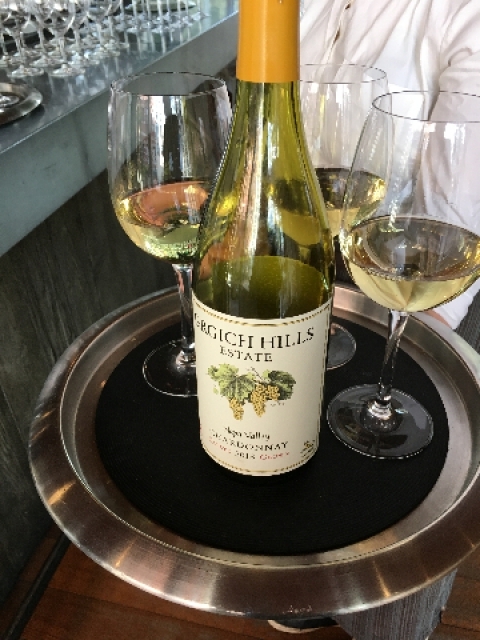 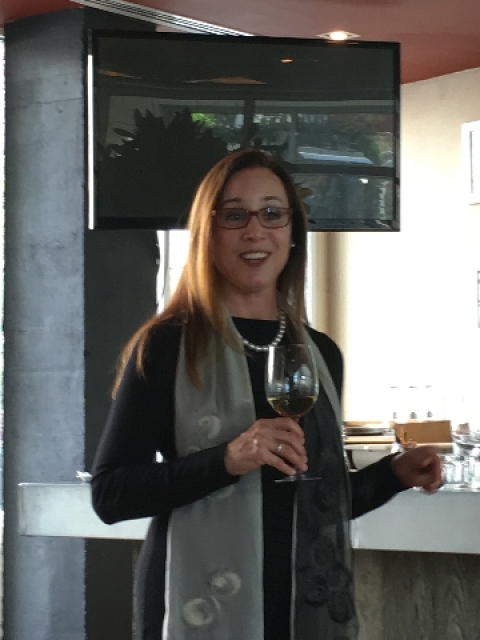 The Judgment of Paris, a legendary turning point in favor of accepting and respecting wines from America, occurred 40 years ago in 1976.

If you are unaware of what happened, a Napa Valley wine from Chateau Montelena beat out its French counterparts in a blind tasting. If you read the account in George Taber’s book, ‘Judgment of Paris’, you will learn first-hand about the account, since he was the only journalist  present at the event.

Recently, I had the opportunity to have lunch with Violet Grgich, a masterful storyteller and daughter of famed winemaker Mike Grgich, who combined with Stag’s Leap winemaker, Warren Winiarski, to create the ‘Judgment of Paris’ winner.

Both winemakers worked for Robert Mondavi, who brought California wines to international, global attention 40 years ago. In fact, decades after the event, we are still talking or  writing about that achievement.

With the help of Violet Grgich, the opportunity to learn about her 93-year-old father was intriguing. Yes, he makes great wines. Indeed Mike Grgich is a household name to wine lover’s worldwide. Among connoisseurs everyone knows his famed wines from Grgich Hills.

But, who is this man who entered America as an immigrant whose only dream was to see ‘paradise.’  Daughter Violet tells the story of her father’s journey from a family of eleven children (he was the youngest) to his move from Croatia to  America.

Violet goes on to say that her father, Mike (born with the name, Miljenko) came here after WWII. He was a survivor with a dream.

He had grown up around vineyards in his native Croatia. In his early 20’s he emigrated to California, worked in the vineyards -eventually working with the Zinfandel grape, a relative of the Plavac Muli grape- which he knew well in Croatia.

Somehow, the grape brought Mike’s mind back to Croatia. This united his past wine experience past with a refreshed expression.

Years of hard work adf gratefulness blossomed as his winemaking skills which were recognized by Mondavi. He joined the team that catapulted select California wines into their currently global status.

As time went by, his reputation as a winemaker spread and the opportunity to invest  paid off immediately. He opened Grgich Hills. His reputation grew and is still vital.

Mike Grgich has evolved as an icon in the industry.

To learn more about the Mike Grgich story, I suggest that you read Mike’s biography in ‘A Glass Full of Miracles.’ It is a wonderful book that affirms that a positive attitude mixed with unique talent breeds success.

It's easy to affirm that the wines served by Violet show the many facets of the excellence of Mike’s winemaking. As I can attest to, Grgich Hills Chardonnay, Sauvignon Blanc, Plavac Muli (Zinfandel), Old Vine Cabernet Sauvignon and a Late Harvest Violetta (guess who that is named for?) confirm that Mike found a winemaker's nirvana in America.