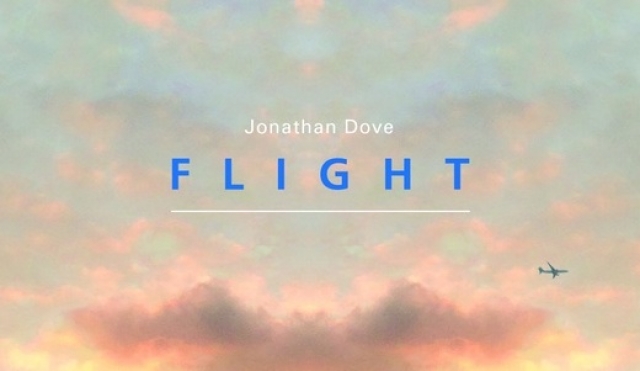 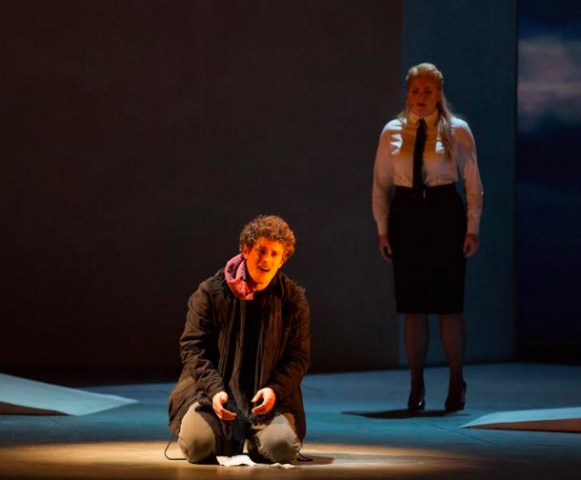 The extraordinary counter tenor Jakub Jozef Orlinksi is hiding out at the airport, trying to avoid the immigration Officer. Rebecca Farley has a lush, wide-ranging soprano that helps protect him. 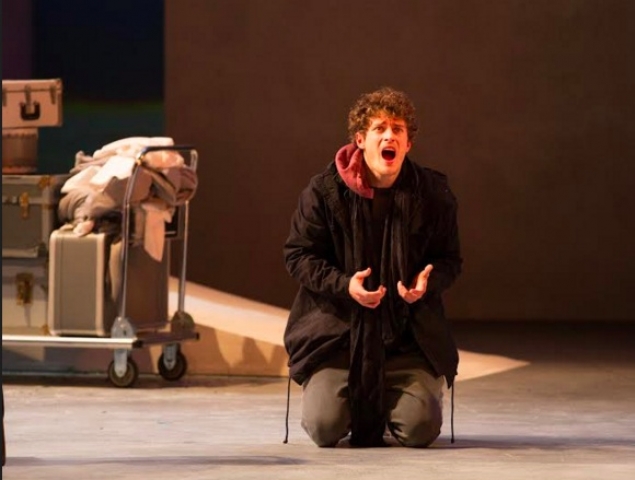 Orlinski sings that he is waiting foratwin brother, who may have fallen from the skies like a frozen star. 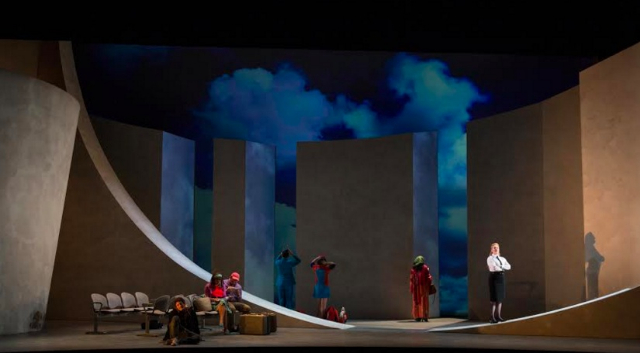 As stormy skies swirl about, matters get settled in the terminal. 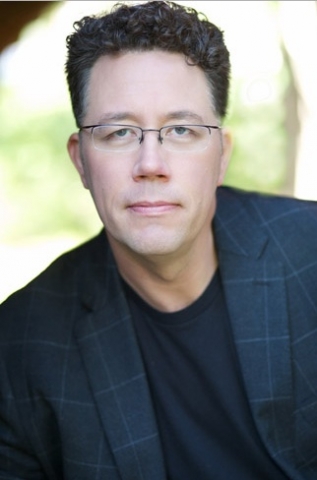 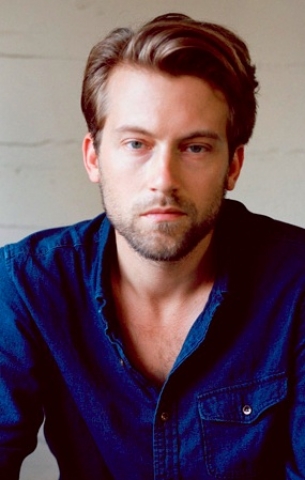 Jonathan Dove, the composer, takes as his ally and collaborator the remarkable novelist April de Angelis, who has written a libretto in which English, a language often difficult to sing.  Now English sits easily, even beautifully, in the voice.  It certainly delights listeners in the audience.

The rhymes and matching vowels are not only easy on the ear but also enhance the meaning of the text and advance the story. The sensibility apparent in the creation of this opera rivals that of Verdi and Puccini.

Dove's musical lines match the unfolding story well.  He gives each character a distinct sound.  Rebecca Farley. a controller, is a coloratura soprano who sings with a measured countenance and also a desperate love for a refugee hiding in the airport. She authoritatively marches up and down a curved ramp leading her to watch for impending storms in the sky or in the waiting room.  She handles the wide leaps of her lines with ease.  Dissonance is used in this opera when it suits meaning and not for its own sake.

Writing the Refugee role for a counter tenor is a brilliant stroke.  Dove has commented that the character is an outsider, but this vocal range brings us very close to Jakub Jozet Orlinski from Poland. He brings an exotic performance to the Refugee as he creeps and rolls around the stage, trying to avoid an immigration officer.  When the opera was first created almost two decades ago, the composing team can hardly have imagined the world of desperate refugees today.

The set strikes you immediately.  It combines many past experiences.  It is like being inside the huge maze of a Richard Serra sculpture.  Or getting lost on one of the maze balconies of Disney Hall in Los Angeles.  Or even being wrapped in the Guggenheim Museum in New York.   We are told we are in an airport and many people share my response to that idea.  I love airports.  Is it that prospect of going away, or a home coming?  The roar of planes, the bustle, the people of so many nations gathered in a terminal?   Dove and de Angelis somehow capture all of this. How smart to set an opera in a terminal.

An airport also offers an opportunity to mix people up .  A middle-aged burka-attired woman looking for love, a middle-aged couple trying to revive a marriage by going to a romantic island, a diplomat and his very pregnant wife flying to Minsk for a new assignment, a steward and stewardess grabbing intimate moments on the lower shelf of a food cart. Who could ask for anything more?

Yet we get it.  The orchestra has a new use.  Instead of providing an elaborate underpinning, Dove composes as though the orchestra were providing sound effects.  At first you listen for something more.  Then you don't need anything more. And then you smile. Ah.  In orchestration Dove has evoked an airport. Bass drums beat as planes take off.  The tuba growls like engines revving up.  Chimes send out messages over a speaker system.  The music is not drawing pictures, but instead sucking us into the airport world.  Steven Osgood joins with James Darrah directing to create this world peopled by first class singers from Juilliard.

Dove has created a seamless texture between the stage, the pit and the music.  What a tour de force.  Juilliard Opera does Flight proud.