Edward Smadone's Once and Again

A Recording for Our Time 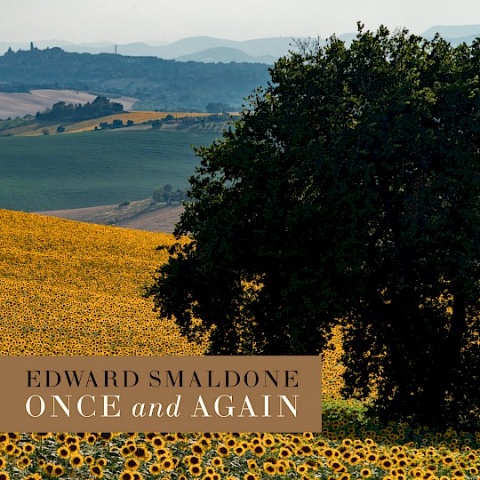 Once and Again The Music of Edward Smaldone 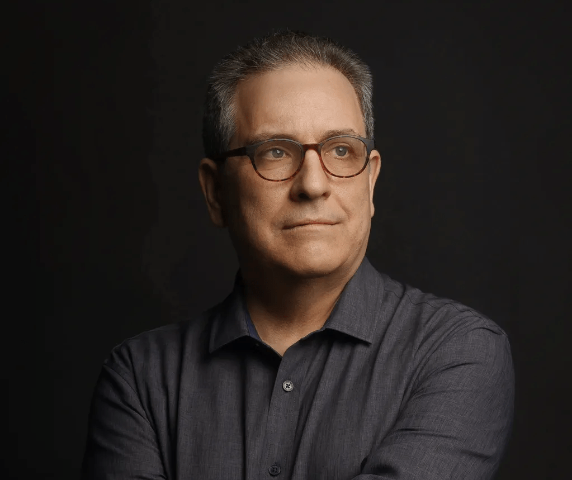 His new album, Once and Again, is a New Focus Recording which includes recent compositions and those from his doctoral dissertation at the Aaron Copland School of Music. He led the school for over a decade.

The album opens with poems originally set by Monteverdi in madrigals. Smaldone points out that his music does not refer to the original composer. Yet both works dwell on the ache of romantic love. Tara Helen O’Connor is on flute, June Han on harp, and Tony Arnold sings. Her singing voice is rich and expansive. The smooth arpeggios of the harp contrast with the flute’s unexpectedly bristling edges and the tremolos of the voice. Each instrument often performs alone before the others join. This clarifies their individual tones as they mix in unusual combinations. Arnold holds some notes very long, as does O’Connor, while beneath them the harp shades to nothing. The composer asks, “Who wouldn’t want a love that will last until the sun lights the earth at night?”

Smaldone sees Double Duo as the jumping board to his other work. Composed as he completed his academic studies, he offers flute, clarinet, violin and cello. Again we have extended notes, waiting to be joined by others.  Then duos, where the strings are in sync, and the flute floats off. Clarinet is most like the human voice and sings with its companion flute, as we hear the pluck of strings in the background. Rhythm is experimental, a jazz beat interspersed with more regular ones. Little rushes play against held notes. Listening pleasure comes from rhythmic and melodic variety. The music feels as fresh as improvised music. As always with Smaldone, textural sounds excite. Tara Helen O’Connor is joined by Charles Neidich on clarinet, Daniel Phillips on violin, and Marcy Rosen on cello.

Letters from Home are all written to one woman by a niece, a sister, and friends. The music recalls correspondence that has rhythms not in the dry code of emails but rather rich with words. "Thank yous" come in many forms. They leap out at the reader and at the listener. Miraculously Smaldone can make jazz rhythms out of bank balances, payments for shoes and a piano tuning. Soprano Susan Nabruki breathes a different kind of life into each letter as she sings. Judith Mendenhall is on flute and piccolo, Charles Neidich on clarinet and bass clarinet, and Donald Prione, piano.

The direct celebration of jazz is exuberant and joyful in Duke/Monk, inspired by the two jazz greats, Ellington and Thelonious.

Smaldone ends up where he began, with a developed Sinfonia based on a movement from a String Quartet he composed as his doctoral dissertation. While he states that it is somewhat hidebound as a result of its academic origins, you can easily hear the massive chords and delightful dotted rhythms that characterize his music from its start.

The composer comments apty that motives and pitches are derived from opening measures. His large form is an arc, interrupted and accentuated with asymmetries and irregularities.  Sonic brilliance moves the work forward. Meters are mixed.  Dance rhythms abound. The sweep is freewheeling.

These works are unique and enveloping as you listen.