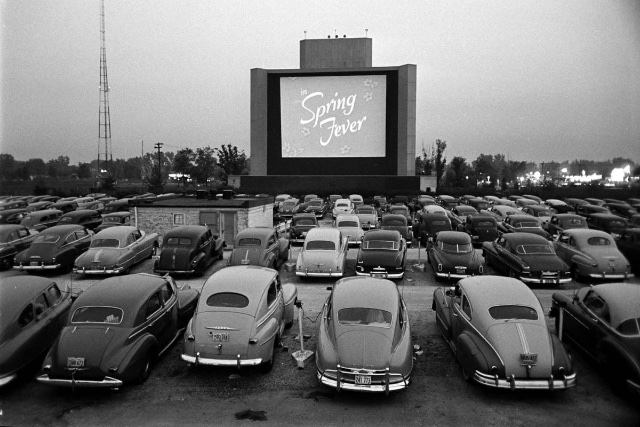 James Darrah is a go-to director of contemporary opera.  He introduced Missy Mizzoli’s Breaking the Waves and Proving Up.  He was the first director of Ellen Reid’s Pulitzer prize winning Prism.  He brings to the opera stage not only a keen musical sense, but a sense of the dramatic.

The time of Covid has forced opera companies to stream. Many now realize that a film, live streamed, Zoomed internet presence is crucial to their survival. Who better to bring opera to the screen than Darrah, whose first academic degrees were in film.

Boston Lyric Opera, ever on the lookout for startling innovations that work, has hired Darrah to produce a stop motion feature-length animated version of Philip Glass’s The Fall of the House of Usher.  He also is producing an 8-part episode TV series with Ellen Reid and Christopher Oscar Peña.  Look for them in 2021.

At a swigging nightclub near the harbor in Philadelphia, Darrah directed Patricia Racette in Francis Poulenc's  La Voix Humaine.  This monologue by Jean Cocteau has been a favorite of  actresses, including Ingrid Bergman. Racette not only sang, but performed to Academy Award standards.

Darrah opened up the piece with a prelude act, which made the Cocteau even more intriguing. How he will present the work in a new art film by Opera Philadelphia remains to be seen.  If the live production is any indication of its unusual and moving thrills, we are in for a treat.  Opera Philadelphia will also show Soldier Songs by David T. Little directed by and starring Johnathan McCullough on its new Opera Philadelphia Channel. Darah is producer and co-screenwriter of the film’s adaptation.

Darrah is just plain directing at Santa Fe (if there is such a thing in opera) and, of course, he continues to run the Opera Omaha One festival. David Herzberg’s The Rose Elf  is conceived as both live performance installation and immersive graphic novel. As part of Andrew Ousley’s The Angel's Share, this opera ran under our feet and twirled around our legs. It was wonderful. Its new incarnation promises be just as intriguing.

The Los Angeles Chamber Orchestra will build an entire season out of Darrah’s  "dream Digital Studio hub for artists/filmmakers"  in downtown LA's Chinatown. Sixteen episodes are to be crafted as independent short art films with artist collaborations.

Who won’t drive in and park for the Long Beach production of Philip Glass’s Les Enfants Terrible. In Omaha, a little over a year ago, Darrah created an eye-catching version in a warehouse. This work, in which three pianos provide the accompaniment, is a challenge for parking lot cinema. Necking is unlikely if Darrah again captures the animated characters he developed in Omaha.  It is not forbidden, however.

Covid has unleashed some unusual benefits. Opera as the calling card for a resurgent drive-in theatrical experience is clearly one of them.