Mockingjay at Best a Holiday Turkey

Jennifer Dear How Could You 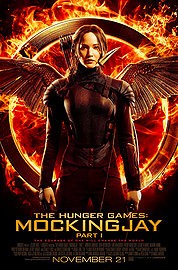 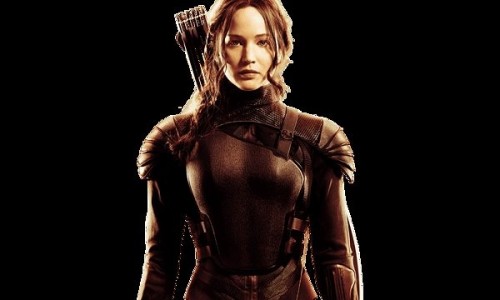 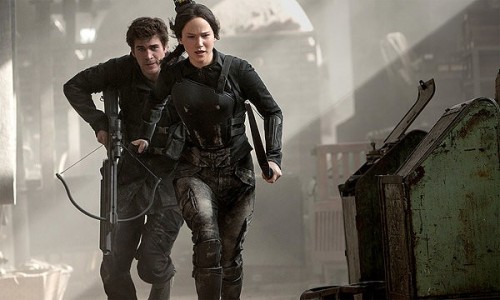 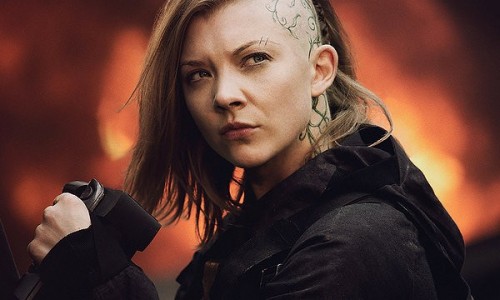 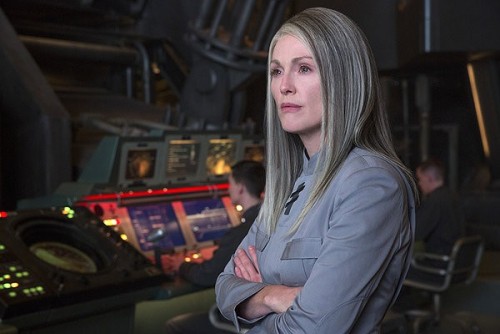 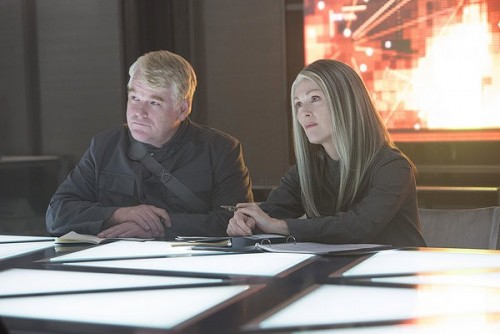 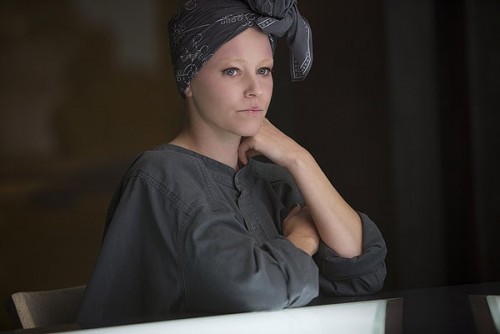 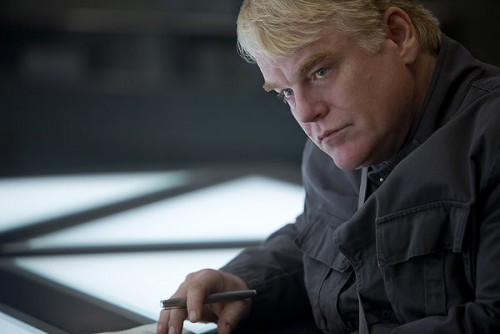 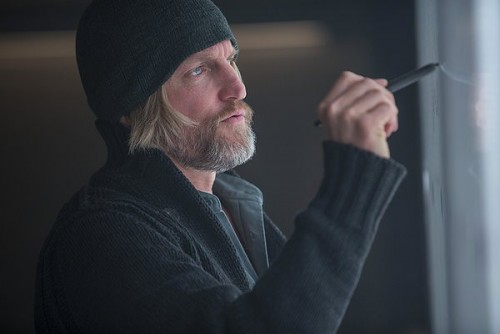 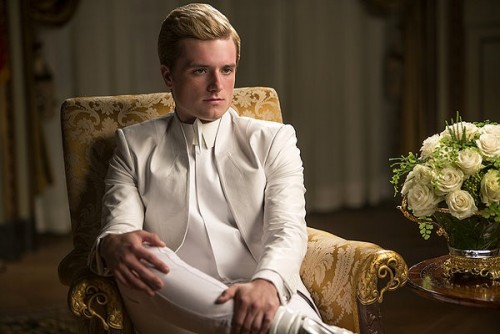 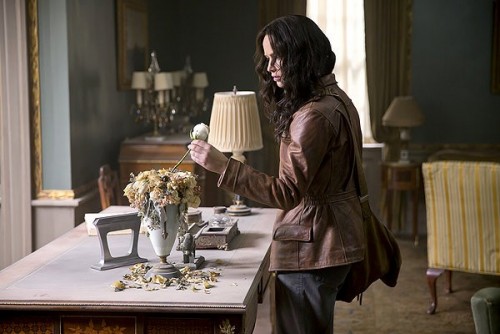 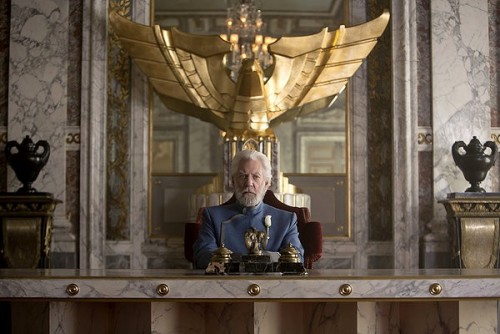 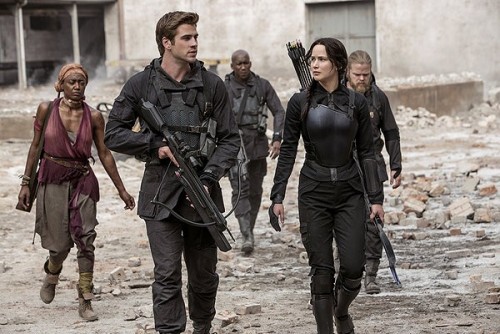 Like zillions of other guys I have a wicked crush on Jennifer Lawrence.

Catching the first glimpse of her in a hospital bed recovering from the aftershocks of the dramatic climax of the last Hunger Games film my blood pressure spiked.

But as The Hunger Games: Mockingjay, Part One went on and on and on for an enervating 125 minutes there was a numbing calm that settled like sludge over an nearly packed house on $5 night in North Adams.

There were a lot of kids from MCLA and probably some stragglers from Williams the next town over. At first I braced myself for all the noise and chatter of candy wrappers and popcorn munching. The dank odor of ersatyz butter hung thick in the air.

About half way in the eerie silence was broken when Astrid whispered “This is boring.” Which, sorry Jennifer, was exactly what I was thinking.

Sinking deeper and more glum into my seat, just wanting the debacle to end, there was none of the above.

In this grim post apocalyptic set up for the hopefully better Mockingjay Two, a year from now, all is gray and dull.

There are few if any flashes from our gal Jenny (Katniss Everdeen) as the brave, ardent lady archer and savior of her people.

In a deep bunker stories below the obliterated District 13 the good guys are led by President Alma Coin (Julianne Moore) with an assist by Plutarch Heavensbee, who’s played by Philip Seymour Hoffman in his final role. The mediocre film is dedicated to his memory. Which is probably apt as he basically phoned in the performance.

Even go to guys like the villains, over the top Stanley Tucci and President Snow (Donald Sutherland) can’t get it up in this turkey of a film which we saw a few days from Thanksgiving. The usually edgy Woody Harrelson, a drunk just emerging from rehab, is way too subdued and sober. The total gonzo Elizabeth Banks’s Effie Trinket, known for outrageous wigs and costumes, is unhinged here making do with a towel wrapped around her head, and like no makeup.

The cast of thousands are all dressed in dull as dirt generic ersatz Mao outfits. They speak with one voice and are prefect sheep whipped into an obedient frenzy by their ambitious leader. President Coin delivers Hitler-like harangues peaking out from a wig of long straight hair that does nothing to enhance the features of Moore's fine boned face.

Where in the past Katness had balls, or the female equivalent thereof, here she is just a love sick, weepy boy toy caught between the one she has but doesn’t excite her and the one she can’t have held captive by President Snow.

From the moment she was first discovered as a contestant in the hunger games Katness has been a pawn in the schemes of others. But with a resourceful, contrarian streak. Here she is again exploited but as a patsy in the agit-prop maneuvers of the rebels planning to defeat the evil empire of President Snow and restore democracy.

Oh, is that what they call it?

In this muddle of a film the black and white of good and evil is more like a very bland gray.

There is some ersatz action in an attempt to rescue her true love and former killer/ partner Peeta (Josh Hutcherson). Mostly this suicide mission with all the usual tropes was way too déjà vu all over again.

In its first week of release this film earned less than its previous launches. But after the true fans have seen it and word of mouth catches up Mockingjay will likely be cooked. In the busy season of holiday releases expect it to be bumped out of the mall in a flash.

At best this turkey of a film will make it through a couple of weeks of leftovers.

Jennifer darling how could you do this to me.

Oh well, see you this time next year.