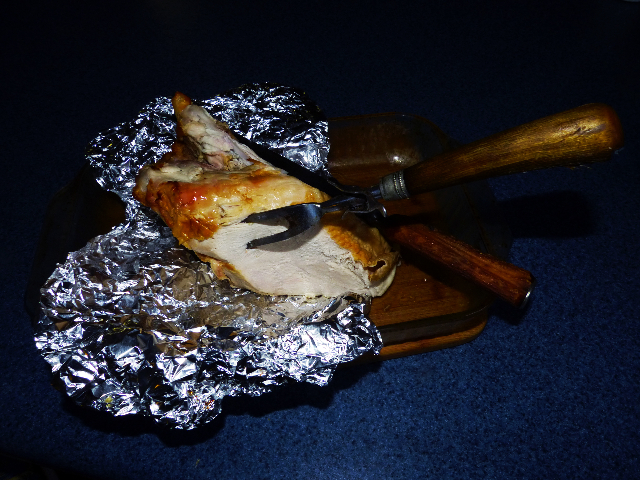 The current national malaise is sending me back to the Romans.

I am reading the satires of Juvenal and the poetry of Catullus. From there I hope to move on to the historian Tacitus, the poetry of Ovid and the Meditations of Marcus Aurelius.

As a schoolboy I had  six years of it at Boston Latin School but now all lost on me.

The attempt is to read the original Catullus at least for the meter and then the translation.

This takes patience and attention generally for an hour or so with morning coffee.

No poetry can actually be translated but this helps me to get a better sense of the flavor.

Particularly today the classics are not a part of any level of American education.

We are an ever more ignorant and jingoistic nation. That was all too evident in the election.

Ignorance may be bliss but also very dangerous in its appeal to demagogues.

The ancient formula of panem and circences is to promise much and deliver little.

The reason to study Latin authors is the better to understand the notion of Empires and clues to why they decline.

The circumstances we find ourselves in are remarkably similar and Trump too closely resembles the mad emperors.

Is he a billionaire, businessman evocation of Caligula?

That madman made his horse co-ruler of Rome while Trump seems intent on elevating his children.

Fetching Ivanka sits in with meetings of heads of state while hawking her line of jewelry.

What would witty Juvenal say about that?

Will the inner circle and their power struggles resemble the palace intrigues of the Caesars?

Consider that this megalomaniac billionaire is now the most powerful man on earth.

Other than his buddy Putin.

So I rightly fear for our nation and planet.

It is all there in plain sight and it is the mandate for the arts to be a part of the dialogue.

As with the Nazis,  future generations, if there are any, will rightly ask what we the average citizens were thinking and doing?

We must each find our own way to resist and respond.

Mine will be to stay home, read, study, sip tea and compose verse.

Hopefully, with enough strength and insight to move and motivate at least some other people.

The numbers, so few and discouraging, don't matter.

It is more about the moral conviction of taking a position through what we do best however inadequately.

I have been watching a stark Russian war film about the moral dilemmas of partisans, traitors and martyrs during a bleak winter.

It is classic agit-prop. The moral tone is preachy, strident and obvious.

But the stark reality, brilliant cinematography, stunning performances, and grim insights are palpable.

Yes it is dated and today considered as just a movie, an example of international cinema on TCM.

But it makes me consider the dilemma of all agit-prop or art that serves a social and political agenda.

The greatest challenge is that it must prevail as a work of art beyond its message and agenda.

Which is why so little social commentary and political satire, cartoon or otherwise, survives.

There is always the question of bad art for a good cause or good art for a bad cause.

Consider the Leni Riefenstahl film Triumph of the Will.

It is regarded as a masterpiece of cinema but vile in its support of Hitler.

In that sense was she a great artist or war criminal?

Of course it comes down to who wins.

Had America not won the Revolution it is likely that Washington and others would have been executed.

Would Harry Truman be given a death sentence as were the many Germans of the High Command and Japan's Tojo?

It was politically expedient to spare the life of Emperor Hirohito.

In this case, however, there may indeed be no survivors to judge the aesthetics of the new generation of social realism.

So that is a bit of a mouthful and I am pleased you had an enjoyable holiday.