Five Pops But No James Taylor 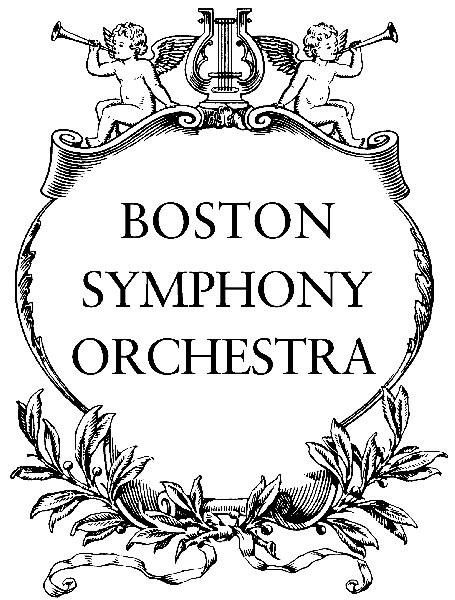 Tanglewood is the summer home of the Boston Symphony Orchestra.

Because three Pops concerts last summer drew audiences of 10,000 each the number is upped with two more this coming season. The kickoff on June 23 will feature comic and banjo player Steve Martin. On the all important and yet to be fully announced July 4th weekend Keith Lockahrt will conduct Pops with guest artist, the Country singer, Vince Gill. Michael Feinstein and Audra MacDonald are also penciled in for Pops as well as the perennial John Williams Film Night and the epic Tanglewood on Parade.

This season there were be big shoes to fill as James Taylor is taking the summer off to work on a new album. That's not to rule out a pop up performance with Pops. But he won't headline the multiple sellouts that have balanced the books for Tanglewood the past few years.

Mark Volpe often adheres to the notion of if it ain't broke don't fix it. He presented the teeniebopper rock band Train for the last two years and will we find that three's a charm. Or yet another appearance by Diana Krall? Last summer we enjoyed great jazz with Chick Corea/ Gary Burton, Chris Botti, Christian McBride, Wynton Marsalis. Let's hope more top tier jazz artists are scheduled this year.

Sure to be a sellout will be David Newman conducting the score of West Side Story with the remastered film projected in the Shed on July 13. It has already been presented at other venues and is a perfect fit for a summer night in the Berkshires.

Mark Morris will make his annual appearance in Ozawa Hall July 31, and August 1. Before retiring from performing Morris was renowned for his role of Dido. It will be a pleasure to see a restaging of his Dido and Aeneas set to music of Purcell. Britten's Curlew River is also on the program.

For yet another year, since the resignation of James Levine, the BSO/ Tanglewood will be without a music director. There will be a revolving door of guest conductors and another look at the short list of candidates for the post.

In that regard discerning listeners will pay particular attention on July 27 when the much coveted Andris Nelsons, conducts
the Tanglewood Festival Chorus in Verdi's Requiem.

Can I hear an Amen.

Unless otherwise noted all performances are in The Shed; Friday and Saturday concerts are at 8:30 p.m., weeknights at 8 p.m, Sundays at 2:30 p.m.