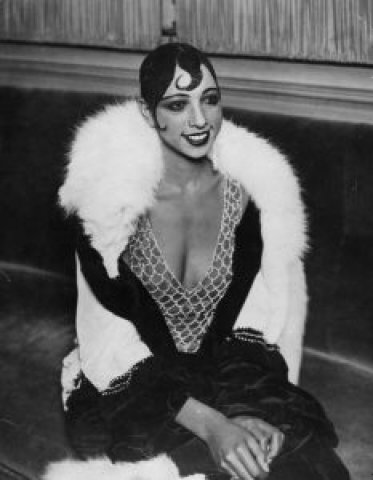 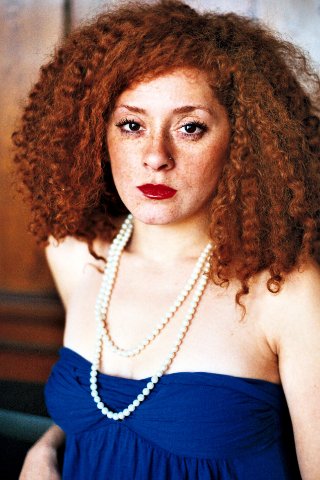 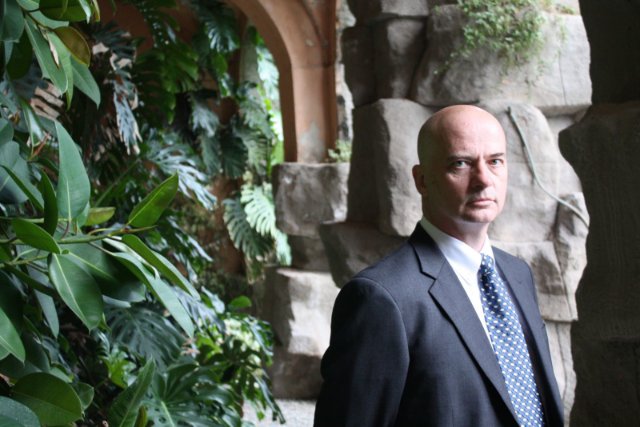 Chelsea Opera is a vibrant company committed to presenting new opera as well as the classics.  On 1 December they will mount two one act New York premiers by the gifted composer, Tom Cipullo.  Cipullo is rightly known as a composer for the voice, as well as a dramatist who creates a sound world of apt harmonies and melodies which reveal deep character and emotion.  Opportunities to hear his work in New York are eagerly anticipated.

Cipullo’s Glory Denied was presented on a Vietnam-era aircraft carrier in the Hudson River and went on to the Houston Grand Opera.  Mirror Visions Ensemble has honored him with commissions, including a memorable song cycle on Emily Dickinson.

In Josephine and After Life, he delves into the end of life thoughts of three artists, Josephine Baker, Gertrude Stein and Pablo Picasso.

These artists speculate on their legacies.  Picasso seems more concerned about his sexual prowess than his paintings.  Stein muses on the meaning of her cover on TIME magazine.

Cipullo writes:  “In creating the libretto for Josephine, I was inspired by her own words.  Indeed, the more controversial, more colorful statements are direct quotes. Musically, a snippet based on Bix Beiderbecke’s 1927 piano work, In a Mist, appears at several climatic moments in the score.  In Debussy-ish harmony and jaunty rhythm, the work seemed to me the perfect emblem of Jazz-Age Paris.”

David Mason joined Cipullo to write the libretto for After Life. What is the role of art in a troubled world?  Cipullo comments, “In creating music for the fascination, larger-than-life charters, I tried to capture Stein’s outsize ego and Picasso’s virility."

Chelsea Opera and Cipullo promise to deliver a fascinating evening of dramatic music.