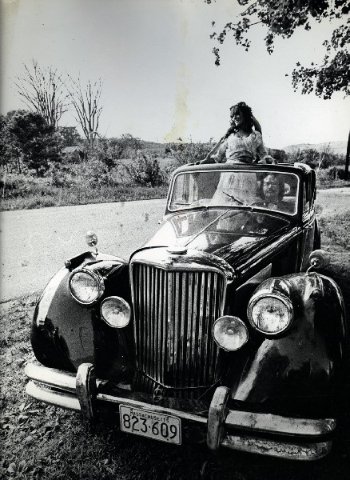 That's me driving the bride to her wedding. Benno Friedman photo. 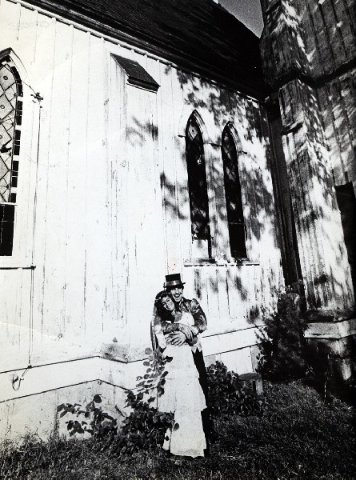 The bride and groom next to their church. Friedman photo. 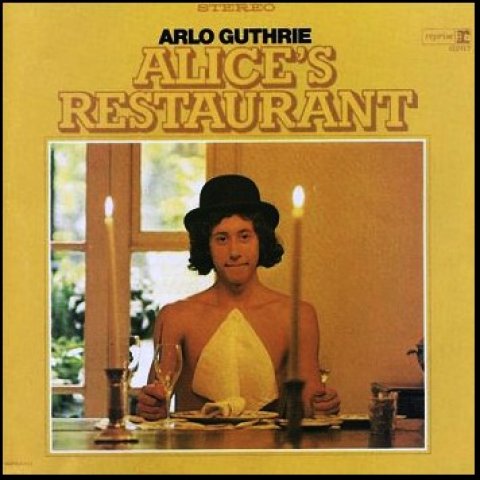 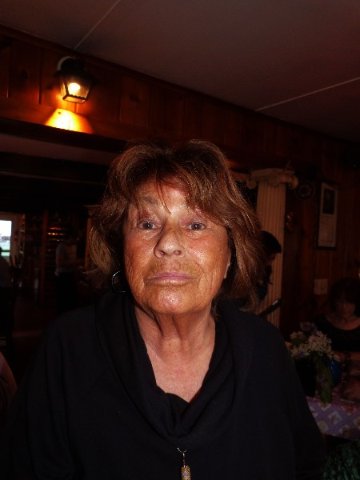 Alice in the Berkshire 2014. Giuliano photo. 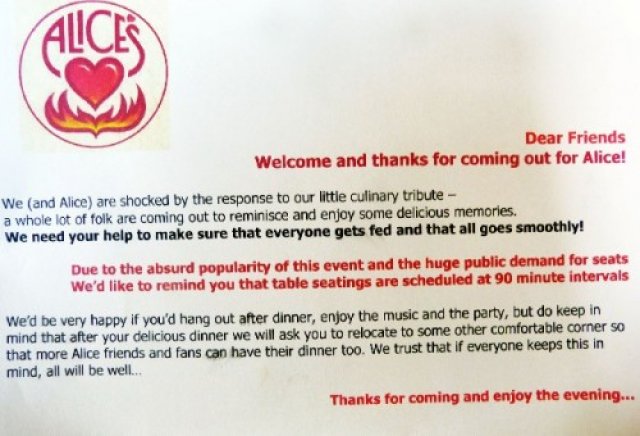 The Dream Away Lodge event. 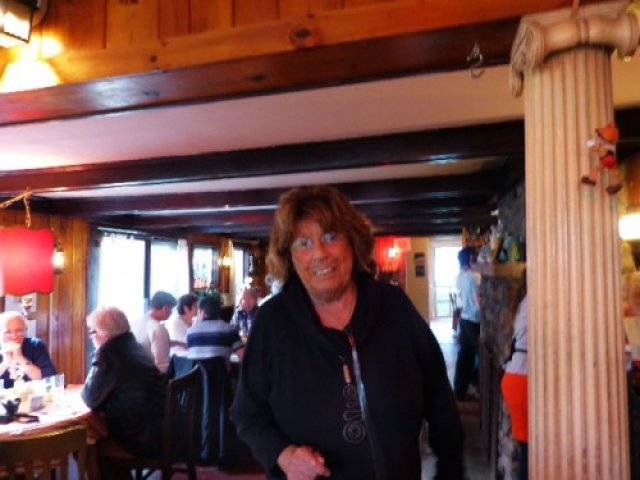 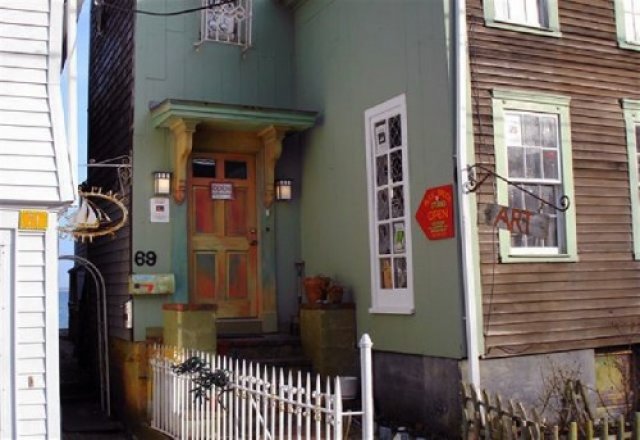 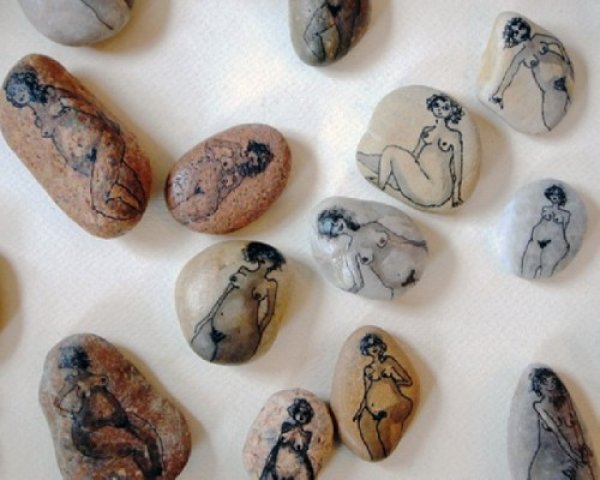 Now elderly, infirm, and living in Provincetown, Alice Brock, the famed proprietor of Alice’s Restaurant in the Berkshires, has always helped others. Her restaurants were staffed with friends and neighbors. She was always a soft touch for a free meal, job, or handout.

Today it’s Alice, afflicted with ailments, who needs a helping hand. Mostly confined to home in Provincetown, she needs some $60,000 a year to keep going. You can contribute at GoFundMe campaign.

Meeting her in the late 1960s was odd to say the least.

I asked my pal Jim Jacobs if I could crash for the night in his Cambridge pad. He said, sure, but I would have to share the spare bed with his friend Alice. If it was cool with her. She looked at me kindah funny and said “Ok, but no funny business.”

Later staying for Thanksgiving in the Berkshires I got to sleep in the bell tower of the church. It was the home that Ray Brock had renovated for them. I was one of many who gathered for a traditional feast. This was after the famed event gathering when Arlo Guthrie was busted for illegally dumping the trash. That inspired a long rambling ballad that became an anthem of the era.

A movie followed directed by Arthur Penn. I visited when it was being filmed that summer. Based on that, I wrote a cover story for the Boston Herald Traveler’s Sunday Magazine. That was freelance and before I was hired as their jazz and rock critic.

Penn stiffed Alice for rights to her name in the movie. After haggling she got some $12,000. Which was chicken shit for a hit movie. She never liked the way she was made out on screen as some latter day, hippie, earth mother. If you knew Alice, she was more earthy than mother.

She cut a deal to pen the Alice’s Restaurant Cookbook which brought in a little extra scratch. Our pal Benno Friedman shot the photos. I spent a day driving around with him looking for locations and subjects. He photographed a pig pen for the section on pork. I remember him slopping around in the muck chasing the oinker.

With an apple in my mouth, and some other guys, I’m in the illustration for stuffing.

It was touch and go between Ray and Alice. During a harmonious interlude they decided to get hitched. Benno in a festive robe presided over the ceremony. He photographed me in a vintage limo driving Alice to the wedding.

There were other restaurants which failed. On her own, Alice signed on as a prep chef in P’town. From a small shop in her home she sold drawings and images on beach stones.

We knocked on the door but got a less than cordial greeting. “Next time call ahead” she said in a familiar salty manner. Seems she liked her privacy but tourists came by to gawk at the hippie celebrity. There were sales but not enough to pay the rent.

In May, 2014, with a huge publicity splash, Alice made a triumphant return to the Berkshires.

As we reported here “When chef Amy Loveless invited Alice Brock to design a special event and menu for Dream Away Lodge in Becket, Mass. they got slammed. Over two days they sold out three sittings on each evening. It turned out to be the hottest event of a busy Berkshire weekend. Alice personally greeted each and every old and new friend during an amazing occasion and triumphant return which she described to me as overwhelming."

We managed to take part in the feed. The meal was less cooked by Alice than presided over following her recipes. She was never a chef per say, and more of a great cook, who used a bit of this and that to concoct righteous meals. Alice was always at her best feeding a horde as was the case at the Lodge.

But she had a yen for fine dining. I joined her and a couple of friends when Alice wanted to check out Blantyre’s in Lenox. That set me back a bundle. It was a right nice meal but way above my pay grade.

When Covid eases up one day we hope to return to Provincetown. We may drop by to say hello. But next time, we’ll call ahead.