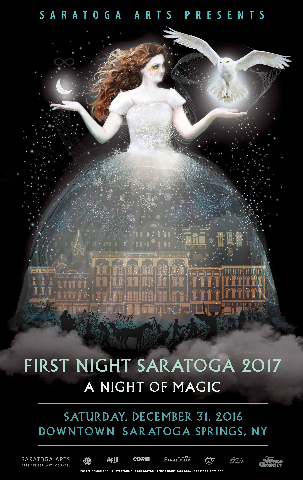 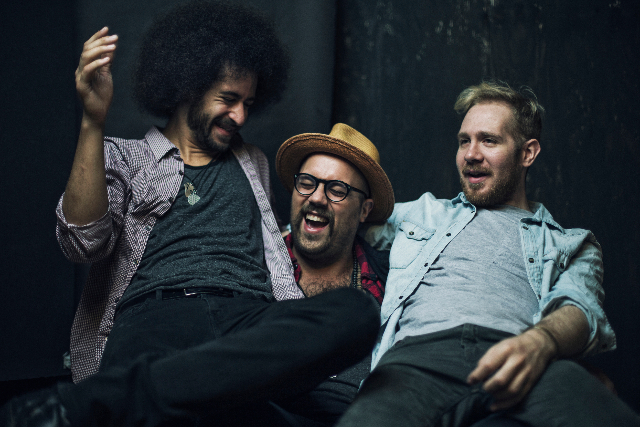 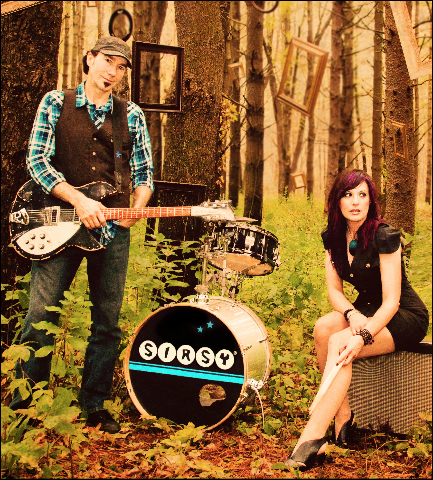 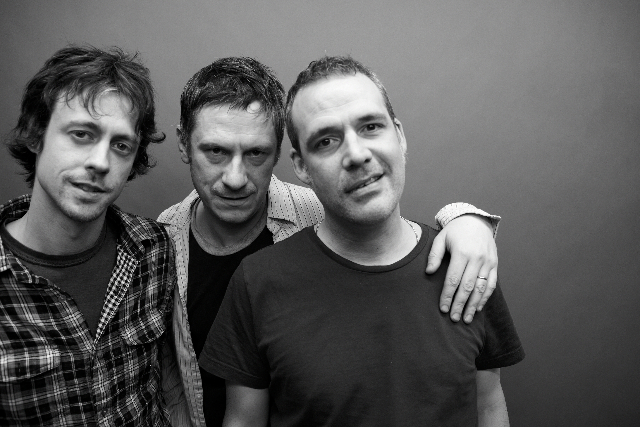 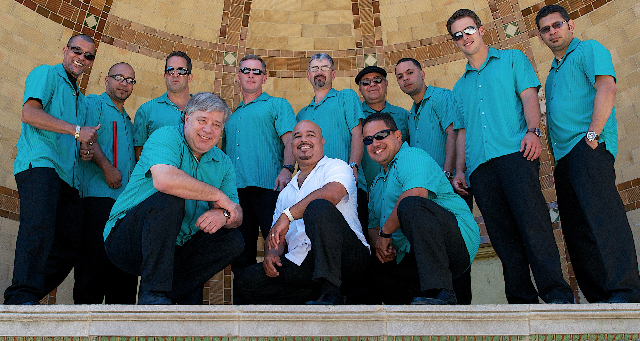 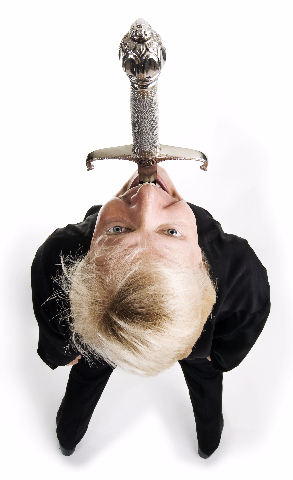 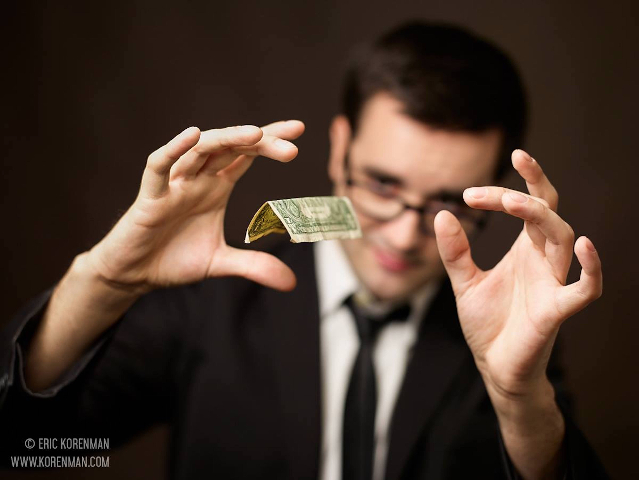 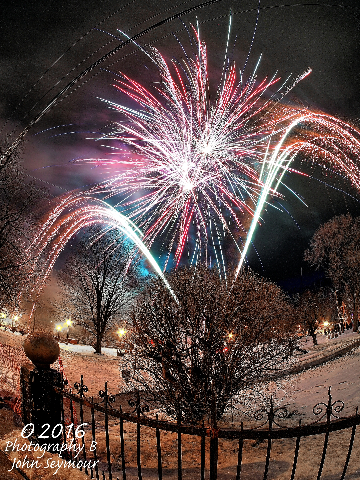 The holidays are here and your calendars are starting to fill up.  If you are looking for the biggest bang for your buck, as well as a fantastic party on New Years' Eve, I suggest you plug First Night Saratoga into your schedule now.  I tried it out last year and thoroughly enjoyed myself.

Some things to know:

From the desk of Saratoga Arts:  First Night 2017

The theme for First Night Saratoga 2017 is a Night of Magic and we have plenty of performers ready to boggle your mind.  Jon Stetson, one of the most well-known mentalists in the United States, will read thoughts with unbelievable accuracy and comic hypnotist, Michael Ray will bring the most suggestible of us up on stage for some ridiculous New Year’s hijinks.  Patrick Davis will amaze with feats of levitation and up-close magic and we have more tarot card readers, rune readers and psychic mediums than ever before.  For the younger magic lovers, Boston-based Scott Jameson will return to the stage at Lake Ave Elementary, pulling umbrellas out of thin-air, and making foam balls appear inside the closed hands of his unsuspecting helpers. Want magical skills besides the Mind Arts? Make sure to catch the international sensation, Dan Meyer whose gut-wrenching sword swallowing stunts have earned him 7 Guinness Book of World Record titles and a place in the top 50 finalists on “America’s Got Talent”.

Our mainstage this year features an A-list of local grown groups.  The evening will kick off with The Figgs, followed by returning favorite Sirsy, who played standing room only crowds last year.  Headlining the night is the Wild Adriatic who is following up their spring European tour and summer crosscountry jaunt in the US with a new CD due out just after the new year.  Expect to get the jump on some fresh new grooves from this internationally acclaimed rock trio as they usher in 2017.

If you are looking for lots of laughs this New Year’s Eve, stop by and see our local improv troupe Mop & Bucket Company and check out comedians like Dwayne Murphy Jr. who was recently a semi-finalist at the Boston Comedy Festival, award winning local singer-songwriter Erin Harkes who has also happened to work every major comedy club in NYC and Toronto, or Comedy Works sponsored comedian Matt Bergman. Do you want to be a performer? Join Shakespeare Approves at the Saratoga Springs Post Office for adventures full of merriment, sword fights, mistaken identities, star-cross’d lovers, shipwrecks, musical numbers… and being chased by a bear all in under 40 minutes!  Jump on stage or sit back and enjoy the fun.

This New Year’s it is time to get moving! The Saratoga Savoy will be emceeing a dance party in the City Center with the regional favorite Alex Torres & His Latin Orchestra and the hottest local swing group, Nitro Jive! Come to hear the music, watch the fun, or learn a few moves yourself- no partner necessary! For the littlest dancers be sure to visit Seth & the Moody Melix at the Lake Avenue School where they can dance all night with plenty of space to showoff.

MORE MUSIC NOT TO BE MISSED

Our WEXT stage features the ever-popular Ramblin Jug Stompers who will play some toe-tapping favorites that have earned them a steady following in the 518 area.  They are book ended by up-and-coming folk-roots group Living Roots Trio and the mutli-instrumentalist pop-rock sensation that is Darling Valley. Saratoga Arts is proud to provide a showcase opportunity for young performers as well, including the seventeen year old award-winning Elvis impersonator Matthew Boyce and his band the Suspicious Minds, and talented nineteen year-olds Arianna Stewart, Maddy Hicks and Shane Guerrette all with big opportunities ahead of them.  A full range of genres are represented, from country-rock (Grit N Whiskey, Crow Ridge) to retro coverband and tribute artists (Big Fez and the Surfmatics, Harold Ford) to jazz (Hetko, Seibel & Syracuse, Hot Club of Saratoga) to Irish infused groups (Kevin McKrell, Grafton Street Trio).  There is something for everyone.

Buttons only cost $20 and will give you access to all of our First Night venues and performers all night long as well as free CDTA bus service. Buttons may be purchased as of December 1st at a number of locations listed on our website.  Remember, courtesy of GE’s Kids in Free Days, kids aged 12 and under will be able to attend all First Night Saratoga events for free with the purchase of one adult button (one child per adult).

In honor of our 30th Anniversary we are partnering with Price Chopper to offer a discounted rate on buttons.  At Price Chopper locations, Saratoga Arts and online we will be selling buttons for $15 from December 1st through December 25th.  After December 25th our discount ends, and buttons will be priced at $20 through New Year's Eve. So come visit us early!

There you have it.  It is also worth mentioning that if this makes it to the top of your New Years' agenda (as it should), you probably need to book those hotel reservations soon.  Hotels in Saratoga sell out for this event and prices go up as the big night approaches.  Right now on Saratoga Arts' website there is a list of hotel sponsors, some of whom I hear are offering package deals on buttons or discounted rates for advance booking.

Good luck, happy holidays, and see you out there!