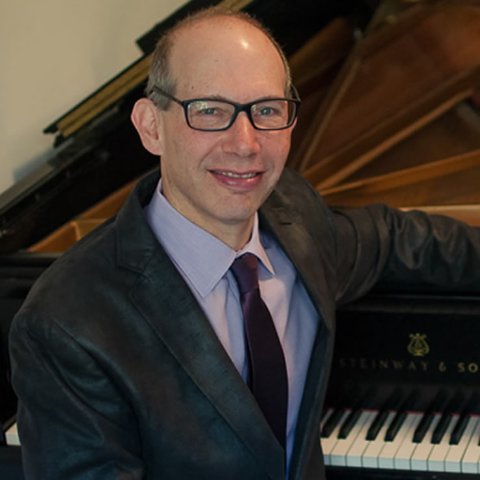 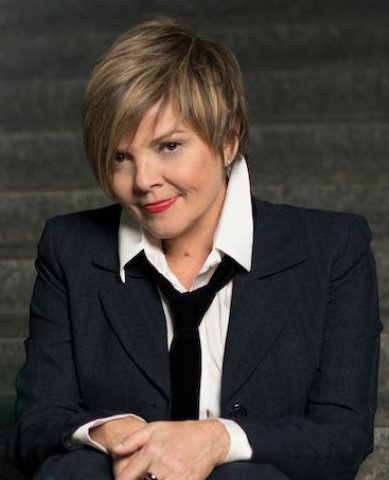 The Ted Rosenthal Trio with special guest vocalist Karrin Allyson will perform their Wonderland holiday show in a one-time event this Sunday, December 5 in Lenox, Mass. Performing jazz versions of holiday favorites and more, they will be appearing at the Gateways Inn in two shows, at 5 and 7pm.

Karrin Allyson is a 5-time Grammy nominee with a major touring career, and will be appearing in the Berkshires for the first time since her thrilling performances at the Pittsfield CityJazz Festival and the inaugural Berkshire Gateway Jazz Weekend. Ted Rosenthal is one of today’s most noted jazz pianists, touring for concerts and festivals internationally, and with periodic appearances at the Gateways and other Berkshires venues. They will be joined by New York-based artists Noriko Ueda, bass, and Tim Horner, drums.

The Gateways Inn, in historic downtown Lenox, has fast become one of the best and most popular jazz rooms in the county. This is a rare opportunity to see these world-class artists working together in such an intimate setting.

"For those who like their holiday music sleek, chic, and elegant, Wonderland takes you there." -Howard Reich, Chicago Tribune

The concert is part of the Gateways jazz series, curated by Andy Wrba and presented in cooperation with Berkshires Jazz, Inc.