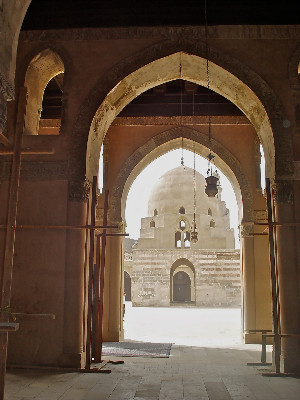 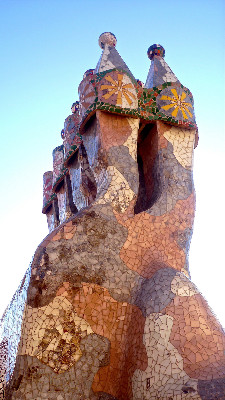 Detail of Dragon Air Vent on Roof of Casa Batilo in Barcelona by Antoni Gaudi, Photograph by Mark Favermann (2009) 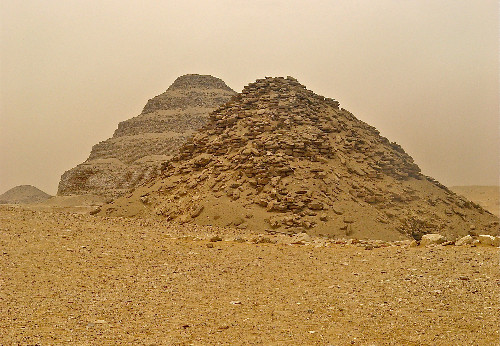 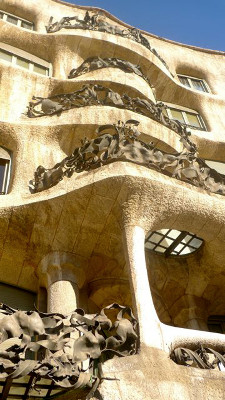 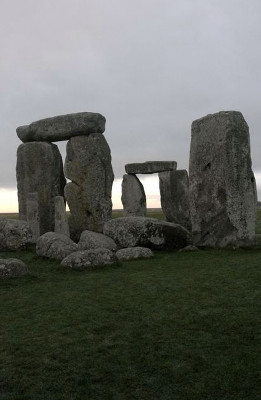 Stonehenge at Daybreak, on Salisbury Plain, England , By Mark Favermann (2011) 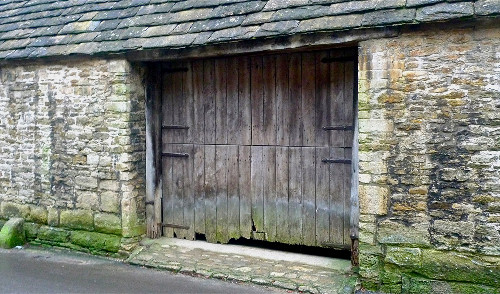 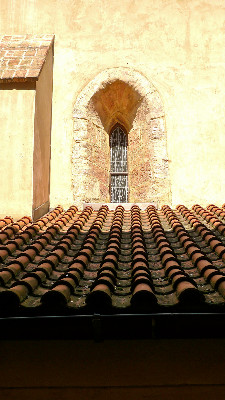 Something of a Renaissance man, Mark Favermann always drew and painted as a child. His full life has included interest and participation in sports, new technologies as well as the whole spectrum of the arts. His designs and public art pieces serve as icons to communities; his published articles and art criticism number well over 500. Even at an early age, though intrigued by it, photography presented a potential difficult technical challenge to Favermann. Other than old, rarely used Kodak Brownie cameras, they were not something that he saw around his middle class Southern house. In his earlier years, photography was something that others did.

Mark says that as he got older, whenever he spoke to a serious photographer and asked questions about technique rather than content, he was always told how technologically difficult it was to take quality pictures. Terms like F-stops, color balance, lens differentiation and light meter readings were heavily sprinkled through the non-answers. He continuously experienced a great lack of encouragement that he received from the adult photographers. For several decades, photography was just too technical, even a non-artistic visual activity.

Deep down he saw some photographs as superior to others. There was a beauty to them beyond their content or narrative development on a sophisticated aesthetic level. From snapshots to brilliant images, photographs run the gamut between mundane to marvelous, familiar to fabulous.

To him, certainly the best photos, like some of his own public art pieces, are iconic statements, even masterworks in their general recognition. His training as an artist and designer made him see photography as a medium of expression as well as memory. Self-taught, he finally started taking pictures at age 33. For an exhibit at Newbury College, he has carefully viewed and then documented  visual recognition and ocular memories by photographing aspects of great cities both in the United States and abroad. It should be noted that a couple of the images are rural not urban.

Taken over an 11 year period, Favermann set out to photograph architecture and architectural details that illuminate and illustrate the history, character, beauty and uniqueness of a particular place, environment or structure. Like a lot of his urban design work, the concepts of sense of arrival and sense of place permeate his pictures. Form matters a great deal to Mark in terms of the subject matter and resolution of each photo. To him, content is both literal and layered in history, culture and character.

Thoughtfully, Mark’s photography is a frame to balance image, shadow, light with the intuitive as well as a conscious use of negative and positive spaces. Like the other pictorial characteristics, abstraction and coloration make the ordinary special even at times extraordinary.

All the images in the exhibit were taken using a Leica D-Lux 4 or 5—simple yet sophisticated digital cameras making complicated beauty. Leica lenses are especially elegant and powerfully in detailing.

Pyramids and mosques, the pictures taken in Egypt have a special sand-blown texture. Images of Barcelona structures by the religious zealot/mystic Antoni Gaudi have an abstract even spiritual resonance. Details from buildings in the Boston Fenway Neighborhood speak to a visual language of artisans and frozen in stone statements of culturally driven structural consequence.

One of my favorite images is a weathered barn from the late 17th or early 18th Century in rural England. Another is a beautiful moment captured in Amsterdam on a canal with colorful house barges and heavily leaved overhanging trees. Still another is a large Art Nouveau canopy at a Harvard Square shoe repair shop designed in 1907

The size, subject matter and variety of the exhibit’s 20 images make the viewing at once provocative and enlightening. The photographs are a celebration of the built environment and living life visually to the fullest.

Favermann’s photographs are more or less a visual diary of a decade. His travels to Egypt, England, Spain, Belgium and The Netherlands were no less meaningful than walks around Harvard Square and the Fenway. The works are never just documentation, and more like visual examinations. There is also a joy to the photographs that he brings to the work. He visually celebrates visual discoveries. As with the best of art of any kind, his photographs start out as a simple prose statement and often end up as multifaceted poetry. Besides, the optics are often great as well.

Unfortunately, after over 20 years, Journey by Mark Favermann is the last exhibition at the Newbury College gallery space. Due to changing college priorities, the gallery is being eliminated.

Arthur Birkland is an art professor at Newbury College. For almost 20 years, he served as the college’s gallery curator. Starting in 2016, he will be coordinating an Art and Design Speaker Series at the college. Professor Birkland’s own artwork is digitally “painted” photographs.