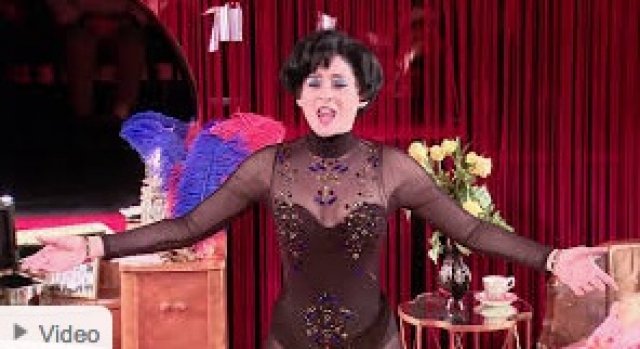 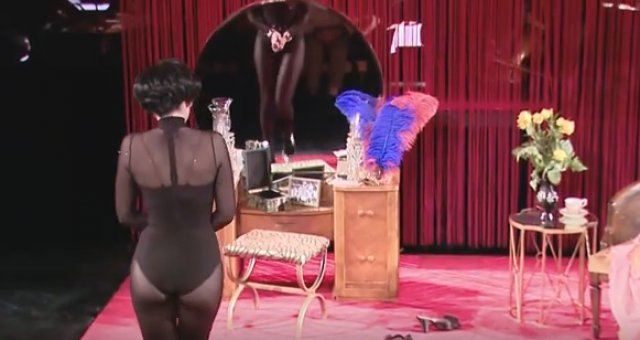 Josephine does not exit. She exalts. 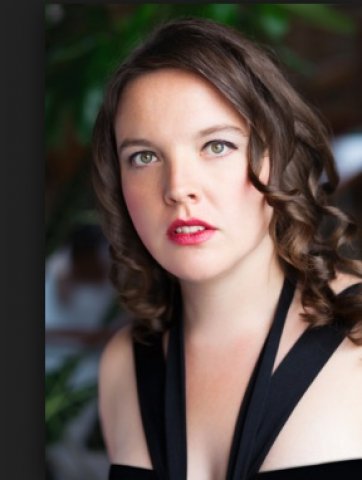 Jennifer Beattie, aged as Gertrude Stein, is particularly textured, and aged for the role. 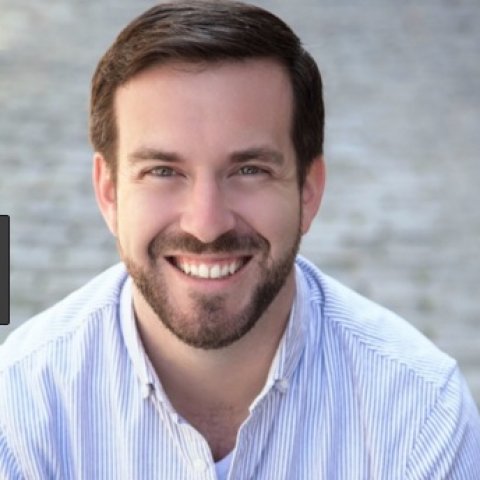 Steven Eddy, a virile Picasso. The baritone is confident and yet pensive. 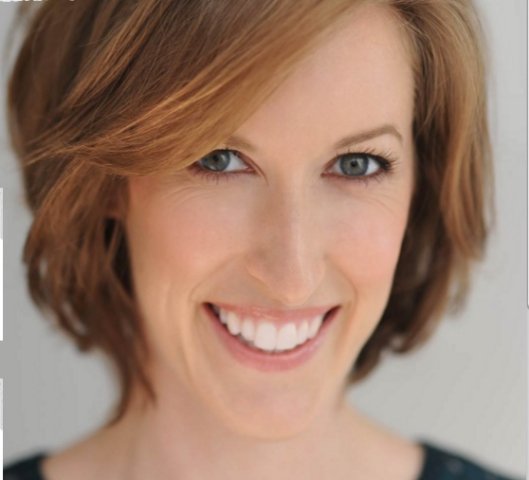 Sara Paar beautifully sings the young girl who died in a concentration camp.

Chelsea Opera is an enterprising company, now fourteen years old. They presented two one-act operas by composer Tom Cipullo, a master of drama and the placement of notes in the voice. The setting in Christ and St. Stephen’s Church worked perfectly as staged by Dean Anthony, a singer who has spent the last decade successfully directing. In Josephine, a golden glow surrounds the now 68-year-old Josephine Baker who is being interviewed in her dressing room. Knocks remind us from time to time that the musicians are waiting.

Josephine, incarnate in the fabulous Melissa Wimbish, dismisses the stage call. She wants to share her story.

As Josephine, Wimbish is a gifted singer, whose top notes are Bs, although the note she holds and holds sounds higher because she has also dipped down to a G below middle C. Cipullo had called her when he was writing the part. He asked what she liked to do. She reported that she had a wide range. He said thank you. One wonders if Verdi’s interviews with his divas were as brief. They too sit perfectly in the voice.

Wimbish has a lovely coloratura voice and is a gifted physical actor. The combination helps her fit the role of Josephine. Moving seductively across the stage as she passes from dressing table to sitting room, the singing actor is mesmerizing. She sprays notes and feelings.

Cipullo’s gift for the voice is abundantly clear. The words are his in this one act and perhaps that liberates him to have some of them spoken bare and alone. Important words are also chanted in recitative and sung beautifully. Some words are lofted on high and held for emphasis so the listener can enjoy their beauty. Cipullo hears the words and their meanings, setting them in a panoply of emotions and dramas. Some are  funny and others beyond sober. This textural mix is unusual in opera. Yet it is a dramatic form enhanced by apt combinations and benefits from these subtleties.

After Life, which portrays Gertrude Stein and Pablo Picasso contemplating their lives, is punctuated by a third character. A girl who died in the concentration camps gives these two titans pause.

Gertrude Stein (Jennifer Beattie), a Jew who was able to stay in Nazi-occupied Paris, and Picasso (Steven Eddy), who may well have been more interested in sex than war, are featured in After Life.  David Mason contributes the libretto.

Struggles are thick and difficult, so they are not always easy to comprehend. A young girl (Sara Paar) shows what life was like for someone who died early in the camps. As the point of life becomes clear, the music, in duets and trios, is compelling. Particularly delicious was the presentation of a rose to Stein, who is inspired to sing her iconic poem. It is so lovely that it seems novel.

Knocks continue in this one act. Picasso, when he sees the young girl, reports that she was not what he expected. This reference briefly relieves the tension.

The chamber orchestra, conducted by Benjamin Grow, gave a full conception of the score. Flute, clarinet, violin and cello were filled out by the piano. It is not surprising to find the orchestra introducing a singing line, underlining it and also in contrast. Cipullo’s sure hand hits the orchestra's contribution with a deft touch. Dissonance is used for painful moments, but also for urgent need and pensive thoughts. The overall impression is inviting even as it challenges.

What a riveting, dramatic evening of music Chelsea Opera mounted. Their next performance is on December 16th.