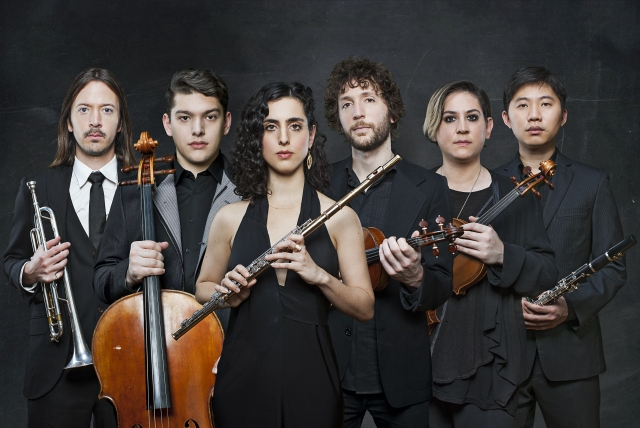 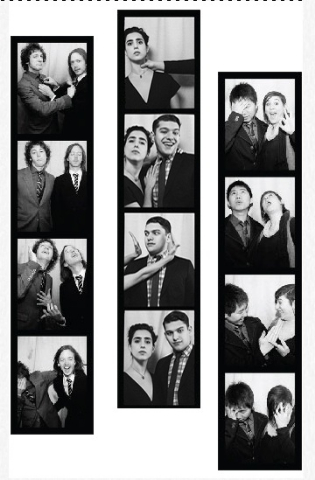 yMusic is an ensemble of friends 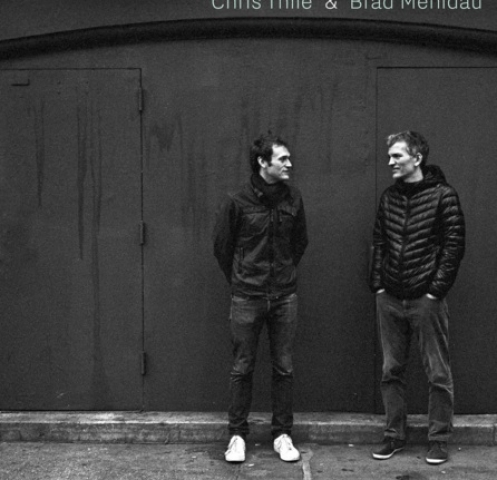 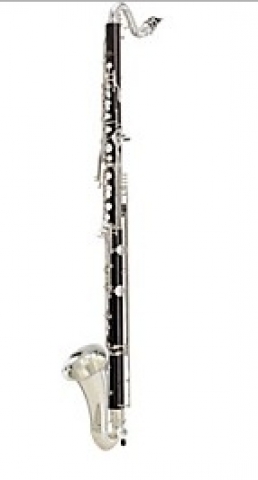 The startling and satisfying program played by the yMusic Ensemble at Zankel Hall read like the Who's Who of contemporary composers.  How did they all come to join forces with this seemingly odd and electic ensemble?

Acceptance rates to the Juilliard School of Music will probably never get above 10% of applicants and have been as low as 5% recently.  The Curtis Institute in Philadelphia has about the same ratio.  Music schools still attract students although it is becoming more and more difficult to get the traditional jobs in the industry.  Recognizing this reality, Juilliard has recently embraced a new program to help students advance their careers and received a five million dollar grant.

The musicians in yMusic are on the cutting edge of a new music world that works for performers and audience alike.  Speaking before the concert, their violist, Nadia Sirota, aptly described the music environment in which we live.   YouTube lets us hear all kinds of music with a tap of our finger.  We may well find ourselves attracted to sounds and groupings of sounds we never thought of listening to in a record store.  Tower records, now defunct, had a special music room for listening to classical music.  It was usually empty.  Yet no one who listens once to the Adagietto from Mahler’s Fifth Symphony can resist it.  (Currently over 3 million hits on YouTube).

yMusic has a new idea.  The qualification for joining this group was that the individual instrumentalists like each other.  This resulted in the unusual combination of strings, clarinet (and importantly contra bass clarinet), flute and horn.  The violinist often plays like a guitarist, plucking.  The horn player is surrounded by a group of brass instruments.  There is variety even in these instrumentalists.  Importantly in the absence of a double bass or tuba, very low bass notes come from both the very lowest reaches of the cello and the contra bass clarinet.

Caroline Shaw is a New York-based musician. She is a Grammy-winning singer in Roomful of Teeth and a violinist in ACME (American Contemporary Music Ensemble), and in 2013 Caroline became the youngest ever winner of the Pulitzer Prize for Music.  Recent projects include commissions for the the Cincinnati Symphony, the Guggenheim Museum Works & Process Series, and the Folger Library, as well as collaborations with Kanye West.  She corrected her association with West during the pre-concert talk. She is through with him!

Curiously, the pieces are bound by the appearance in phrases and lines of the “American sound,” originally used by Aaron Copland.

Andrew Norman's Music in Circles evoked the aesthetic world of John Cage. There is no complete silence, an empty space or empty time. Incorporated air-conditioner-humming is an homage to the world and sound, creating a narrative out of the "given sound of the moment" as a nucleus. The composition begins in high register strings, imitating the sound of an electric device, with glissandos and slow and indistinct bow movements on the string, developing a wide legato melody in cello at first, accompanied by the growing harmonic patterns in the rest of ensemble, with a significant clarinet melodic movement. This same melody is the main theme of the violoncello.

The composer is a creator of this music world, the interpreter who is building up dramatic and rhythmically driven music.  Afterwards the whole narrative is decomposed slowly, withdrawing one by one elements used in building this cycle. Music in circles it was.

In both compositions on the program, Son Lux  presented very ambient and harmonic sound of the ensemble, juxtaposed by the use of aliquots and orchestration.  The composer showed the span from a perceptum mobile kind of movement to the very dominant rhythmic game in which the ensemble is divided into three main sound spectrums.  Using the cello as the "metronome" of the group often underlined rhythmic changes.

In the second part of the program, ensemble yMusic was featured as a band.  Two pieces were by Sufjan Stevens, an author known initially for his 2005 critically acclaimed album Illinois which, for the significant period of time was on the Billboard charts. He transferred traces of indie folk esthetics in pieces Year of the Dragon and Year of the Dog.

The ensemble's treatment of band musicians introduced their more dependent role among their members. For instance, the composition Clearing, Dawn, Dance by Judd Greenstein creates very vivid melodic lines and visual pictures. This is a mutual journey of the ensemble. What makes them one are their beautiful and inventive musical themes and stories in jazz rock like solo expositions on the piccolo and trumpet, along the rhythmic support of other instruments.

Composers find the unusual combination of instruments a challenge to compose for.  Composer and music polymath Shaw did not write her world premier piece for the group or for the instruments.  Each musical line is addressed to the instrumentalist by name.  Friendship binds this group to each other and to the composers they engage.  The result is engaging and moving.