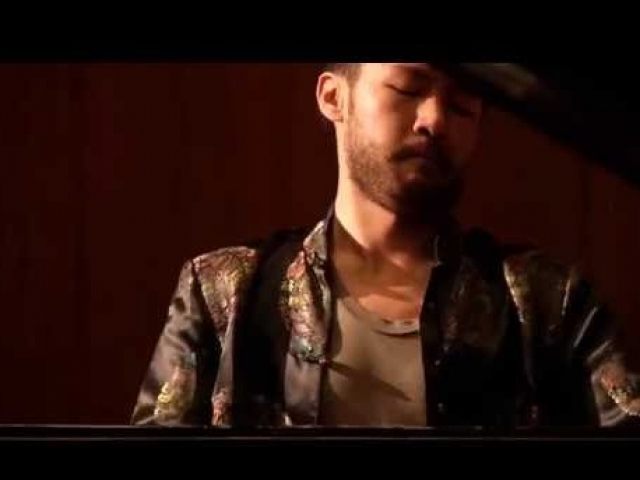 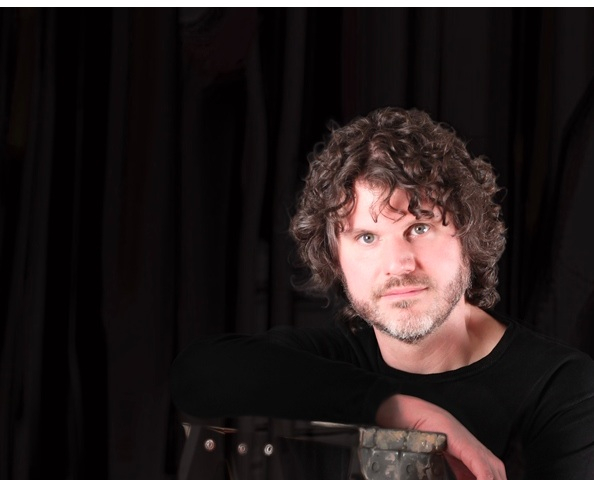 Jason Eckardt was surprised and thrilled when he got a call from Conrad Tao telling him that he had programmed his work. The two men groove on each other.

There was a time when distanced listening was the sine qua non of superb piano performance. No question that Tao is a listener, but his listening can hardly be characterized as distanced. Instead, his body speaks as it interfaces with the instrument. His hands hover over the keyboard waiting for the right moment to descend onto the keys.

Teachers now emphasize power coming from the back and exercises are undertaken to empower playing by leaning in. Tao may have learned these techniques, but it is clear that he has made them very much his own. What we hear listening to Tao play is the shape of a phrase, the dynamic possibilities of composition, the contrast between meaning and a myriad of notes. A sustained bass or a tinkling at the top sends us to the stars.

The emotions Tao leads us through are created in the notes. There is pleasure in watching Tao move. He refers to himself as a physical performer. Does his approach to a white key as string, boring into it, moving gently as he holds the key firmly under the finger, make a difference? If it does not in reality, it certainly seems to and adds to our satisfaction.

Inflection is part of the warp and woof of this artist. He seems to instinctively inflect the dynamics and the rhythm. Yet Tao is always thoughtful, but never pedantic. Lingering as overtones die. Not rushing forward. Letting what he hears emerge. In turn what Tao hears dictates the music's character.

He can move at lightning speed and retain a fully engaged consciousness. He has a deftness of touch even in the most demanding passages.

One suspects that he chose the Eckardt piece because it was a huge challenge he felt he would meet well. Eckardt took the Fifth when asked if Tao made any errors in performance. The composition is incredibly difficult on paper. For the novice listener it bubbled and foamed up, and retreated to quiet perfectly.

You deeply feel an evenness of tone. Sound breaks out as an artistic choice, not so much deliberate, because that would weigh the line down, but chosen with the gift of inborn musical sense.

Eckardt quotes a W.S. Merwin prose poem as inspiration for his piece. Reading it, you sense that Tao plays from the same place Merwin writes about and Eckardt creates for. Tao both has the sound in his head as he places the fingers on the keyboard, and he is responding to the overtones it draws from the sounding board milliseconds later An echo is both before an after.

The Merwin poem throws out an image that is like the music. “In the silence, I call across the water, ‘Oh.’ And I see the sound running away from me across the water in her white veil, growing taller, becoming a cloud with raised arms in the dusk. Then there is such a silence that the trees are bent. And after a shock like wind that throws me back against the hill, for I had not known who I was calling.”

This sense of sound existing before and after and during is part of Tao’s special gift. To be sure the Bach is full of freely moving scales and arpeggios. Bass lines march majestically and fugues are beautifully detailed, crossing almost magically.  Tao as technician underlies his performance. Yet above all we are taken into another musical zone by this unique artist, who is just beginning his life in music at twenty-three.  Lincoln Center's choice of Conrad Tao was amply rewarded by this concert.