Music and Poetry on December 13 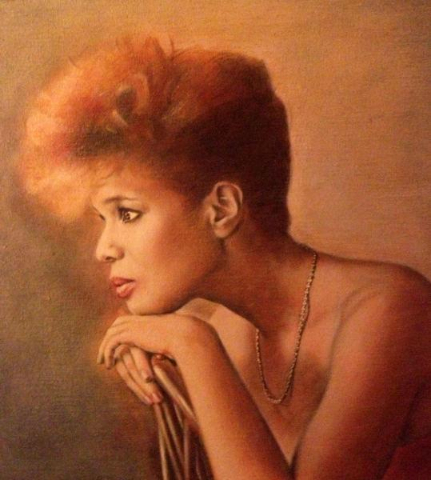 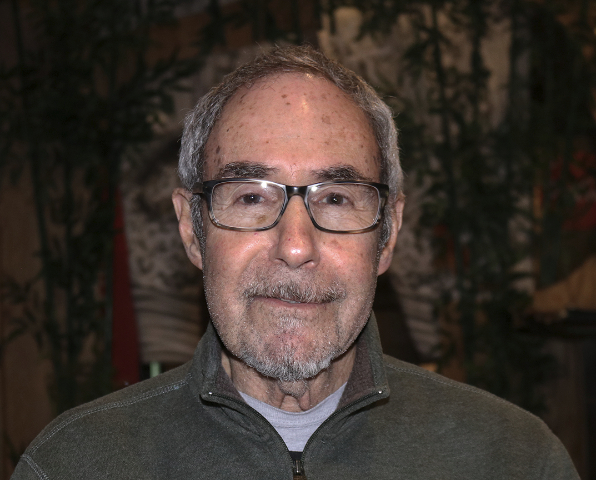 All are invited to join a holiday celebration and launch of the Eclipse Mill Winter Arts Festival.

A gala evening of music by Michelle Wiley, and poetry by Stephen Rifkin, will occur on Wednesday, December 13, starting at 7:30 pm, at the Eclipse Mill, 243 Union Street, in North Adams.

This previews and launches a series of readings and music planned for the house-bound, winter off season. Other events will be announced for January and February. The evenings are organized for Mill residents, neighbors and friends.

The event will feature collaboration between the poet and musician. Wiley has set one of Rifkin’s poems to music. The program will alternate their work.

Stephen Rifkin is a North Adams based poet and author of “The Merit of Light” (2014). The book was inspired during extended residence on Deer Isle in Maine. He and Wilma returned recently to renew acquaintances.

He has given a number of readings from the book at Gallery 51, when it was launched, and for the Berkshire Artists Museum. The most recent reading was at the new Williams College Bookstore.

The verse has been set to music by the composer Stephen Dankner. It was performed recently at the Clark Art Institute.

She comes from a musical clan and jazz legends, Nina Simone and Abbie Lincoln, were  family friends. A tribute to Nina performed by Michelle may be viewed on YouTube.

In addition to performing jazz and cabaret material she is a music teacher and vocal coach. She is working on a book for young students. Famously, she was a long term vocal coach to Steely Dan and worked with many artists and performers. Not long after arriving in the Berkshires she was recruited to teach voice at MCLA. Both she and the students are much enjoying that experience.

For her first Berkshire performance Wiley will solo with an electric keyboard.

When the possibility of combining jazz and poetry was first suggested Rifkin was skeptical. During a dinner party in their loft Michelle performed a few songs. Rifkin was stunned when, unannounced, she included one of his verses set to music.

In addition to performances the evening is planned as a community celebration. Refreshments will be served in a Holiday spirit.