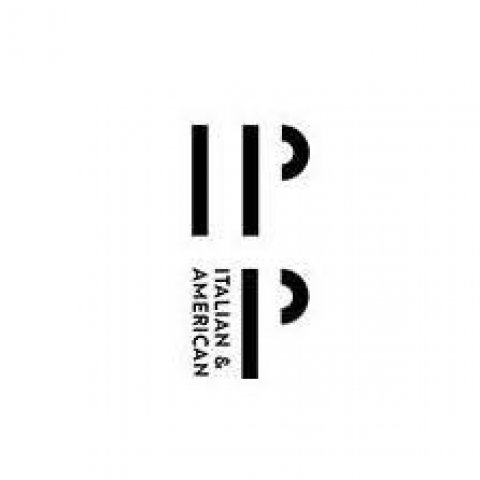 Mimosa Campironi's Family Game, Mariano Dammacco's Good Education, Gabriele Di Luca's Metropolitan Miracles and Tatjana Motta's White Night were chosen by the 12 members of the US Advisory Board, based on over 15 nominations by the Italian counterpart. All Italian playwrights will join the conversation in English or in translation.

The selected plays will be published in 2022 by The Martin E. Segal Theatre Center. The anthology of IAPP's 2018 second edition NEW PLAYS FROM ITALY vol.3, with works by Elisa Casseri, Giuliana Musso, Armando Pirozzi and Fabrizio Sinisi is now available for pre-order for $30 at www.italianandamericanplaywrightsproject.com/books/new-plays-from-italy-vol3.

The goal of IAPP is to raise awareness of contemporary Italian and American writing for the stage in the Americas and in Italy and to foster the development of collaborative relationships between playwrights from Italy and American theatre artists. For more information, visit: www.ItalianAndAmericanPlaywrightsProject.com.

IAPP partners with the Italian Cultural Institute of New York and Radio3, Italy.

To Italian and American Playwrights Project and to its publishing house Martin E. Segal Theater Center Publication was conferred, on the unanimous opinion of the Advisory Commission, one of the Award for Translations dedicated to the diffusion of the Italian language abroad 2019, issued by the Directorate-General for Libraries and Cultural Institutes of the Italian Ministry of Cultural Heritage.