On the Town and New Play by Mark St. Germain 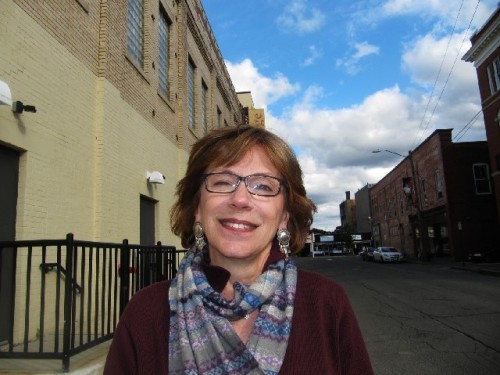