TON Orchestra at the Metropolitan Museum 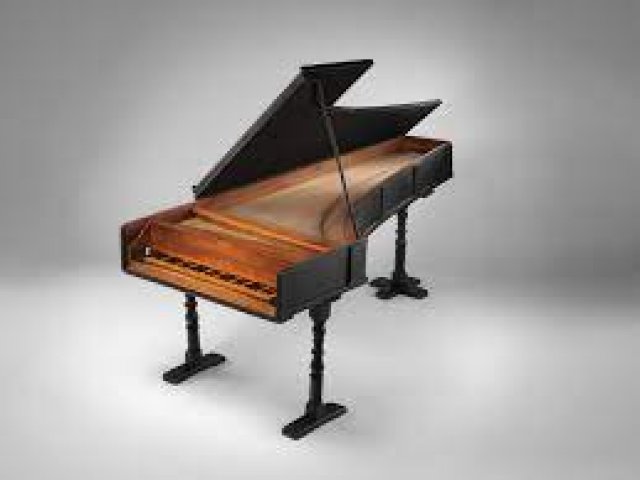 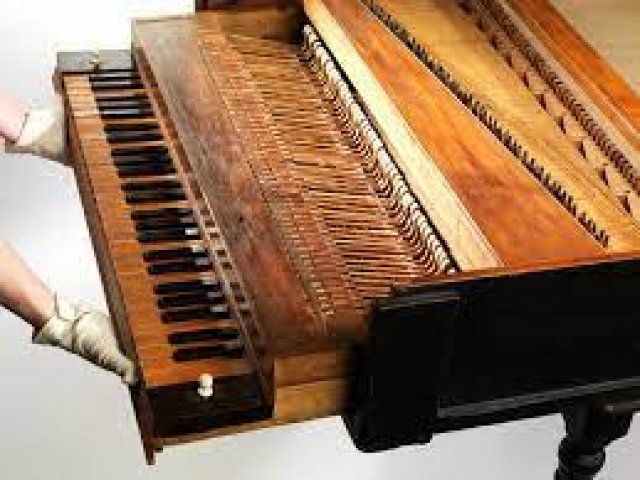 It comes as no surprise that the oldest piano in the world, created in 1720 by Bartolomeo Cristofori (1655–1731) of Padua, is now housed at the Metropolitan Museum of Art. An earlier instrument was recorded in the inventory of the Medici family in 1700, but the Met’s piano is the oldest to survive today.  It has hammers and dampers, two keyboards, and a range of four octaves, C–c”’.

Cristofori action was so complex that many of its features had to be dropped by later eighteenth-century piano makers. The action was reinvented and reincorporated as time passed. Bradley Strauchen-Scherer, associate Curator of the Met’s Department of Musical Instruments spoke first about the piano’s history.

Leon Botstein, conductor of The Orchestra Now, spoke about the piano's development. He related Beethoven’s composition to the new opportunities these developments allowed, particularly the extention of the keyboard to include many more keys. You got the feeling that as each new opportunity arose, Beethoven seized on it, and displayed it dramatically.

Cristofori’s innovations enabled the hammer to fall away from the string instantly after striking it, so as not to dampen the string, and allowing the string to be struck harder than on a clavichord. A “check” kept the fast-moving hammer from bouncing back to re-hit the string. A dampening mechanism on a jack silenced the string when not in use. The soundboard was isolated from the tension-bearing parts of the case, so that it could vibrate more freely. Strings could be thicker.

Examples of the new opportunities were performed by the afternoon’s soloist, Shai Wosner, and the orchestra to illustrate for the ear these new-fangled sounds.

In the second part of the program the soloist and orchestra played the Emperor Concerto from stem to stern.

The TON orchestra is made up of instrumentalists starting out on their professional careers.A horn player was asked how he was able to sustain one very long tone. He laughed: other composers have demanded more. Beethoven’s excesses are not singular.

The central adagio is memorable for its hymn-like serenity. Movements one and three display the new upper registers. Scales extend across octave after octave, anticipating future exploration of the instrument.  Many of these passages were used by Beethoven to instruct his pupil and benefactor, Archduke Rudolph. The piano exercises of Carl Czerny may well have been inspired during his own studies with Beethovn.

Shai Wosner performed with an exceptional lyric beauty. Yet he is also fiery and dramatic when challenged by dynamic scales and minutely detailed repetitions.

A debate lingers to this day between the piano as a lyric instrument and/or a percussion instrument. Both roles are clear in the Emperor.

Leon Botstein conducted, showing us all the pleasures of this work.  The TON series at the Metropolitan Museum continues on February 20 and April 10, 2022.