Our Town At Huntington Theatre Enthralling 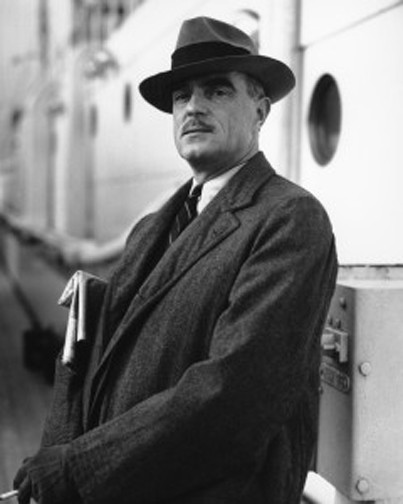 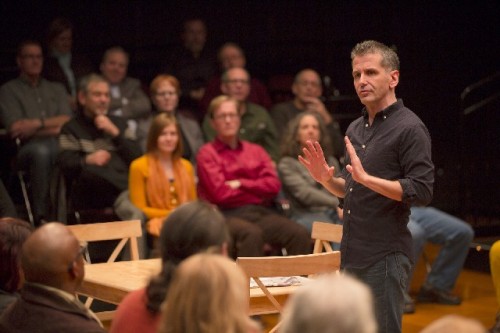 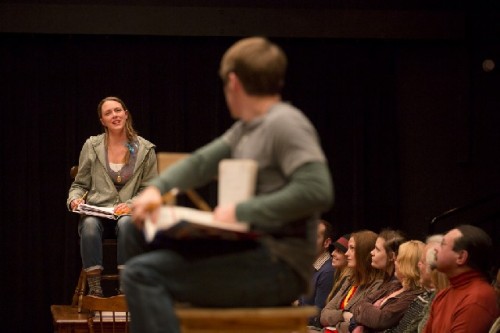 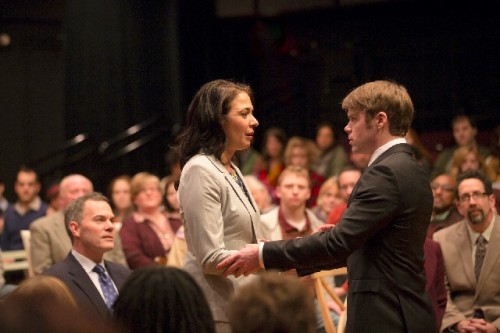 Melinda Lopez and Derrick Trumbly All Our Town Production Photos are by T. Charles Erickson 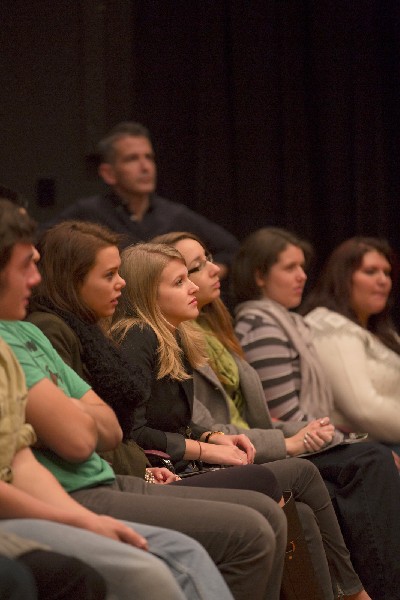 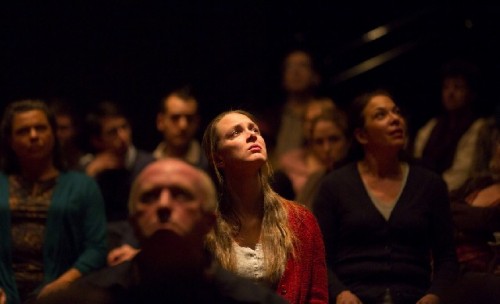 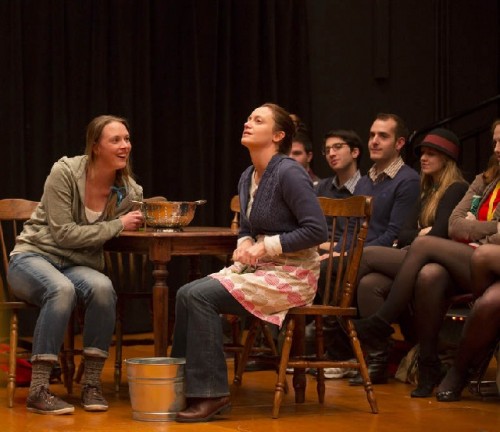 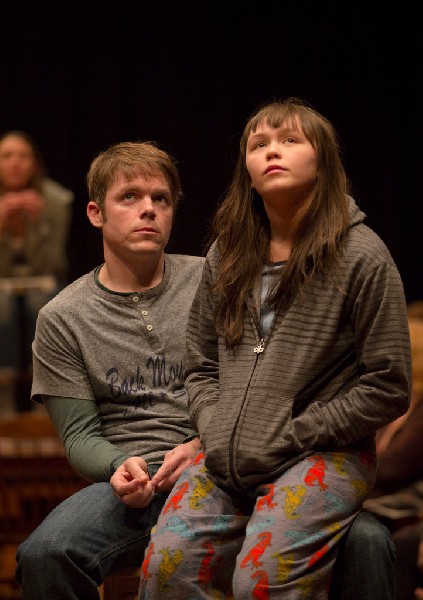 Nostalgia is sure not what it used to be at the Huntington Theatre's brilliantly conceived Our Town. Thornton Wilder's old roasted chestnut has been zestfully prepared with ingredients of theatrical spice and contemporary stagecraft seasonings.

Grover's Corners is quintessentially American. A fictious small town located just over the Massachusetts border in turn of the 20th Century New Hampshire. This is the setting of Our Town. Throughout America, the Thornton Wilder Pulitzer Prize-winning play (1938) is produced hundreds of times during the year at local theatres, high schools and colleges. It is accessible serious life cycle theatre.

This play has been usually produced with the 75 year old 1930s notions of the playwright Thornton Wilder. Through three acts, the simple, uneventful even boring community comes to poignant life with shared cultural memory, familiar experience and small town, neighborhood relationships through its characters and families.

But at the Huntington, 2010 MacArthur Award-winning Director David Cromer has given it a new and refreshing conception. The often cinematic glow of sentamentality has been erased. This production is intimate theatre that literally surrounds and touches us in contemporary ways.

Playwright Wilder placed the original play in a 1930s theatre setting. According to the original script, the play is to be performed with little scenery, no set and minimal props. This allows the Stage Manager to interact with and address more directly the audience as well.

Wilder was dissatisfied with the often overblown theatricality of his time and had characters mime the objects with which they interact. Wilder felt personal feelings like hope and despair were in the mind not manifested in objects or scenery.

Traditionally the settings for the three acts of Our Town have been portrayed  only with chairs, tables, and ladders. Cromer has done away with the ladders and only uses the chairs and a couple of tables. The seating and arrangement of the audience is used as part of the set as well. And there is a second story platform where the choir performs.

The Obie award-winning revival of Our Town opened at the Barrow Street Theatre on February 26, 2009. It too was directed by David Cromer who also performed the role of Stage Manager for much of the show's run. The Barrow Street Theatre Our Town played four preview and 644 regular performances. It was the longest-running production of the play in its history.

This Huntington Theatre production is more or less the same as the Off-Broadway one. And it is as wonderful.

All of the performances are quite good. Therese Plaehn's Emily is an emotional tour de force. Christopher Tarjan's Editor Webb is believable as a father knows not so best, while Stacy Fischer's Mrs. Webb seems wired for eventual internal combustion. Emily Skeggs is quite natural as Rebecca Gibbs.

For the audience, the sets and lighting by Stephen Dobay and Heather Gilbert are imaginatively evocative and wonderful. The minimalist sets and sensitive character placement are as much characters in the play as any of the performers. There are surprises as well.

Not enough can be said about David Cromer's interpretation. He has taken an often too sweet and too reflexively nostalgic play and imbued it with a thoughtfully strong but sensitive contemporary re-reading. This is certainly not our parents' or grandparents' Our Town.

Problems of communication between family members have been underscored. Individual flaws are more pronounced. Through dialogue and narrative, these are shown to have strategic even life-altering ramifications. Things might have been simpler in the early 20th Century but not necessarily happier or easier.

This is not a sweet memory of better times past or a celebration of small town values, but rather an acknowledgement of the human condition. The good with the bad is portrayed like sharp thorns surrounding roses. Not life as a past perfect memory, but instead this is an objective observation about real issues of life and death and what is inbetween.

This production of Our Town at the Huntington is theatre at its best. It is a must-see theatrical event.