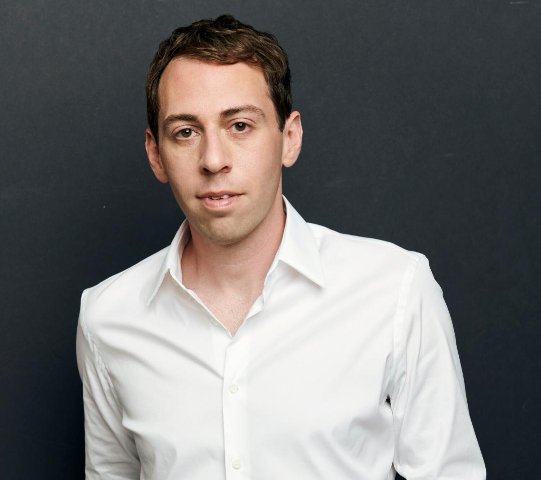 Barrington Stage Company (BSC) is pleased to announce that a new production of Cabaret, the Tony Award-winning musical masterwork, will open the theatre’s 2023 season on the Boyd-Quinson Stage (30 Union Street). The production will play from Wednesday, June 14-Saturday, July 8, 2o23, with opening night scheduled for June 18, 2023.

Cabaret will be directed by Alan Paul. The production marks Mr. Paul’s first show for BSC. Six additional shows for the 2023 season will be announced in coming weeks.

Widely regarded as one of the great musicals of the 20th century, Cabaret originally opened in 1966, produced and directed by Harold Prince. Cabaret, with music by John Kander, lyrics by Fred Ebb and book by Joe Masteroff, is based on the play I Am a Camera by John Van Druten and The Berlin Stories by Christopher Isherwood. In 1967, Cabaret won eight Tony Awards, including Best Musical. The 1972 film version, directed by Bob Fosse, won eight Academy Awards. Cabaret has been revived on Broadway in 1987, 1998 and 2014, and a new production currently playing in London’s West End, won eight Olivier Awards.

In 1997 during its third season, BSC produced a revival of Cabaret that moved to Boston for an extended, award-winning engagement at the Hasty Pudding Theatre.

“I am always amazed at how Cabaret manages to speak to our time, making it one of the most remarkable and resilient works of American musical theatre,” commented Alan Paul. “As the US experiences a rise in acts of virulent anti-Semitism, it seemed an appropriate time for our audiences to revisit this enduring classic. It’s also an opportunity in my first season to celebrate one of the shows that helped establish the legacy of this theatre company.”

Casting and creative team for Cabaret will be announced in coming weeks. BSC’s Season Tickets are available now. Learn more and book at BarringtonStageCo.org/SeasonTix.