The Brightest Thing in the World at Yale Rep

A Work in Progress 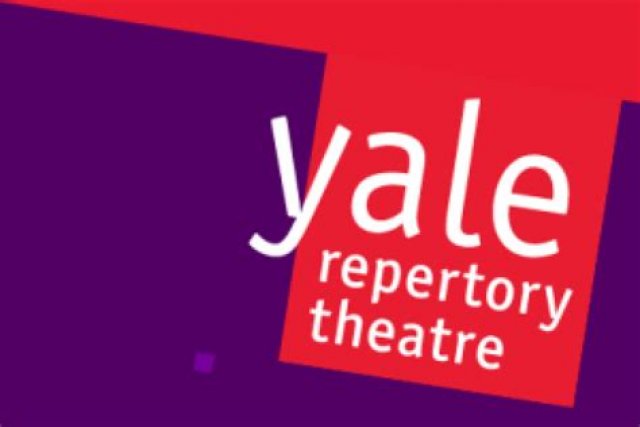 World premiere plays should be viewed as “works in progress,” allowing the playwright to see what is effective and what needs fixing through the reactions of many different audiences.

The Brightest Thing in the World, now at the Yale Rep through Saturday, Dec. 17, is attempting to explore many issues: love, second chances, trust and addiction.

It may be that there are too many issues for this 90+ minute play.

Leah Nanko Winkler writes in a cinematic style – the play opens with a series of brief scenes (fewer than five lines), which sets up the meeting and subsequent developing relationship between Steph and Lane at the Revival Coffeeshop. It is the usual Rom-Com mixture of unsaid things, clues that aren’t picked up, and fears.

Once they reveal their attraction, things get more serious. Each admits to some “baggage.” Steph is a graduate student with a teenage daughter; she is estranged from her parents who raised the child, plus the girl doesn’t view her as her mother. Rather than own the coffee shop as Steph assumes, Lane acknowledges that the shop is part of the Revival Addiction Treatment Center across the street; she is a heroin addict in recovery.

We then meet Lane’s older sister Delia, a successful career woman who wants neither a romantic relationship nor a child.

Where do we go from here? At times Winkler incorporates seemingly surreal elements into the drama.

I had several problems with the play and with the production.

Some lines were delivered so quickly that I missed them. This was especially a problem with Katherine Romans as Lane. The combination of the speed of her speech, her volume and her inflection left me thinking, “What did she say?” too often.

The program says that the play takes place between 2016 (when Steph and Lane meet) and 2019 when the play concludes. But the passage of time was hard to determine. The relationship between the two does evolve to some extent, but there are no clues from the script, the characters, the costumes, or the set to help us know where we are.

I assumed that play spanned not three years but perhaps six months.

This uncertainty contributed to another problem. It did not feel as though the motivation for the actions of the three women was evident. Delia goes from being totally uninterested in romance and having a child to happily pregnant. While it is possible a woman would change her mind in a three-year period, we don’t see it happening. When you aren’t fully aware of the length of time, it becomes even less understandable.

All three performers do their best to create characters that are more than just a collection of facts and stereotypes. Michele Selene Ang makes Steph seem quite immature for a woman well into her thirties. Megan Hill as Delia provides some of the comic relief, often through the costumes by Travis Chinick. Romans is perhaps hindered the most by the reliance on stereotypes.

If Winkler wants to explore these serious issues using the Rom-Com genre, it could work. After all, in any romantic comedy, secrets are present, and trust must be developed and maintained.