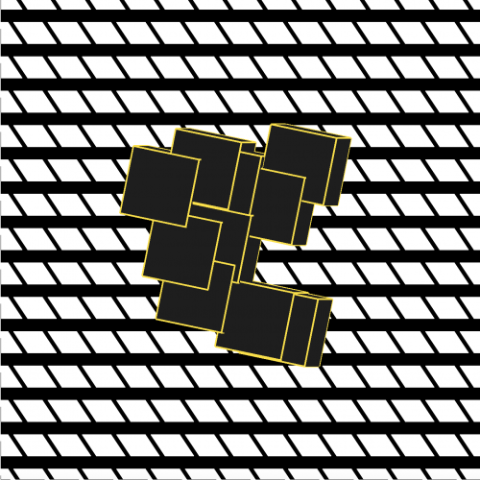 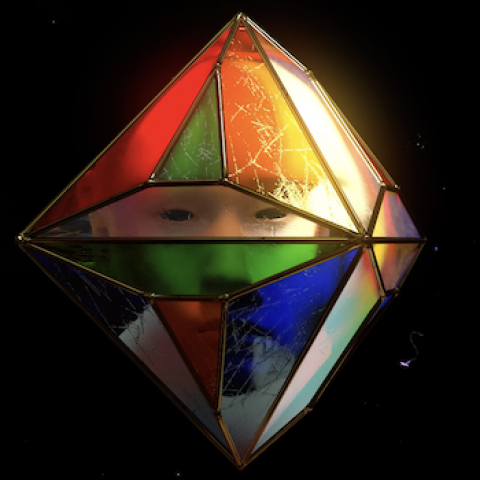 When I first read about NFTs, I thought that they made little sense. A couple of weeks later, my Millennial-age daughter asked me if I knew anything about them. I asked around and read and started to learn what NFTs were all about. It turns out that an NFT is a digital asset that exists only in the digital universe. You can’t touch it, but you can own it. An NFT can be any type of digital file, including an artwork, an article, a photo, music, or even a meme, such as “Disaster Girl,” the original photo of which sold for $500,000 in April this year. This NFT is an image of four-year-old Zoë Roth watching a house on fire in 2005. It was the first of several high price NFT sales. NFT stands for “Non Fungible Token.” A “Fungible Token” is a $20 bill that can be exchanged for four $5 bills, and thus, still holds the same value. Therefore, a $20 bill is a fungible token.

A nonfungible token is a unique and noninterchangeable unit of data stored on a digital ledger. NFTs can be associated with easily reproducible items, such as photos, videos, audio, and other types of digital files. But NFTs are unique items. Public proof of individual NFT transactions must be logged in via blockchain technology (Blockchain.com). This is a type of database that was invented in 2008 for the purpose of recording the movement of cryptocurrency, usually Bitcoin.

NFT art is a new way of categorizing digital artworks that enables artists to monetize their creations. A pertinent question: how does valuing a physical artwork compare to valuing a virtual work of art? It turns out that the value of NFTs and crypto art is based on the value of cryptocurrency. NFTs are sold on the basis of Ether or Ethereum. The Ethereum is translated into monetary value. For example, if an NFT sells for 2 Ethereum, that would translate at the moment into about $2,255 dollars. If the speculative value of the Ethereum drops, then so does the value of the artwork.

Today, digital art has become a billion-dollar business, with everyone from Paris Hilton to Damien Hirst trading in “nonfungible tokens.” But many art lovers are wary: could NFTs just be a get-rich-quick scheme masquerading as legitimate cultural consumption? Are NFTs works of art? Or are they just products churned out to meet the growing appetite for digital consumerism? Is this just the latest cynical fad for some to make absurd amounts of money?

Part of the appeal of the NFT — and the challenge it poses to the established business model of the art world — is that a Google search can locate and download the file associated with an NFT for nothing. Searchers can also store the image on their phone or computer. Only the owner has the right to sell it.

A downside to NFTs is that it is very easy for speculative buyers to flip artworks by quickly reselling them at a profit. Anybody can buy an NFT; prices are listed as a matter of public record. Every time an NFT is resold, its creator also makes a profit. This system has merit: the practice of continual royalty is sorely missing in the current (physical) art world. Throughout history, artists have felt that they were unfairly excluded when their work was resold in secondary markets.

For those who want to explore art that exists in the virtual world, a compelling current exhibition (through December 19) at the Boston Cyberarts Gallery focuses on some international artists who make NFTs. Beginnings² includes early NFT artworks (from the collection of the Museum of Crypto Art) with early computer pen-plotter work from the collection of Anne and Michael Spalter.

The show was curated by the art and technology organization’s founding director, George Fifield. In his description of the exhibition, he explains that the high level of suspicion greeting the sudden explosion of crypto art (NFT art) parallels the reaction to the first artists who drew on code and used computers to create art. The art world didn’t understand that code could, in the proper hands, serve as a creative medium. At present, NFT artists are not trusted because ownership is based on a speculative currency. What’s more, the creation of that currency demands excessive amounts of energy. Still, for Fifield, crypto art is a legitimate medium, and the artists in this show are among its imaginative pioneers, the first to investigate this new form.

Some of the exhibition’s most extraordinary pieces are as satisfying as any powerful artwork. Jean-Pierre Hébert’s  (1939-2021) Close-Up on Minotaur is a marvelously elegant and intricate drawing. An engineer by training and occupation (he worked for IBM in France), Hébert began his computer art career in 1978. The Fountain by Number 41 (minted June 2020), is a spectacular animation. Like all of Number 41’s pieces, this clever animated image reflects something that he has experienced in his life. Visually, it focuses on the theme of rise and fall: feelings that are initially full of joy, colors, beauty, and excitement deteriorate over time and eventually die. One gallery viewer commented that the image looks as if a pyramid vomited a rainbow! The visuals are a tribute by the artist to Pink Floyd’s Dark Side of the Moon cover. Argentine artist Kidmograph’s Glass Jail, minted October 5, 2020, is a seamless animation in which the head of a human being is trapped in what looks like a prison of rotating stained glass panels.

As for the future of crypto art, its advocates believe NFTs pose a serious challenge to the often disconcerting monopoly that commercial galleries have long held on trading art. A major question: Is crypto art — in the form of NFTs — an act of disinterested creativity or an investment asset? Its supporters envision a brave new future where physical artworks will be replaced by their digital counterparts. Clearer heads conclude that there will be plenty of cultural space for both physical art and this highly monetized new digital art.