Daring Interpretations of Music and Poetry 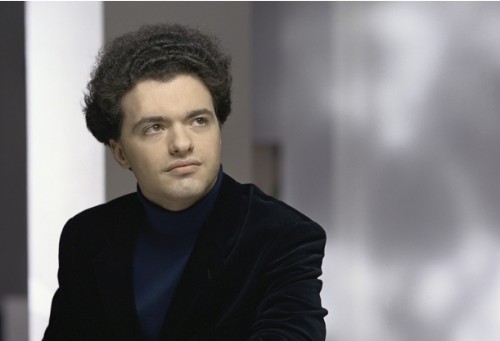 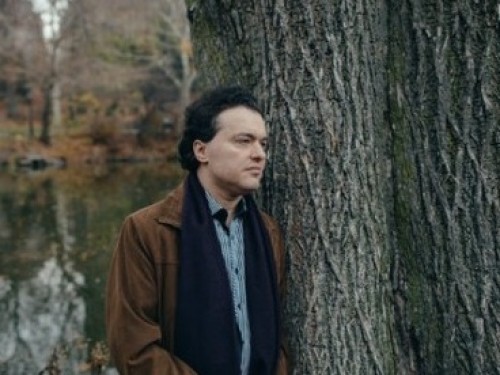 Kissin will not perform in Turkey until the country admits to the Armenian genocide.

Evgeny Kissin has approached a career in his own unique way. He has avoided competitions. He has had only one teacher. As he performs at the keyboard, it is clear that he is closely listening, paying attention to satisfy his own ear and sense of the music,  instantly sending a riveting interpretation out to us.

In 2013 Kissin became an Israeli citizen, confirming his roots as a Jew. He said at the time, "I’ve cared about Israel my whole adult life, and I felt I couldn’t continue to enjoy my success with the growing hatred toward Israel all over the Western world.  Then I thought, ‘Which country do I represent, which country do I fully identify with.’  And the only answer was Israel.”

This identification was expressed in the program he presented at Carnegie.  Ernest Bloch is more often performed than Veprik and Krein. Kissin's delicately clawed hand, from which his fingers spring, brings forth great delicacy and quiet too emerges.  There are dynamic chord clusters in which melodic phrases are embedded.  Big chords, many notes, but always articulated.

Kissin makes the case for all three composers.  Veprik is wonderfully expressive, and Krein danced to the master's touch.

Kissin's daring was clear not only in the selection of composers, but in the presentation of poetry which he recited in Yiddish.  The word 'speaker' is used for this performance, but it hardly captures the deep emotion, the drama of Kissin's take.  Just as he approached the keyboard to bring out the deep truths of a composition, he digs into a poem, without effort, but with passionate declamation.  His sense of rhythm, and infusion of words with meaning, are very like his approach to the piano.

The poems, like the evening's music, were full of a mournful joy, echoing the folk songs of the shetel with klezmer rhythms and tones.  Kissin's passion for Yiddish came through as he phrased poems like a musical tone poem.

Since religions discovered the power of merging words and music, composers have adapted poems for their compositions.  Kissin's approach, however, is more like Samuel Beckett's.   When Beckett made Paris his permanent home at the end of the Second World War, he attended live music concerts nightly.  He wrote only one opera, with composer Morton Feldman.  (They joined forces when Feldman told Beckett about a commission he'd been given and the two artists discovered they had a lot in common: they both hated opera).

What Beckett clearly got as he developed his listening ear was a sense of music's flow, emphases, the length of phrase and dynamics.  His musical sense is the warp and woof of his assembled words in plays and novels.

So too Kissin divides music and words into separate categories. Yet his delivery of words is a musical composition performed with only the song of the voice.  Kissin, a wonderful actor, deploys his melodious voice in the style of a lieder singer.

Kissin at twenty was accompanied by a posse of older women at a private concert given by Richard Goode. At the conclusion, Kissin approached Goode and asked how he could learn to play like him.  Goode replied, "Live."

Kissin has lived to show us how to live.  His embrace of the adventure of life on and off the keyboard was on display on Carnegie's stage.  He read his own poem Credo as his final encore.  "If I am like others, then who will be like me."

This unusually gripping artist is not only willing to be different, but thrives on it.  We are the fortunate beneficiaries of his daring approach to what Richard Goode calls, "Live."  And so great music is made at Carnegie Hall.