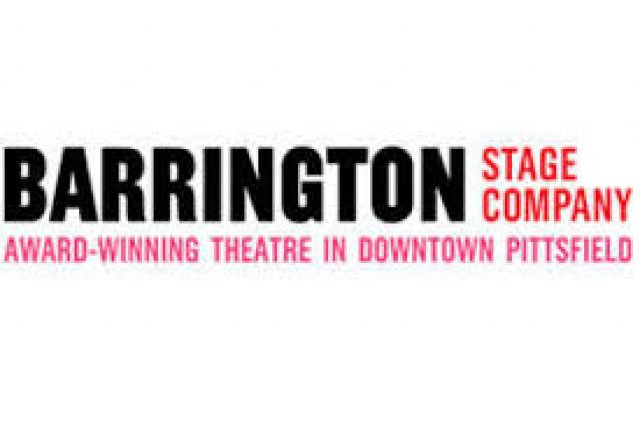 Barrington Stage Company (BSC),  has announced the third Boyd-Quinson Mainstage production for its upcoming 2020 season – the Tony Award-winning musical Ain’t Misbehavin’, directed and choreographed by Camille A. Brown from August 13 through September 6.

A sassy, sultry musical celebration of legendary jazz great Fats Waller, Ain’t Misbehavin’ will be a co-production with Connecticut’s Westport Playhouse. Originally conceived and directed by Richard Maltby, Jr., Ain’t Misbehavin’ has been reimagined by noted director/choreographer Camille A. Brown (Met Opera’s Porgy and Bess, the Tony-winning revival of Once on This Island and Choir Boy). Gia Kourlas, the dance critic of The New York Times, recently wrote that "Ms. Brown is one of the most expressive, genuine and deeply felt choreographers working today.”

Ain't Misbehavin' is one of the most popular, well-crafted revues of all time and winner of the 1978 Tony Award for Best Musical. The inimitable Thomas "Fats" Waller rose to international fame during the Harlem Renaissance with a jumpin' jazzy new beat music. Although not quite a biography, Ain't Misbehavin' evokes the delightful humor and infectious energy of this American original. A versatile cast struts, strums and sings the songs that he made famous in a career that ranged from uptown clubs to downtown Tin Pan Alley to Hollywood and concert stages in the U.S., Canada and Europe.

New in 2020: The Ultimate Flexible Subscription - Mix and Match Passes. BSC is offering ticket buyers the flexibility that they’ve been asking for. Pick any show, any theatre, any time, matinee or evening. Plans change, no problem, free exchanges. 2020 Season Passes are now on sale and available at www.barringtonstageco.org or by calling 413-236-8888 or visiting the Wolfson Center box office (122 North Street, Pittsfield, MA 01201). Single tickets for South Pacific, The Assembled Parties, Ain’t Misbehavin’ and Anna in the Tropics will be available in March 2020.